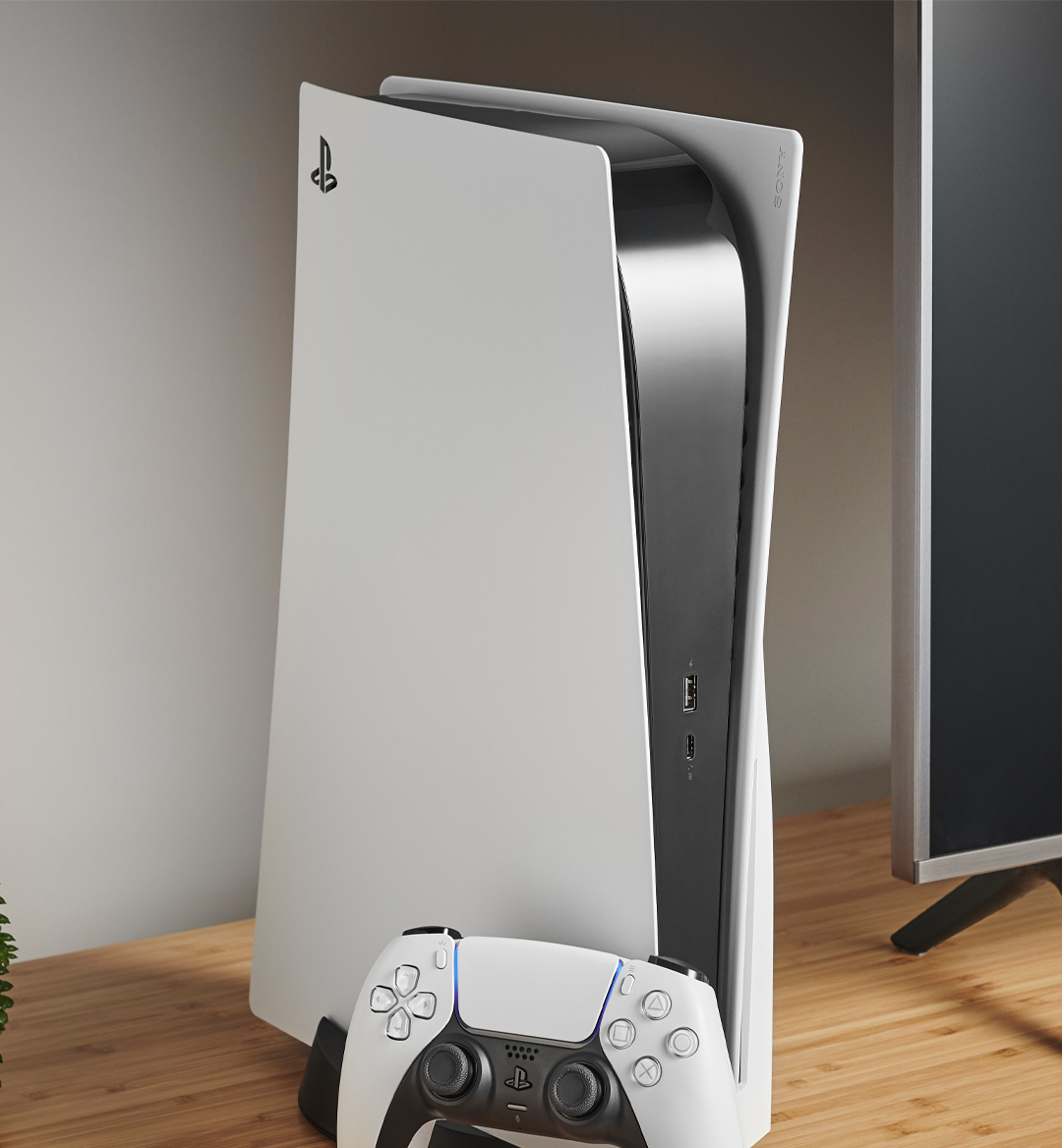 The PlayStation 5 has been out for a couple of months now, although it doesn’t feel like it for a lot of us. That’s because the release felt a little more like a few random shock drops for some exclusive sneakers as opposed to a worldwide release of a new games console. Regardless of that, those who managed to snag one love it, and those who haven’t can’t wait to get their hands on one. As of now, there is a scarce number of games that have come out since the PlayStation 5’s release, and of course, no games that you can’t buy on a previous generation console. But when that does happen in the next few years, some gamers might have questions about which of their old games will be supported by the PS5 moving forward. It’s often a confusing thing to wrap your head around because logic would state that a brand-new console should be able to play anything that came before it, but of course, that’s not always the case. To answer those queries and clear it all up, we took it upon ourselves to answer those questions.