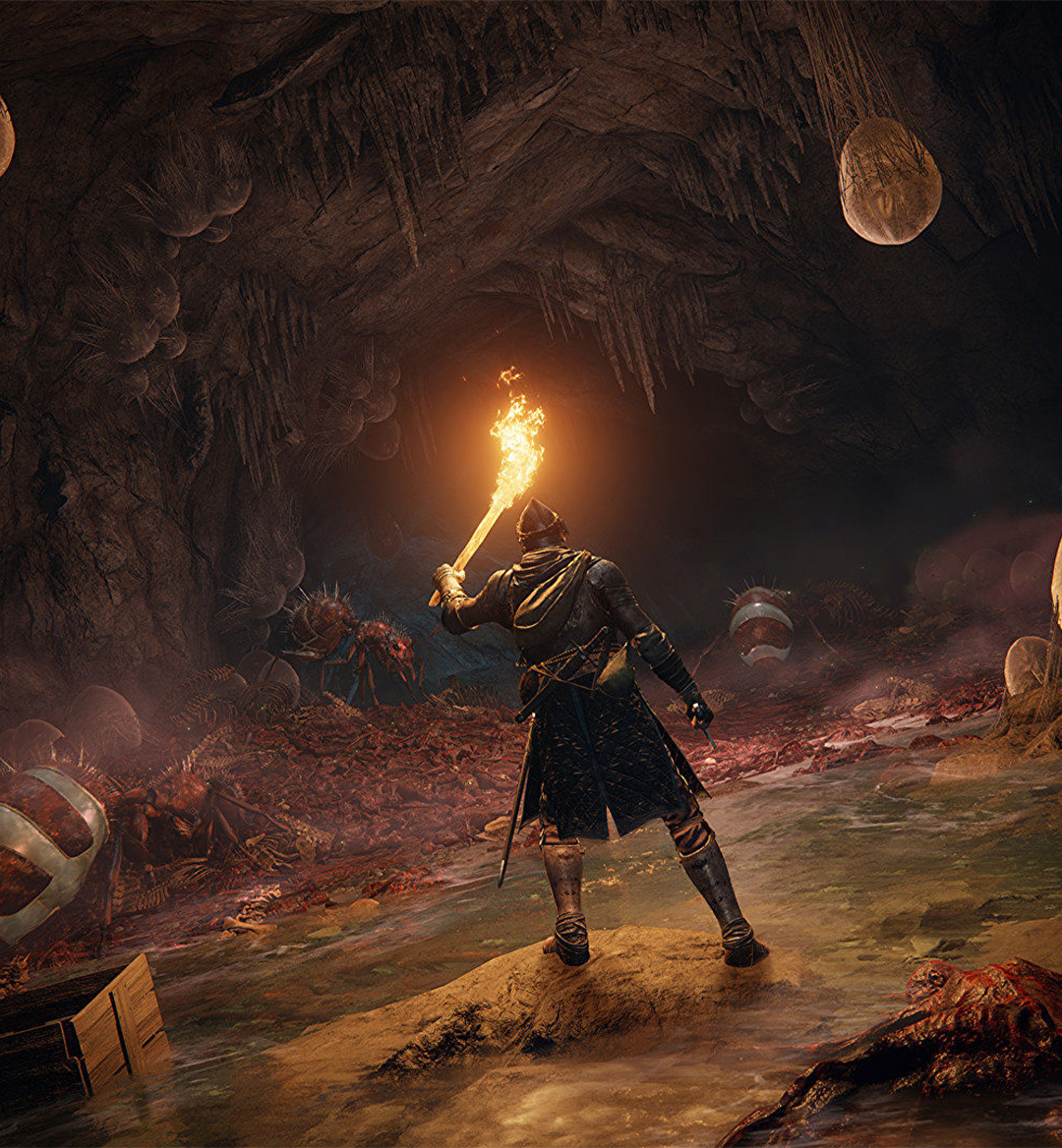 Elden Ring is a natural evolution of the "Soulsborne" genre that FromSoftware essentially birthed. As usual, FromSoftware doesn't disappoint when it comes to its refined work in the genre. Everything from the gameplay to the open world has been expanded upon and improved for the better. To enhance your overall experience with this vast action RPG (and keep you from raging too much!), I figured I'd aid all those Elden Ring newcomers out there with these four essential tips.

1. Don’t Rush to the Next Objective (If You Can Find It) 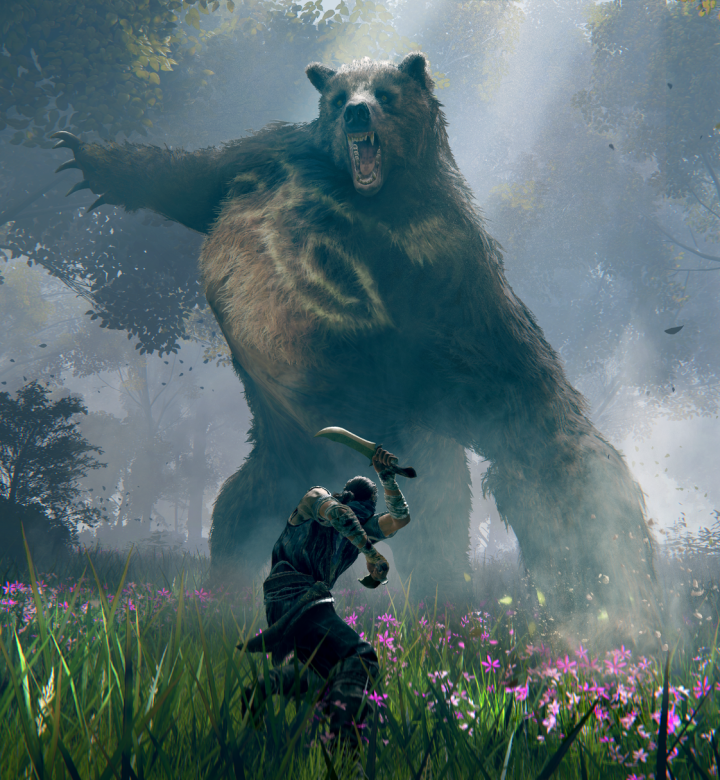 Elden Ring's open world allows for freeform exploration, which means your progression gives you more room to go wherever you want whenever you want. While previous Soulbourne games featured levels that mimicked open-world designs, there was still a “standard” progress route within them as seen by some of its areas being locked behind others.

Elden Ring has opened this approach to level design up significantly. While certain grace points offer guidance towards the next objective, don't be afraid to veer off in a different direction. Elden Ring has an amazing world design and getting lost in it can be pretty fun. The minimal UI design enhances the explorative experience and encourages finding your way. Some amazing items and equipment can be found by discovering them within those hidden locations off the beaten path. 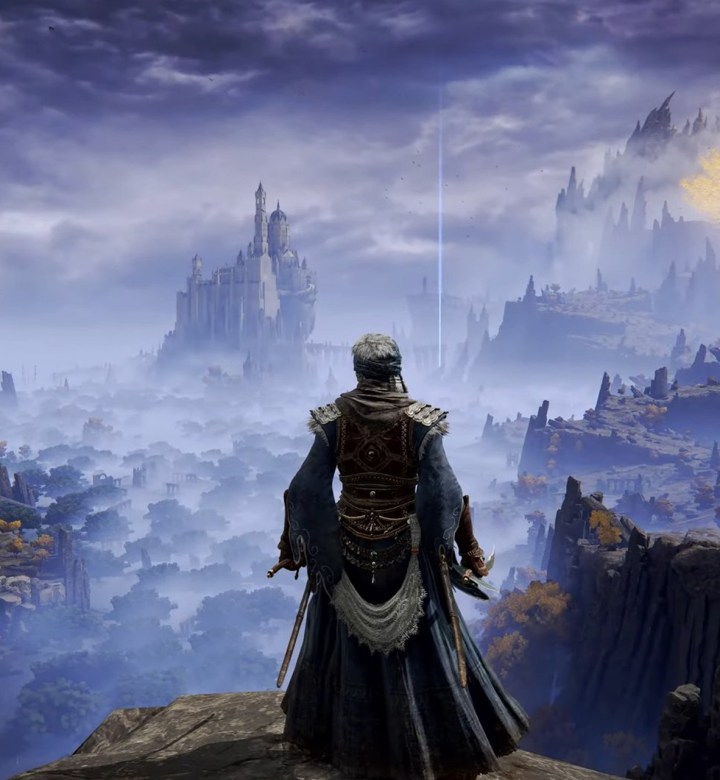 There is really no need to be a masochist in this game. While your "Tarnished" will always rise back up after defeat, repeatedly throwing yourself at the problem that got them killed beforehand may not be the best solution. If (more likely when) you get stuck, be it a locked door or a tough enemy counter (most likely boss), don't be afraid to head back out into the world and explore. The exploration will serve to increase your combat prowess via encounters and leveling up.

Additionally, extra exploration will help you come upon new tools for combat that could increase your chances of victory against a tough boss you just couldn't beat. On a related note, be aware of the enemy's prowess in the area. For example, to the east of the starting area is "Caelid," which contains some strong enemies, especially for the early game. It may be worth it to explore this area for items and resources while avoiding enemies (akin to the King’s Bounty games), but it would be wiser to explore a different, more appropriate area.

3. Don’t Be Afraid to Try New Strategies and Equipment (To an Extent) 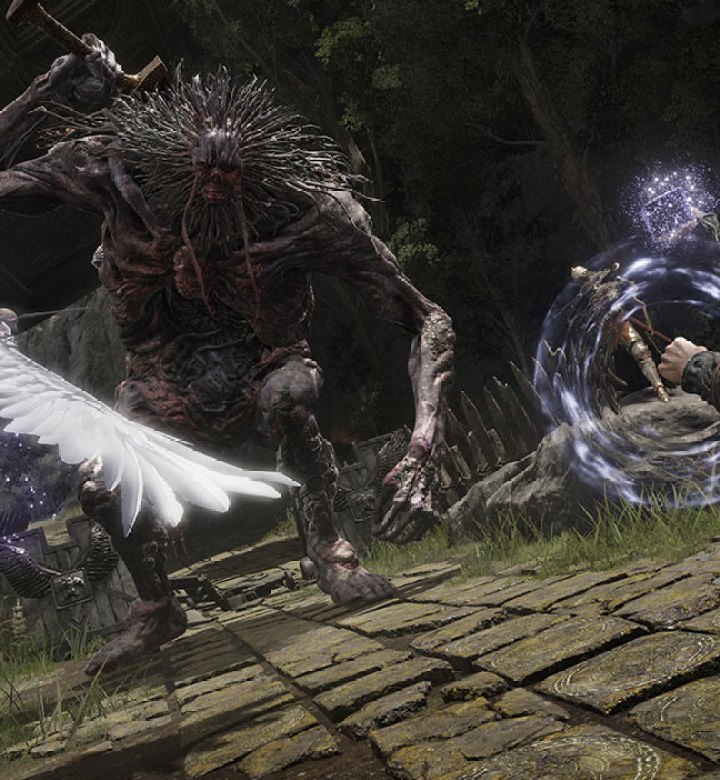 With so many weapons, armor, talismans, spells, "Arts of War," and "Spirit Ashes" to collect, the potential battle strategies you can utilize are numerous (which happen to be just as plentiful are the enemies you'll run into). While it's important to focus on a specific strategy for a strong late-game playthrough, the early game offers a lot of opportunities to try out all sorts of playstyles.

Always remember that certain strategies are strong against some enemies and nearly useless against others. For example, a slashing weapon is strong against several enemies but almost useless against enemies with tough scales & armor. For such enemies, a striking weapon is way more effective. So, don't be afraid to switch up your strategy or character build (even if it's just for a certain area).

At one point, I was stuck on a miniboss. At the time, my build was focused around magic and I used a Spirit Ash that served as a tank during tough encounters like bosses. The strategy served me well until I ran into this one miniboss that was more aggressive than usual. After numerous attempts over the span of an hour, I decided to alter my strategy. I switched to a sword and shield (with the sword scaling with the intelligence stat, of course) and equipped a damage-focused Spirit Ash.

I also changed my equipped talismans to focus on damage reduction. As you probably guessed, my new strategy was to become the tank and allow my summoned spirit to focus on doing big damage. After four attempts, the enemy that previously gave me so much trouble had finally been successfully felled. Then I went back to my damage build and continued onward.

4. Don’t Be Afraid to Use Consumables, Especially The Ones That Can be Crafted 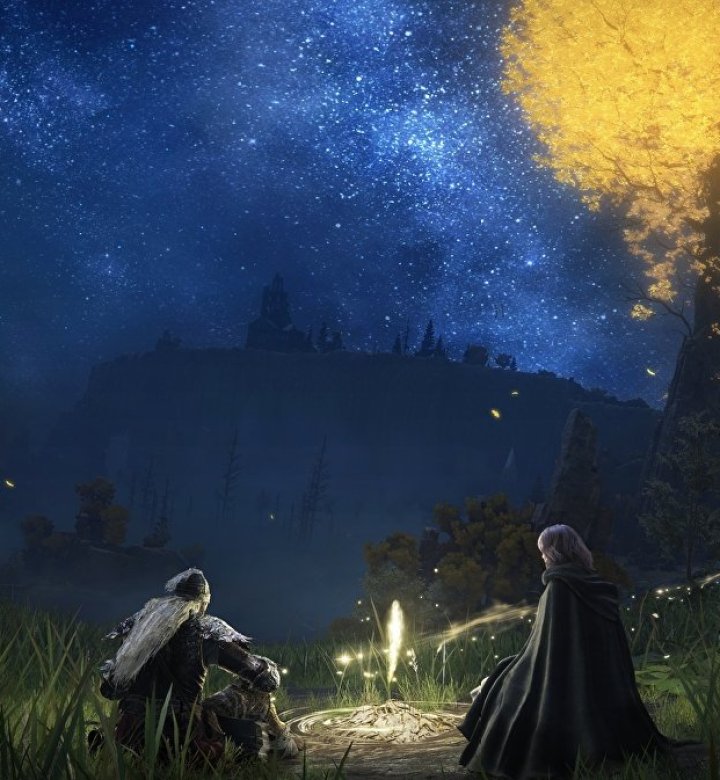 For many, this may be the hardest tip to follow as it may go against your nature. It's s a common dilemma in gaming, especially if the consumable is powerful. As the infamous saying goes: “it's too good to use.” It's often tempting to hoard consumables for a more difficult situation. With that mindset, you'll likely beat the game while your inventory's filled with all the consumables you never even used.

With the introduction of Elden Ring's crafting system, you'll have an easier time moving away from that mindset. With the power to craft certain consumables, one should no longer be afraid to integrate said consumables into their regular arsenal. Every consumable has its own beneficial use and can be game-changing in the right situation. Resources are aplenty in the "Lands Between."