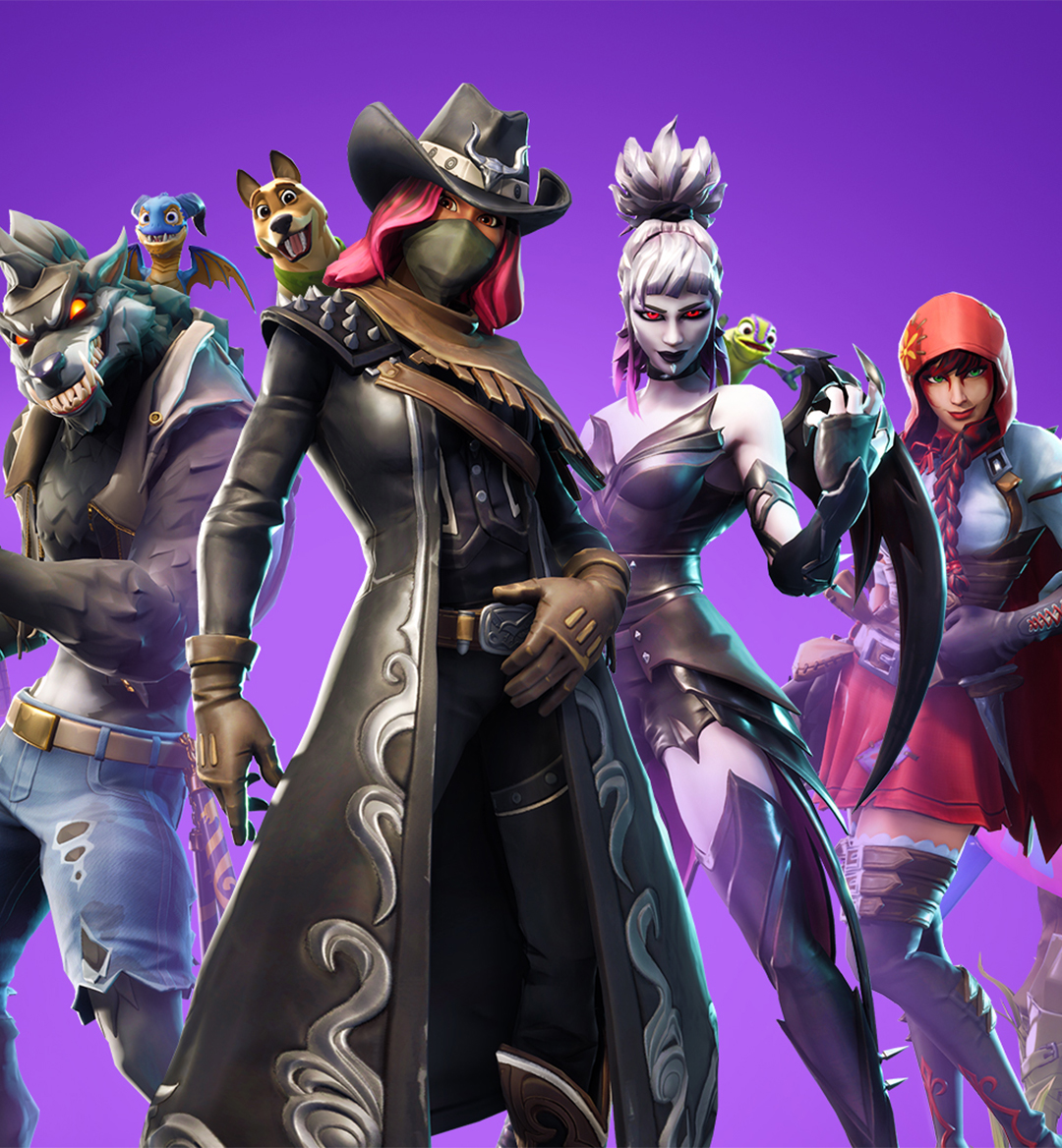 To say that Epic Games is a financial goldmine would be a massive understatement.

The game publisher/development studio powerhouse rose to prominence thanks to the Unreal Engine and Unreal Tournament, which paved the way for the company to become a money-making juggernaut due to Fortnite’s immense success. At the moment, Epic Games is valued at $28.7 billion. And judging by a recent round of funding, it looks like the established gaming operation will become even more profitable as time goes on. On April 13, Epic Games proudly announced via a blog post that it just got done completing a $1 billion round of funding. One of the largest investments came from Sony Group Corporation with $200 million - this latest batch of funding follows another investment from Sony that resulted in Epic netting $250 million in July of 2020, which was reported by PC Gamer.

“Epic continues to deliver revolutionary experiences through their array of cutting edge technologies that support creators in gaming and across the digital entertainment industry. We are excited to strengthen our collaboration to bring new entertainment experiences to people around the world. I strongly believe that this aligns with our purpose to fill the world with emotion, through the power of creativity and technology,” said Kenichiro Yoshida, Chairman, President and CEO, Sony Group Corporation. Some of the other companies that chose to invest in Epic Games’ further growth include BlackRock, Appaloosa, Baillie Gifford, Luxor Capital, etc.

Tim Sweeney, CEO and founder of Epic Games, noted that this latest round of funding will play a huge role in furthering its “Metaverse” growth efforts. “We are grateful to our new and existing investors who support our vision for Epic and the Metaverse. Their investment will help accelerate our work around building connected social experiences in Fortnite, Rocket League and Fall Guys, while empowering game developers and creators with Unreal Engine, Epic Online Services and the Epic Games Store,” Sweeny stated. Seeing as how Fortnite has morphed into the ultimate crossover gaming experience, it comes as no surprise that a ton of outside entities are hitching their financial wagons to Epic Games’ continued success.

When the term metaverse gets mentioned, visions of an interconnected virtual world that requires a single login for all of Epic Games’ thriving titles come to mind. Imagine a future where players hop into a game session that allows them to seamlessly move between Fortnite, Rocket League, Fall Guys, and any other future gaming IP’s the company chooses to develop next.

Apple spins this as “losing money”, but spending now in order to build a great, profitable business in the future is exactly what investment is! It’s equally true whether you’re building a factory, a store, or a game.

This is pretty much how any company looks to disrupt an existing market.

Worth noting that while Epic Store loses $330m, Epic still generated approx $3.85bn in revenue and $1.54bn in gross profit (Thanks to Fortnite) according to a recent court document. https://t.co/VZrbsFkyme

Epic Games is certainly going through a lot at the moment. The gaming entity is doing its best to keep pushing Epic Games Store as the go-to marketplace for PC games and smack dab in the middle of an antitrust lawsuit against Apple. Judging by the two tweets posted above, Tim Sweeny is quite unbothered by recent reports of his company bleeding money due to its decision to give free games to users of its digital gaming storefront. And with the stacks of cash coming in from Fortnite on the regular, it looks and sounds like Epic Games’ financial wins will far outweigh its mounting losses.