Everything You Need to Know About ‘Evil Dead: The Game’ 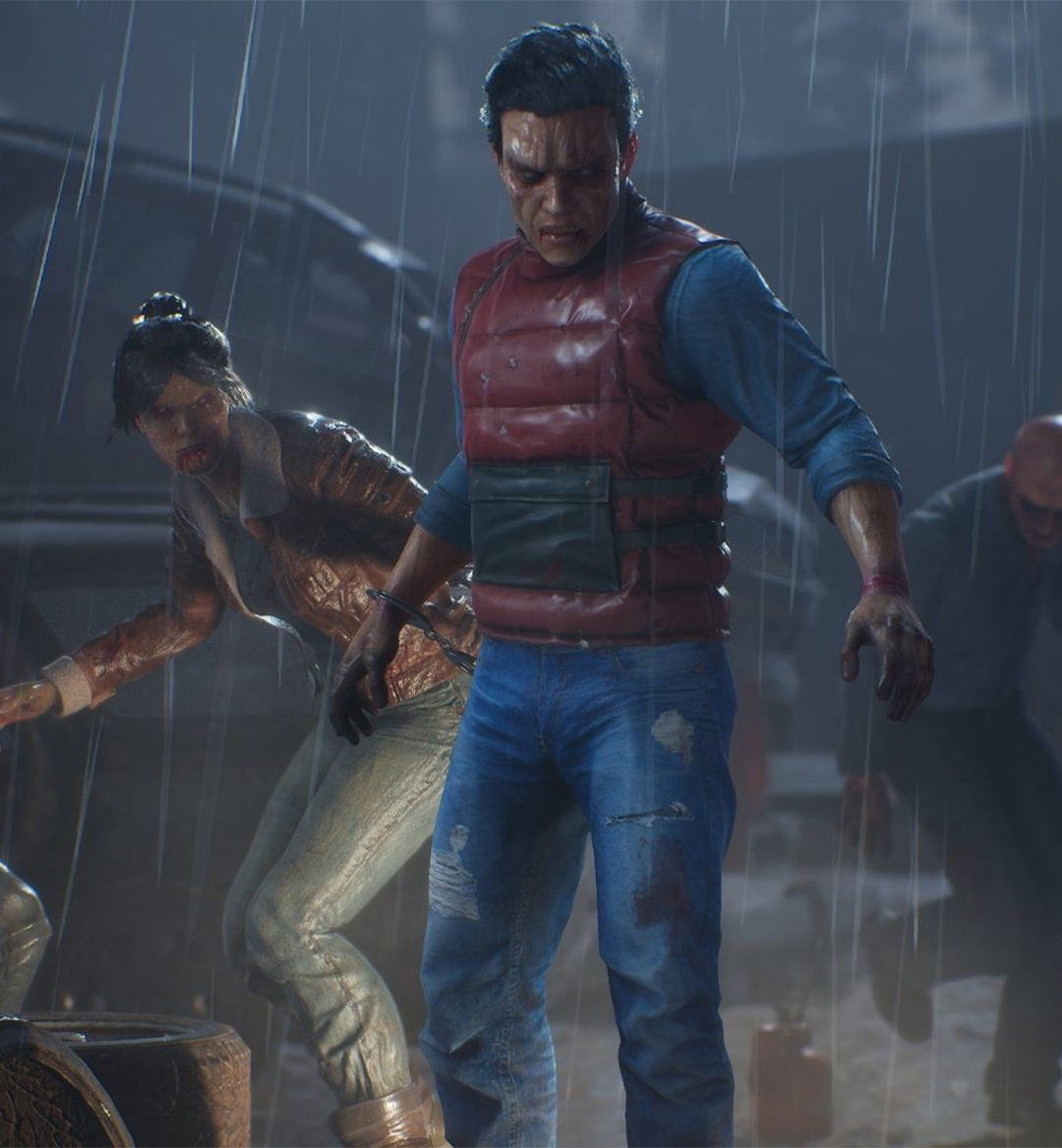 There's a certain group of gamers out there that seek out their online multiplayer thrills via asymmetrical horror experiences. The best of the bunch includes Dead by Daylight, Friday the 13th: The Game, and Last Year: The Nightmare. And now another big-screen horror IP is hoping to join that illustrious group of titles. And that's Evil Dead: The Game.

This brand new video game take on the gory film series that catapulted actor Bruce Campbell to fame isn't like past Evil Dead games. Unlike Evil Dead: Hail to the King and Evil Dead: A Fistful of Boomstick, Evil Dead: The Game focuses on 4v1 multiplayer matches between a team of survivors and one player taking on the role of the mayhem-causing Kandarian Demon.

Before you put your chainsaw and boomstick combination to good use or torture the survivors with your army of Deadites, allow us to bring you to speed on everything this gory romp has to offer. 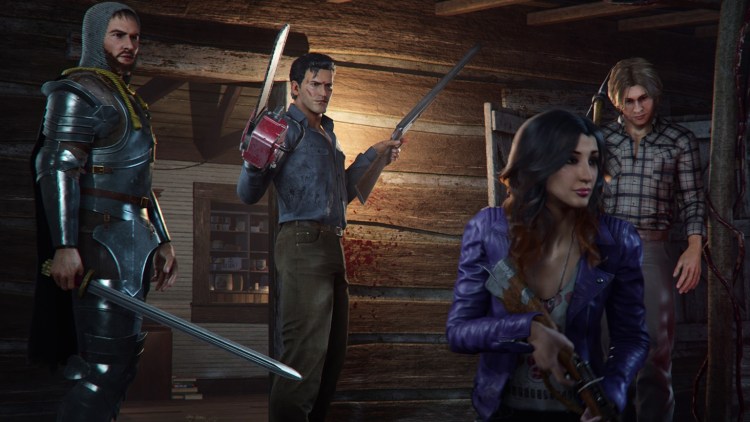 You can look forward to hopping into this bloody good time on May 13, 2022, on PS5, PS4, Xbox Series X|S, Xbox One, PC via the Epic Game Store, and Nintendo Switch at a later date.

The four-player squad in this asymmetrical horror game mainly consists of co-op gameplay and PvP mechanics in an online multiplayer setting. A single-player mode will also be available (this portion of the game also requires an online connection, by the way). The team of four players consists of survivors, which are all split into four playable classes. Those classes include Leaders, Warriors, Hunters, and Supports. A bunch of recognizable characters from the three original films and the Ash vs Evil Dead TV show within the Evil Dead franchise can be used as playable characters here - Ash is here and accounted for, of course (with newly recorded dialogue by Bruce Campbell to boot!). Plus some other familiar characters, such as Scotty, Lord Arthur, and Kelly Maxwell, pop up to get in on all the Deadite bashing fun.

The Survivors team is tasked with completing multiple tasks during a match that entails carefully exploring each map, looting for better gear, keeping your fear levels intact, discovering important items, and managing to seal the breach that the game's demonic forces use to invade the human realm. There are four versions of Ash across each class, so you'll have plenty of opportunities to do some chainsawing and shotgunning. Each playable character comes with its own weapon loadouts and abilities, which can be upgraded via a leveling system and an extensive skill tree.

The Kandarian Demon and Deadites

On the other side of the gameplay field is the all-powerful Kandarian Demon. As that demonic force, players remain unseen by the Survivors all the while. In order the kill off the four other players and keep them from completing their missions, the Kandarian Demon player must collect energy from across the map in order to perform all sorts of actions. Those actions include taking possession of physical objects, summonable Deadites, and even the Survivors themselves (if you manage to scare them enough and raise their Fear levels). In the case of the Deadites, those demons are split into three classes: Warlord, Puppeteer, and Necromancer. And just like the Survivors, they all come with their own signature abilities in tow.