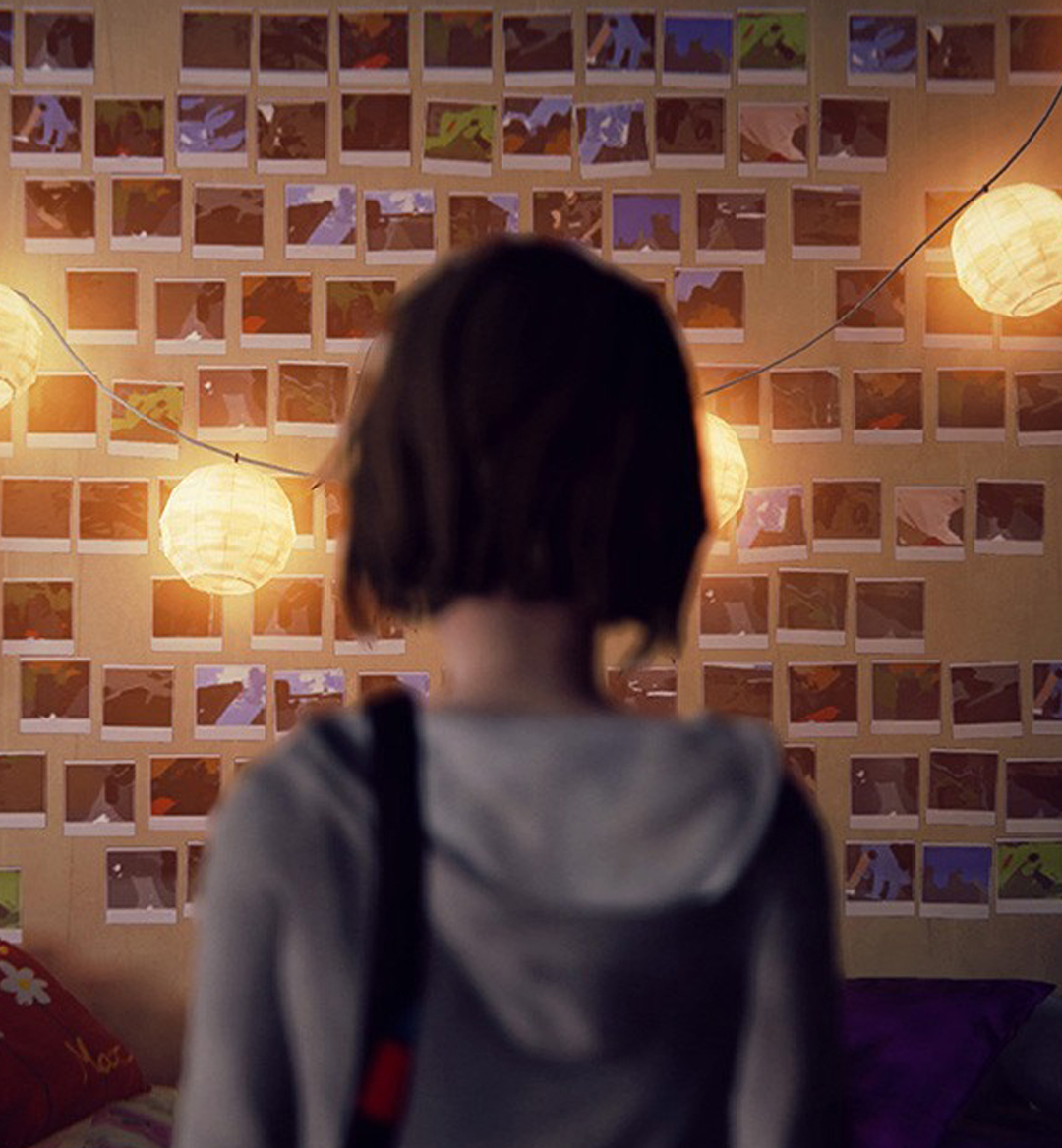 When Life is Strange first hit markets in 2015 players didn’t exactly know what to make of it. The combination of the graphics and the story taking precedence over gameplay, Life is Strange was a gamble for the developers at Dontnod Entertainment. The gamble paid off. Players took to the quaint title despite it being so different from other games on the market at the time.

There have been several story-centric games since then few could mimic Life is Strange’s success. The following are games that have managed to come close.

Detroit Become Human is the latest installment from a pioneer of narrative-heavy gaming David Cage. Released in 2018 by developers Quantic Dream, Detroit Become Human has, for the most part, been well-received by the industry. Its fanbase, however, can be found among those who have a particular affinity for games that focus on the story. Detroit tells three different meandering stories that eventually converge. Unlike many other story-focused games that put players on a proverbial rail, the decisions the player makes in the game genuinely affect how the story plays out. It’s one of the titles on this list with the greatest replay value.

10. 'The Awesome Adventures of Captain Spirit'

The first generation of kid-focused media are no longer kids. No one knows this better than the various industries that create content meant to scratch a nostalgic itch. At first glance, The Awesome Adventures of Captain Spirit looks to be one such example but it’s more than that. Released in 2015 by DontNod Entertainment, Captain Spirit tells the story of an over-imaginative boy. The events of the game mirror events of most players’ childhoods which accounts for much of this game’s appeal. For many Captain Spirit is an enjoyable walk down memory lane.

The 2018 follow-up to the original, Life is Strange 2 rivals the original in regards to plaudits. But Life is Strange is a very different game from the original in the sense that it tells a completely different story. This time around, the main character isn’t the one harboring secret powers but his younger brother. The story has players trying to walk the tightrope of adolescents while caring for a younger sibling with supernatural abilities. It features a heartfelt, if not, an ambitious story with seemingly higher stakes than the original. Despite the differences, fans of the original title will feel right at home with the sequel.

Released in 2010 By Quantic Dream, Heavy Rain is considered to be David Cage's masterpiece. Typical of Cage’s style, the game features a number of slowly converging stories, each centered on a serial murderer. The game features a twist that many find to be divisive. Regardless, Heavy Rain is one of the industry’s top examples of video games’ capacity as a storytelling engine.

Another Quantic Dream and David Cage collaboration. Beyond Two Souls was a star-studded adventure that featured performances from Willem Dafoe, Elliot Page, and a cast of others. The story, which spans years, is about a young girl who manifests incredible abilities that have lasting impacts on her life and relationships. Despite the game’s story being anything but grounded, it still manages to be heartfelt and emotional. Beyond Two Souls is without a doubt one of Cage’s more nuanced stories.

Tell Me Why was last year’s unexpected hit. Developed by DontNod, the same folks behind Life is Strange, Tell Me Why is neither a Life is Strange prequel or sequel. In spite of this, the game does take a number of cues from Life is Strange, such as the main protagonists harboring secret powers while navigating a story fraught with emotional baggage. Anyone who is a fan of Life is Strange will take to this game immediately.

Part of the franchise popularized by the television show, The Walking Dead video game was released in 2012 and devoured by fans. A prequel to the television show, The Walking Dead tells its own stories while managing to feature characters from the show. While the drama isn’t cranked all the way up like in the series, fans of narrative games will appreciate what this game has to offer.

Gone Home is a bit different from the other tames on this list. While it is almost completely focused on the narrative, it unravels its narrative by having players explore and interact with a house. Gone Home is a perfect example of storytelling, not through exposition but through the ambiance itself. By exploring the house you learn more about the family that once lived there and unravel the reason why they are no longer there. It’s a straightforward game that manages to have an interesting twist most players won’t see coming.

The Wolf Among Us is a supernatural thriller with a healthy cult following. Following the life of the titular wolf, the main character seems like your average, everyday, investigator but he harbors a pair of secrets. First, he investigates the paranormal, and second, he is a werewolf. The game manages to stay well-paced and features surprises most players won’t expect. The Wolf Among Us is definitely worth a look.

From werewolves to vampires, this oddly-spelled title, released in 2018 is the only title on this list that goes beyond a point-and-click adventure. Vampyr actually features a measure of gameplay and combat. Despite this, the narrative behind the game is interesting, if not a bit flat. The game, at times, tries too hard to keep in line with its dark and gritty atmosphere but overall the experience Vampyr offers is enjoyable.

The breakout hit that inspired the Man of Medan series of games Until Dawn is some of the best in horror gaming. Also featuring a star-studded cast, the game manages to juggle several characters and has a genuine twist that most players won’t see coming. While the gameplay is limited, the story is compelling and is easily one of the best arguments for storytelling through video games. Until Dawn is a must-play.