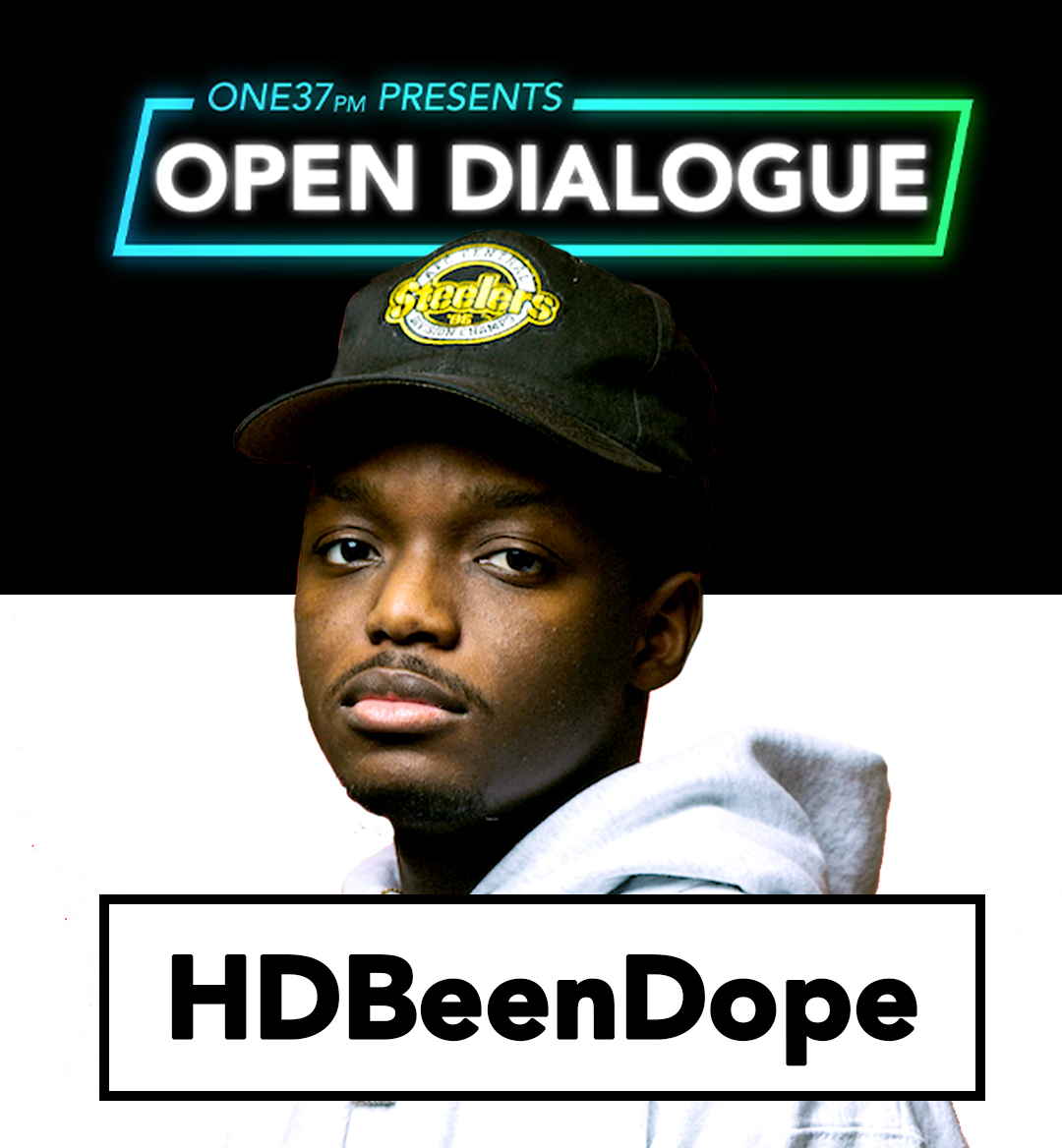 As everyone knows, video games have been dominating the entertainment industry for a variety of reasons. Not only do your favorite pop figures play it, but it has also turned into a money streaming business that lets gamers get paid to stream on platforms like Twitch as well as be apart of professional eSports teams. With all this success, it only seems natural that they are about to have a significant impact on another area as well: Music.

Over the years, video games and hip-hop music have been a match made in pop culture heaven. Thanks to the genius idea of pioneers like Ronnie 2K, companies granted hip hop giants like Jay-Z the opportunity to curate music for the popular NBA2K video game series. But it's looking like EASports is trying to gain a bigger edge in the battle of mixing in upcoming hip-hop talents with vets with their video game soundtrack back when they use to dominate in the early 2000s thanks to Fight Night, NBA Live 2003, and Madden NFL 2004.

Leading the charge for the new school of video game anthems is Brooklyn bred emcee, HDBeenDope.

This East Flatbush native has been attracting new fans to his music ever since his groundbreaking project, Broken Dreams. Now the 25-year-old lyrical prodigy is ready to take over the video game world with two monster songs appearing on two different video games.

"Top" is quickly becoming a fan favorite song on the hard-hitting latest edition of Madden NFL 21. But this is nothing new to Darius, as he told Associate Editor Omari White.

During the development process, EASports reached out to him, seeing if he would be interested in having a song appear on the historic game franchise's next soundtrack. This request came after producers heard his song "Bands 2," on the soundtrack of UFC4, gaining massive popularity with MMA fans and gamers alike.

Omari: So take us through your creative process in making a hit song. Like I know you had a background of becoming a producer before you took rap seriously. Do you step into your "producer bag" to find the inspiration from a sample, or do you just go about it by rapping about what's on your mind at the time being?

HDBeenDope: So let's use something like "Top," for example, right. Cause that song I dropped last month, and I feel like that's probably like my most like hit sounding record, you know what I mean?

I got an email basically saying like— Oh, Madden is looking for some horns for the soundtrack. And I'm just like, "okay, cool, like I know Madden." And like, I just hear horns. That's the first thing I'm hearing. So, I made this beat and I like cooked up these horns and it was a dope beat.

I was just sifting through samples and I just randomly came across the top sample and I heard that and I was like, "Oh shit, this, this sounds like I can hear this in the stadium." This is kind of like that. You know what I mean? So from there, it's just me just pulling up the voice memo on my phone and seeing if I could come up with some type of hook. It's crazy. Cause I was actually looking through my voice memos today, just searching through. Cause I just got mad ideas in there. So like in there when I'm kind of like running out ideas and I was hearing the original for top and it was like very wild to hear where it was.

Omari: So you can see your progression and say "oh I did that."

HDBeenDope: Yeah, exactly. But yeah, but that's where it starts for me. It's like, it really just starts with the instruments of the track. And then if I can come up with a hook, then I'm like, "alright, bet I know there's something to this." But if I lay down the instruments and I feel like I can't get a hook, then I probably just end up putting it on the back burner until the inspiration sparks later.