The NJ native is bringing new meaning to the word "scoop" 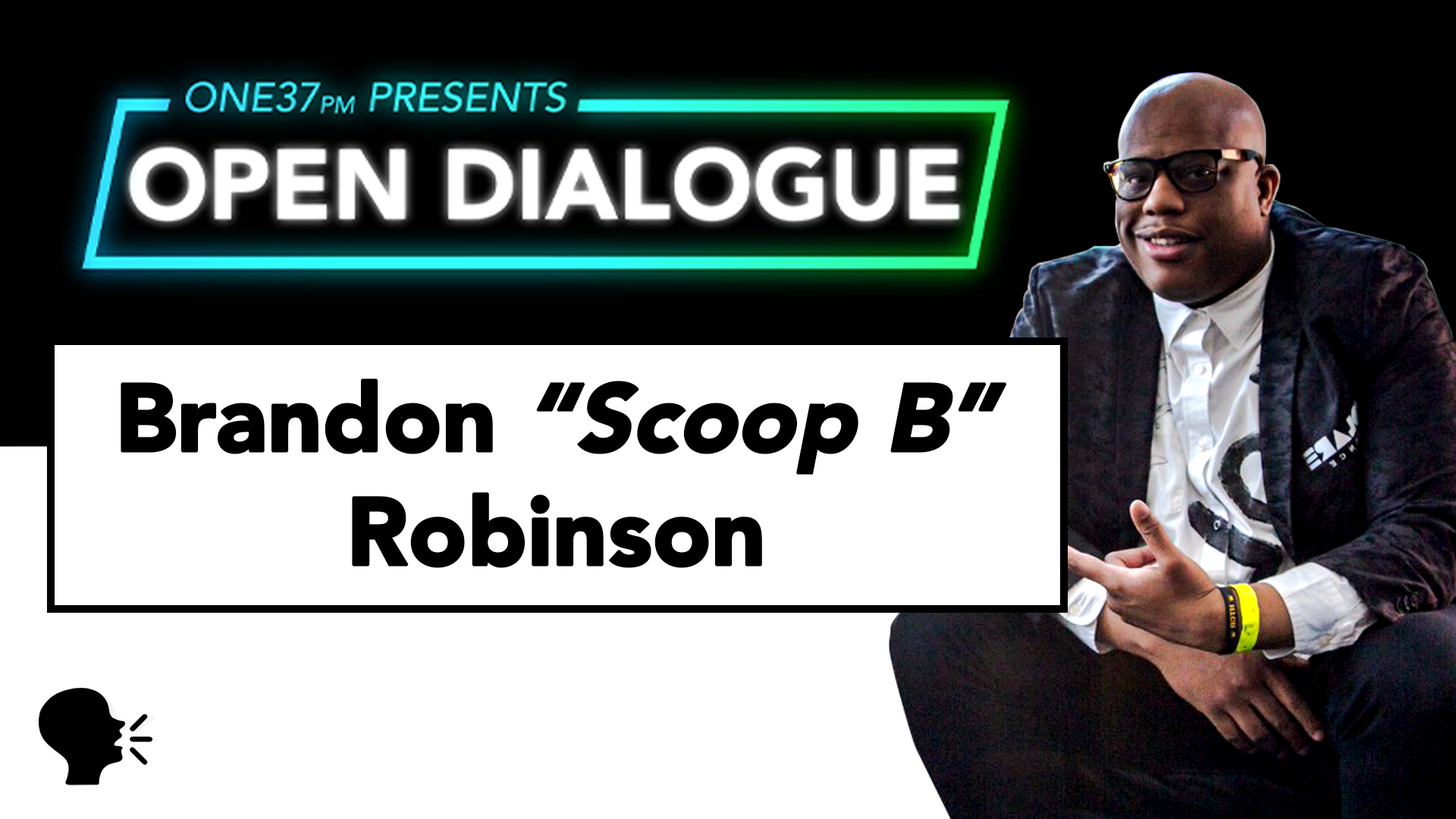 With NBA action beginning to heat up in Orlando, the new rumor mill has slowly transitioned from potential trades to those who have left the "bubble."

But before COVID-19 changed everything, the power of the whispers of potential free agent signings and trade alerts brought major excitement to the business of sports. With power insiders like ESPN's Adrian Wojnarowski and The Athletic's Shams Charania delivering news through Twitter, the game of sports journalism has evolved past what it used to be.

But there's one rising star who is creating his lane by disrupting the way we get sports news. Get familiar with Brandon "Scoop B" Robinson.

Although he's only 35, Robinson has been in the journalism realm ever since he was 12. You can tell the future was bright when he was featured on the classic hoops show, NBA Inside Stuff. "Scoop" has contributed to major publications such as The Source and Basketball Society, just to name two. Fast forward to 2020, Robinson is starting to become a household name in sports journalism. His "Scoop B Radio Show" has amassed over 2.1 million impressions. The guests of his shows including a laundry list of who's who such as NBA legends Allen Iverson, Charles Barkley, Kenny "The Jet" Smith, tennis legend Pete Sampras, and rapper Too $hort just to name a few.

He began to catch the eye with the public by being the first to report about huge rumors that turned out to be true, such as the Nate Robinson/Jake Paul undercard bout, JR Smith trying out and signing with the LA Lakers before the NBA restart season. But the big rumor that caught people's eye and raised a lot of eyebrows was the rollout plan of LeBron James announcing he will be signing with the Lakers in 2018.

What was the secret to this kind of success? The answer is simple...relationships. 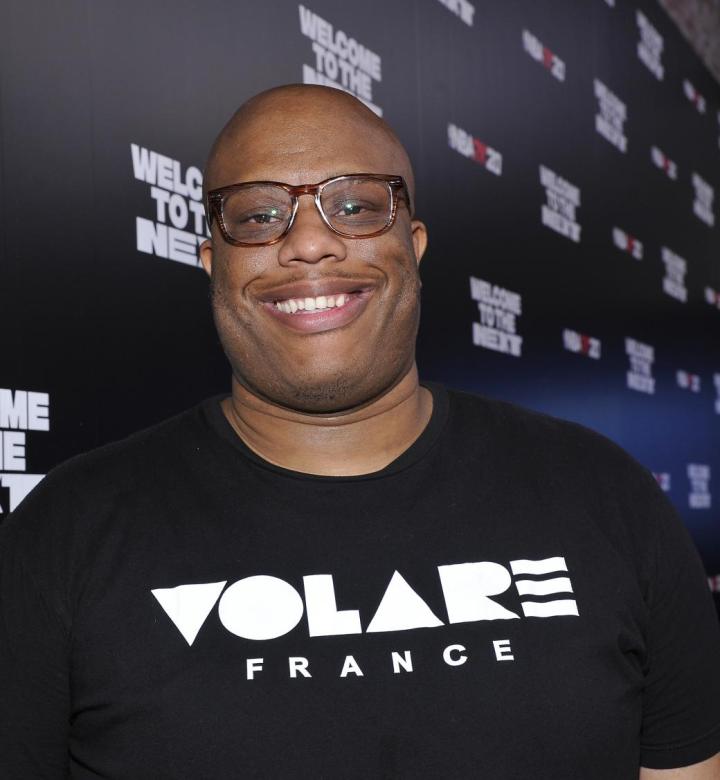 Omari:  You used to work for The Source Magazine, how typical was it for you to bring sports news and a platform that was heavy into hip-hop and music culture?

Brandon: I already have relationships. So for me, I feel like it was able to bleed through if you will. I also think I learned a lot of business from The Source, more specifically, the owner Londell McMillan, and what I'll say is one of the quotes that he always used that I actually just tweeted. "You get what you negotiate, not what you deserve."

And to me, that is something that has carried over into other business dealings that I've had branding opportunities, not to be afraid to ask for what you want. I'm in business to not be afraid to open your mouth. So I think when I look back at those sorts of times, and they'll be laughing joke about this different office stuff that we had to deal with, to be honest with you, I didn't be ignorant to say that I didn't learn.

So I think I'm using hip hop as a platform, and basketball or football, even baseball have always been ominous, I think just on a digital wave when I was there. We were still catching up when the synergy between Twitter and Instagram and the write up's, but it gave me access. I covered the NBA All-Star Game in New Orleans in 2014 as a writer at The Source; 2015 All-Star Game at Madison Square Garden as well. So, you know, I think I learned a lot. It wasn't perfect, but it was where I needed to be at the time.