Inside the Screen with Owen Roe

In this episode, Don speaks with the Evil Geniuses' graphic designer 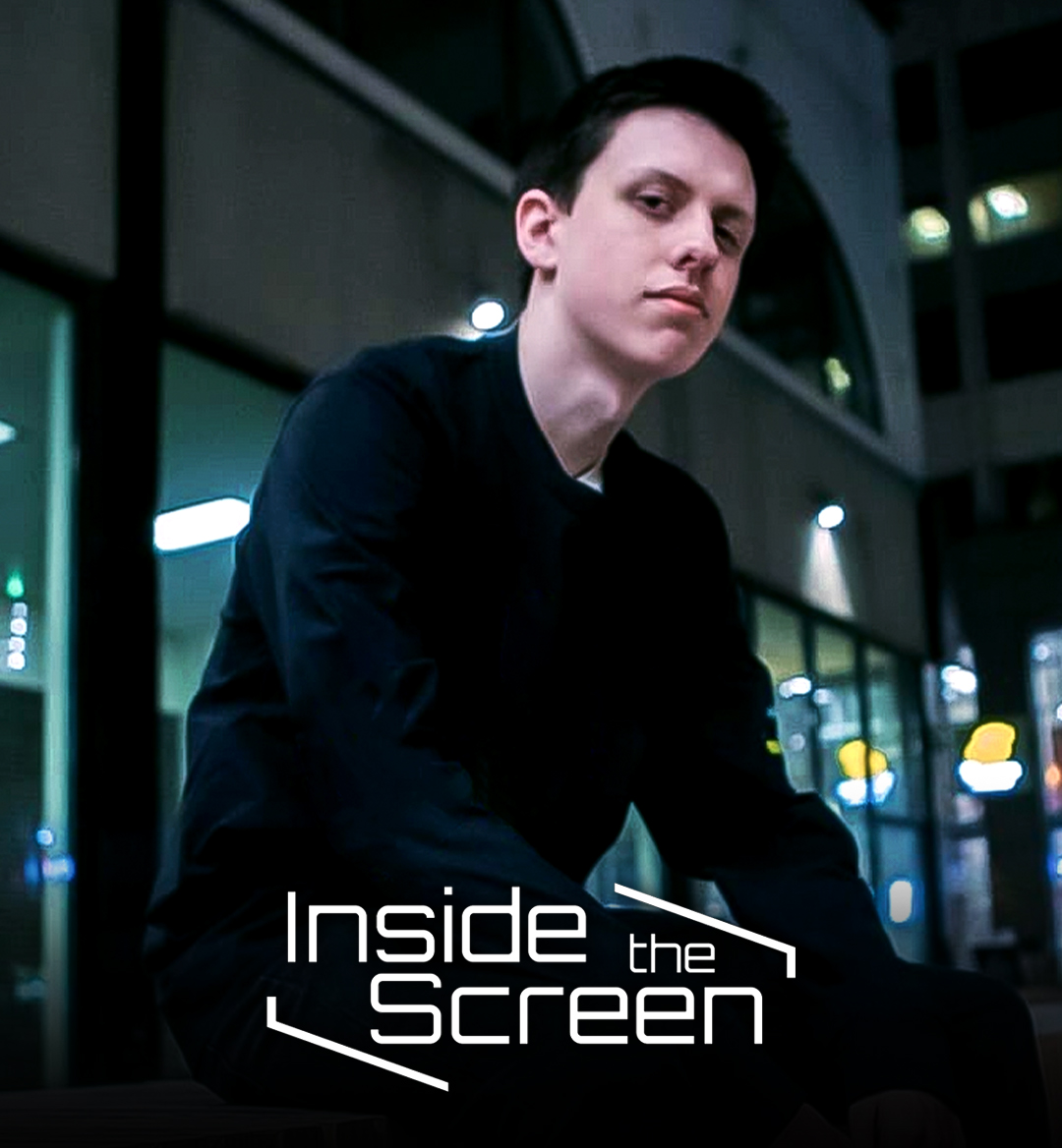 In this episode of Inside the Screen, ONE37pm’s Don speaks with Evil Geniuses graphic designer, Owen Roe. Roe is only 17, but already has an impressive roster of clients for which he has created graphics and other designed assets. EG is one of the oldest brands in the esports space; the legendary org was founded in 1999. They did a huge rebrand in 2020, a project which Roe worked on heavily.

I started working at EG because someone retweeted a tweet about an open design position.

I don't know who retweeted that, but if I hadn't been on Twitter that day, I do wonder how my life would be different. https://t.co/J5HXdQGcgr

Don also asks Roe how he got involved with Evil Geniuses. Although people anticipate a convoluted story, it’s actually a pretty simple tale that highlights the importance of social media and always shooting for the stars. “The way I got involved with EG was that someone retweeted a tweet saying they needed a graphic designer, and I just applied. That’s all,” he says. Sometimes it’s that simple.

Roe and Don speak a lot about the importance of designers and other more “back-end” contributors in the esports space. Speaking of esports designers and other talents, Roe says: “It’s probably one of the best incubators of talent, really, on the internet.” Owen has also clearly been thinking a lot about how important the job of a designer has become. “I don’t think a lot of us fully understand the positions that we’re in. I mean, we’re on the frontier of a booming industry,” he says.

Don asks Roe if he sees himself creating content and aiming for a sort of influencer status, to which Roe responds no. “I want to be more of a backend guy,” he says and adds: “There are so many bright people on the back end. Like that’s the place where I want to be.” Don shares some of his insight as well: “The esports and gaming scene doesn’t need any more gamers.” There are so many more opportunities for people to get involved in esports than just as a gamer. Owen agrees, sharing a valuable insight: “If you’re an accountant or something and you want to work in esports, like, there’s a place for you. And you’re gonna be a lot more successful doing that.”