Inside The Screen With TSM Brandon 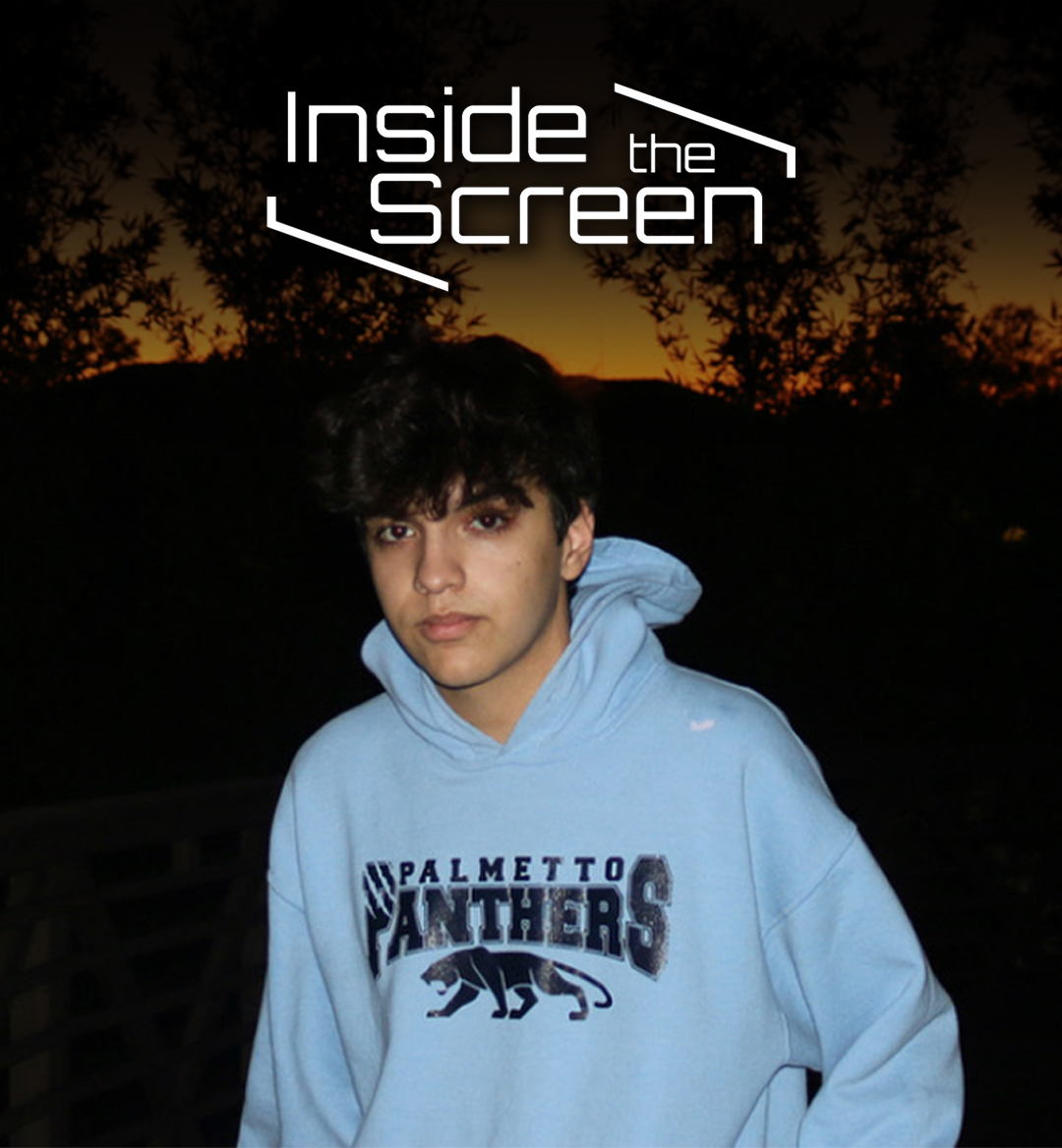 TSM Brandon is a person that fits the mold of what Gary Vee preaches daily. If there's one thing we can all learn from Gary, it's that you can never create too much content. Brandon is a video editor/ motion designer for TSM, one of the most respected organizations in Esports and Ghost Gaming.

Brandon was a recent guest on Inside The Screen with ONE37pm’s Aaron 'Don' Dukes. They discussed how Brandon became a video editor and motion designer and how his family reacted to the news of him joining the gaming industry.

Don: How did you become an editor/ motion designer? How did it all get started?

Brandon: In August, I had a friend that is really close to one of the videographers of TSM. He works closely with them in house. He reached out and said I need something done for TSM. He was like, "man, I got you covered," and tagged the senior producer of TSM Rocky and me.

He literally made a Twitter account just to DM me because he did not have a Twitter account. Then the actual videographer reached back out, and he said Rocky is going to reach out to you and asked you to do this project.

Don:  So, how did your parents react to you getting into this industry?

Brandon: I started editing a year and a half ago, towards the beginning of my senior year. When I was 15 years old, I worked at a restaurant until I was 18, and then I got another offer to work at another one. I hated it; I was a cook, a cashier, a busser. It was awful. Then I was like, "I need to find something else that I can do to make an income that did not come with a crazy amount of work and hours." So, I got into editing, and I got inspired by another editor in the community, and I have not stopped.

Don: I think something else that is cool is that you're a co-founder of a social media agency. What do you guys do?

Brandon: So, we are a content and media agency, and people are always looking for video editors and reach out via Twitter-like once a month. It is an idea that I had for about a year now, and we finally pulled the trigger. We edit people's videos, upload them to their channels, manage them, and create thumbnails, designs, intro videos, or whatever else they need.

Don: In a scene that is being dominated by many, is there anybody that inspires you?

Brandon: Definity is someone that inspires me. And at first, I would not say I was a fan, but I was interested in his work. I really admired his work, and recently since I am intrigued by Montages' appeal with a good song syncing, and that's all I did for a year.

This past summer, I reached out to Definity and informed him that I want to do some big things in the Esports space and asked him for recommendations.  He asked me to focus on content, motion design, and 3-D because he wanted me to be a valuable asset for Esports companies. You want to be a jack of all trades and diverse in many areas.

The opportunity in August was my first project with TSM, and after I did not hear from them for three months, in November, they had a job listing for a Video editor/motion designer. I ended up applying for it, and they gave it to me.