"If you learn from your mistakes with a positive attitude, you grow and become better" 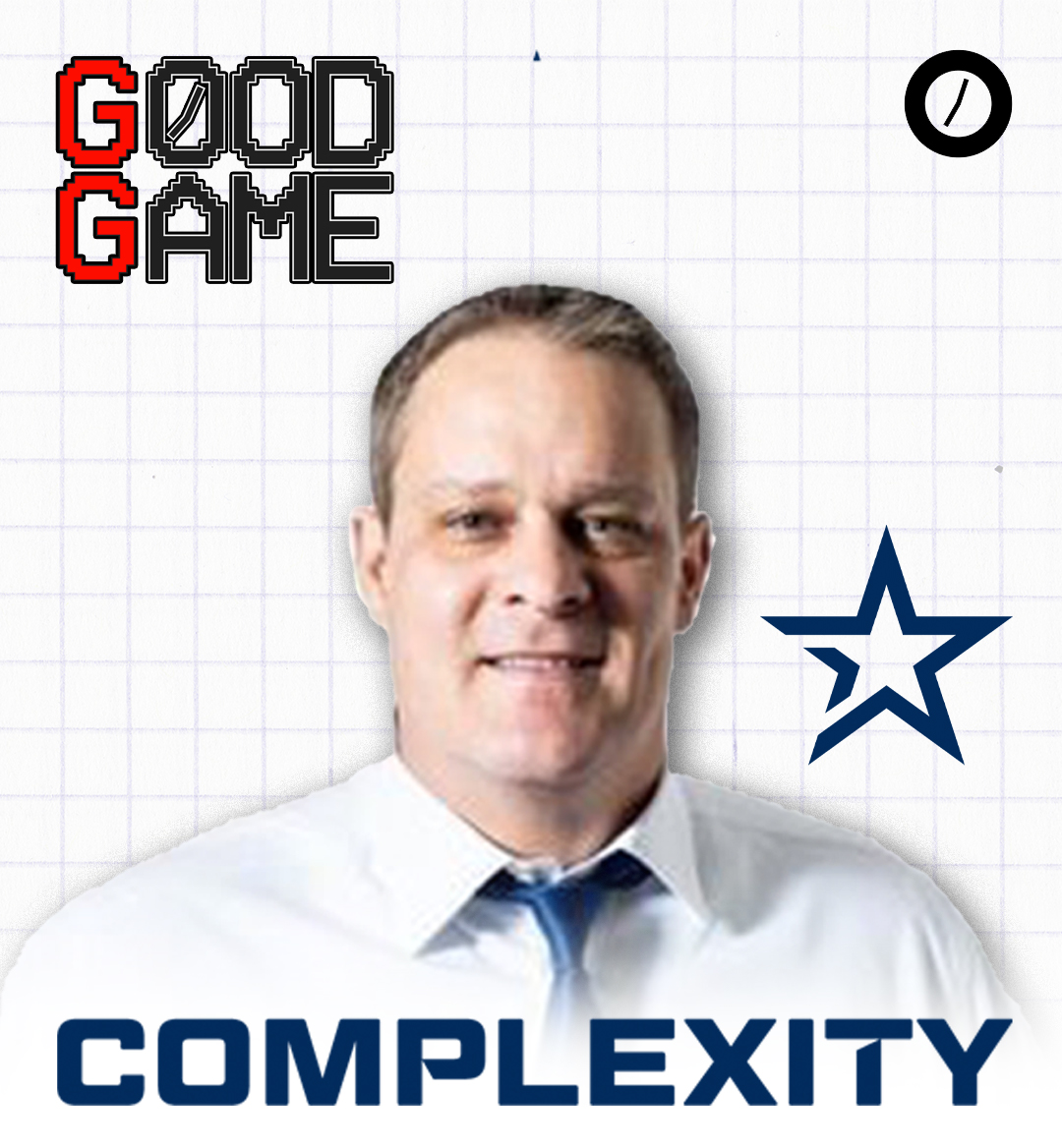 Meet Jason Lake, the founder and CEO of Complexity, one of the world’s premier gaming organizations. Lake founded the company in 2003, and is personally responsible for some of the greatest teams and gamers we have seen over the past decade. Complexity’s gamers have been featured in outlets such as The New York Times and Sports Illustrated. Every story has a beginning, and Lake spoke about his journey in this industry with host Aaron “The Don” Dukes and his two cohosts REDinFamy and Warlock Rackaul in the latest episode of Good Game. “I started Complexity seventeen years ago so I’m kind of an old timer. I’ve lived through different waves and iterations of this business as we’ve tried different things. From the old days living in mom's basement, through days of feast and famine, to now in this investor fueled era where there’s much more serious business going on.”

Lake describes Complexity as his “third child,” noting the business has grown along with his children. A major turning point for Complexity was the decision to create some valuable partnerships. “In 2017, we made a major leap in our evolution to partner with Jerry Jones of The Dallas Cowboys, and real estate investor John Goff. They actually bought majority control of our organization, and we relocated all of our employees to Frisco, Texas, where we built the GameStop Performing Center (the campus of The Cowboys).”

The reinvention of the company has led to the beginning stages of esports 3.0, a program dedicated to the well being of gamers. For those that know Jason Lake personally, this next step is no surprise. Lake has always been incredibly dedicated to his gamers, and the gaming community as a whole. “We want to extend a gamers lifespan. It’s a selfish purpose because we are investing a lot of money in these gamers, but most importantly, it’s the right thing to do. It gives them a more pleasant experience.”

Lucrative business decisions aside, everything comes back to the love of the game. That passion is what fuels Lake day in and day out, and what he looks for when selecting his players. “Growing up, I was a bit of a nerd and a bit of a jock, so my love of competition and sports led to the finding of esports. When I found esports, it was like a counter strike — the marriage of my two passions.”

In addition to the esports 3.0 project, Lake has also been busy with his new Valorant team. “Selecting a game/team is much more of an art form than a science. We look for so many things, such as the lifespan of a game, the potential economic revenue etc. Some games we believe in and invest in at different levels. Right now Valorant is an early beta, but we’ve put together a team that we think has a great upside potential.”

While Complexity continues to make advancements, it’s not lost on Lake that the gaming community has been mostly male dominated. Lake is looking to change that. “I have a sixteen year old daughter who’s grown up around Complexity and gaming. Quite frankly, I’ve limited her game time in the past more than my son because I know how vicious it is for women in gaming. We do our best to make sure many women are included — we have many women across our staff. At Complexity, we feel we aren’t balanced without the addition of women, and we want to continue our part to change that.”

Life is about transitions, and with more time at home due to Covid-19, Jason Lake has found himself creating a YouTube channel for people hoping to follow his career path. While there’s been a lot of successes in his career, there have also been some mistakes. “ I tell everyone nobody has made more mistakes in esports than myself. But if you learn from that mistake with a positive attitude, you grow and become better at what you do.”

After seventeen years in this business, Jason Lake continues to get better. If you want to hear more about Lake’s journey through this game we call life, check out the full episode of Good Game at the link above.