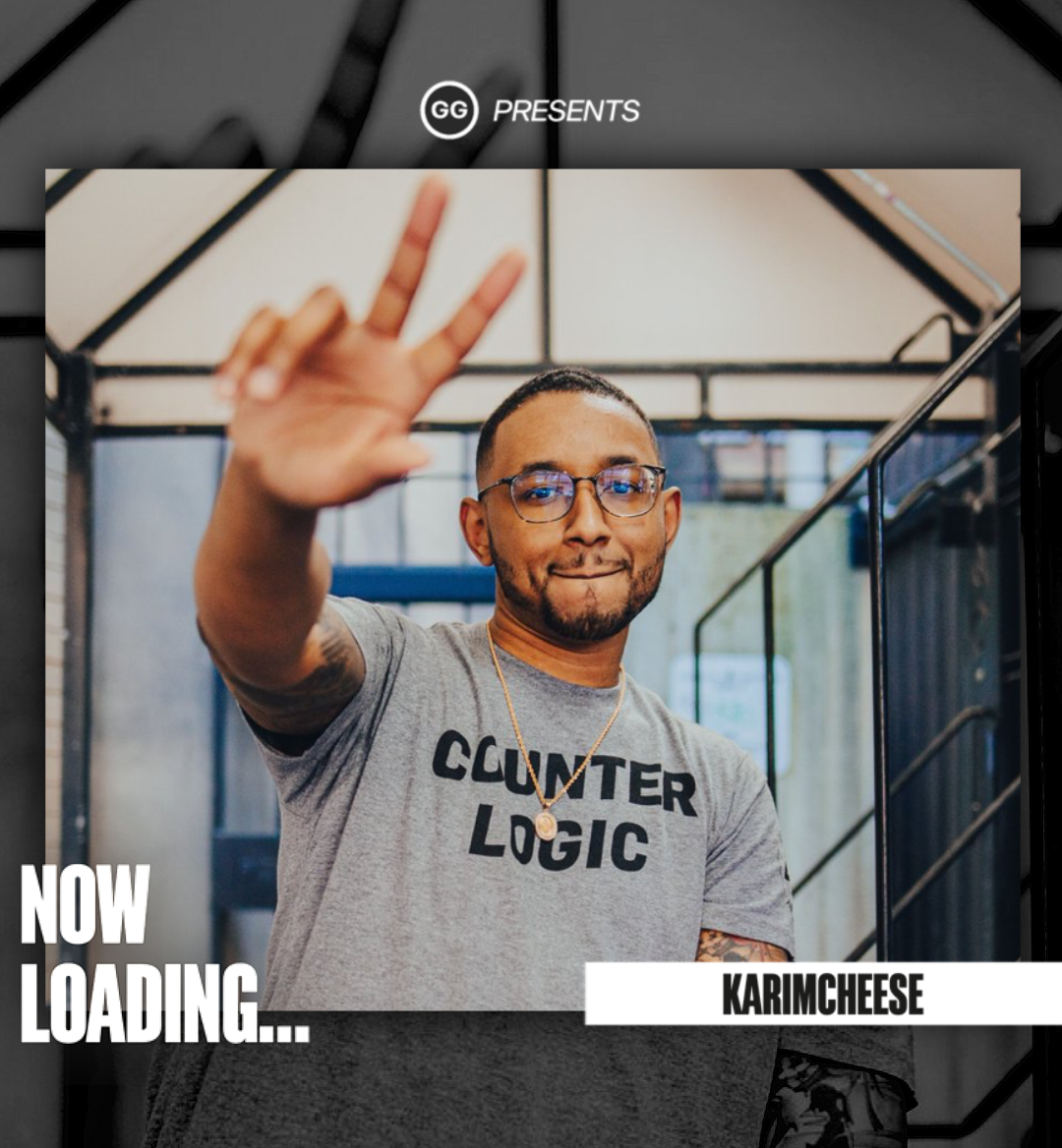 If you're knee-deep in the gaming content creation/streaming game, it's most likely taken years to build up a sizable audience and viewing numbers that you can be proud of. In the case of our latest Now Loading... subject, he's been in it for the long haul and now his efforts are starting to pay off immensely. Now say hello to "KarimCheese," a content creator/streamer based out of Boston, MA.

This variety streamer dibbles and dabbles in plenty of games, which is part of the reason why he's managed to amass the audience he currently has. At the time of this writing, Karim has acquired 18.8K Twitch followers, 688 subscribers on YouTube, and 72.2K followers on TikTok. And due to his hard work, he's clearly being noticed by prominent companies - Karim has entered into partnerships with the likes of Logitech, AMD, and Blue Microphone. Plus he's a content creator for the esports organization Counter Logic Gaming (CLG).

Now join us as we have a quick chat with Karim to learn about his origins, his most notable achievements, and more. Welcome to the DojoFam, baby! 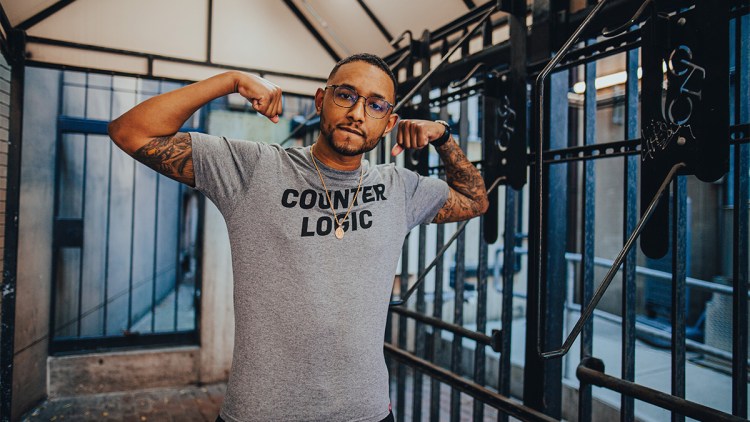 ONE37pm: Okay so your name is one of the better ones I've seen out here! Walk me through the whole process that led to you coming up with it.

KarimCheese: In high school, I was eating lunch one day and I happened to be eating a dry bagel. I was asked "Are you going to put any 'Karim' cheese on that bagel?" and the name has stuck with me ever since!

ONE37pm: What initially jumpstarted your love for gaming?

KarimCheese: My love for gaming started when I got to play Super Mario Bros. on the Super Nintendo. Also, my love for first-person shooters came when I played GoldenEye 007 for Nintendo 64.

ONE37pm: What games would you regard as the best of all time and which ones would you classify as your current favorites?

KarimCheese: The best game of all time for me would be The Legend of Zelda: Breath of the Wild - it was an amazing experience and you can spend hours and lose yourself. My current favorites consist of Apex Legends, Gundam Evolution, FIFA, and Destiny 2.

ONE37pm: How'd you get interested in live streaming and becoming more of a social media personality in gaming?

KarimCheese: I got interested in live streaming from watching Hamlinz on Twitch and a whole bunch of awesome creators on a late platform called Mixer.

ONE37pm: What are some of your most significant accomplishments as a gaming content creator?

ONE37pm: What are some essential tips you think every up-and-coming gaming content creator should know?

KarimCheese: The most essential tip I can give any creator is to invest in yourself first and be relentless. The only person that can stop you is you...believe in yourself.

ONE37pm: Huge congrats to you on becoming the latest content creator for the esports organization, CLG! Describe how it feels to be affiliated with such a major force in gaming.

KarimCheese: Being on CLG is such an eye opener to the impact I can make and the strides I've taken creating content. I'm blessed to be in this position and I plan on giving it my all - this is just the beginning.

LifewithPanda Chats About His Journey and Being an Esports Caster

Zuri Sparks Speaks On Being Multitalented, ‘Roller Champions,’ and More