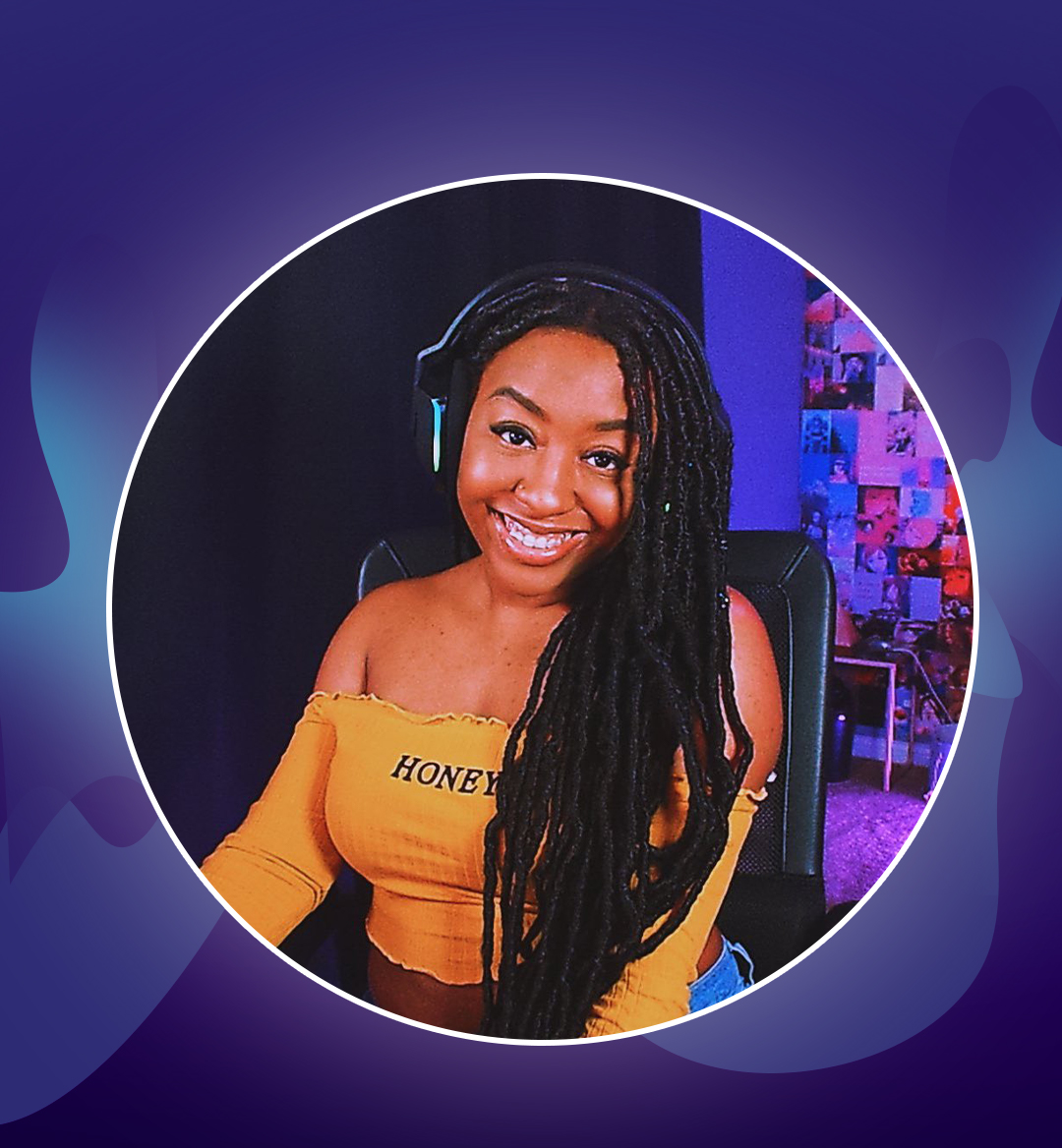 It's been amazing to see the advancement of diversity when it comes to the types of streamers featured on Twitch nowadays. There's such a wide range of genders and races that have migrated to the platform to put their love for gaming, cooking, music, and other hobbies on full display for their loyal followers to see. Zuri Sparks is one of those entertaining individuals that has established herself as a game streamer worth paying attention to. As a variety streamer, she gets her kicks in by playing a wide variety of titles. And as she describes it, her gaming motto is as follows: "I pretty much play any game that stresses me out." Zuri took some time to chop it up ONE37pm's very own Aaron "Don" Dukes to have a lively chat about anything and everything geeky and non-geeky.

Aaron "Don" Dukes: You're not just a streamer and content creator like you mentioned earlier. And an intern and stuff like that. How are you balancing all of that?

Zuri Sparks: I mean, it's tough. At first, I was like going to school, working at the grocery store, working for my school, and then also doing this thing called "Shipped." They deliver groceries. I was trying to do all of that and streaming all at the same time. And it seemed like those things were not adding up. Now that I've taken to where it's like, one job and not three, I have more freedom. I'm able to work, set up some time to stream, and then that's pretty much good. I just have to fill in the other part where it's like, you know, have the time to be creative. That's another thing - I'm also starting to do like some commission work for people. Whether it be just emotes, graphics, and whatnot. Because I'm trying to put myself out there.

Zuri: Okay so personally, I love Roller Champions. I played it a couple years back when it had the beta. So for me like, I'm going to keep it a buck - I would say I love it a lot. I'm going to give it an eight out of 10. Just because it's Ubisoft and you know, everyone thinks of Ubisoft and they're like "oh, bugs!" And it's that, you know. Literally, a lot of bugs. But it's like, I enjoy it a lot - I feel like it has a ton of potential. But the bugs, man! I play it on PS4 and honestly, I play it sometimes when I'm streaming and I literally can't invite my friend. I be trying to get my friend "Cosmic" in there to play and I feel like Roller Champions honestly hears me talking. Like, c'mon - send me an invite. As soon as I say "send me an invite," I can no longer invite any of my friends for like 10 minutes.

Aaron: Would you do that in real life? (Play Roller Champions the game in a realistic setting)

Zuri: I WOULD TRY! I'm not a big skater. Like someone was saying to me - "would you do this in real life? I see you playing Roller Champions and I want you to come out and do Roller Derby for a day and whatnot." I would try it, but be like "please don't knock me out! Can you do like the two-hands tackle?"

Be sure to check out the rest of Aaron's chat with Zuri Sparks at the following link to hear her speak on amazing video game soundtracks, what she currently goes to school for, and so much more.

Inside the Screen: Aaron “Don” Dukes Talks to Jx.Zero

Himalyahs Goes ‘Inside The Screen’ With Aaron “Don” Dukes