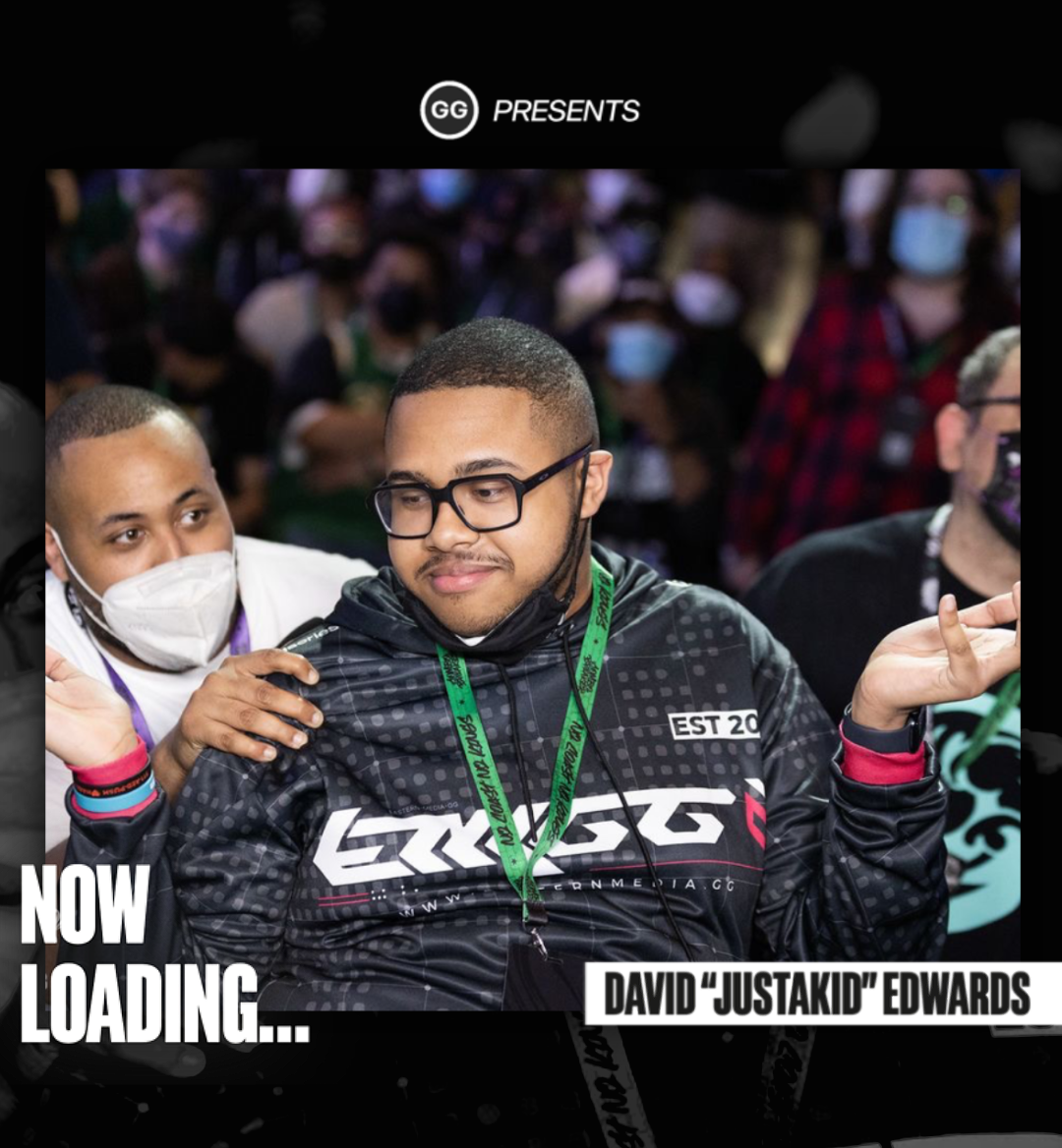 Interactive media, which is better referred to as video games, is one of the biggest moneymakers and most recognized forms of media in the world. Gaming as a medium has moved on from being just a living room pastime for pre-teens - it's now turned into a multibillion-dollar industry that has also infiltrated TV, movies, books, music, and everything else you can imagine. And with the rise of gaming has come a wealth of prominent personalities that have staked their claim within the genre through various means, which include streaming, commentating, content creation, game development, etc. ONE37pm's very own gaming arm (ONE37gg) will now be interviewing such individuals on a weekly basis in order to make you aware of their notable accomplishments within the ever-growing gaming space. For our very first segment of ONE37gg Presents Now Loading..., say hello to pro Street Fighter V player David "Justakid" Edwards. Now join us as we chop it up with the SFV CPT 2022 Online Event: NA Midwest champion. 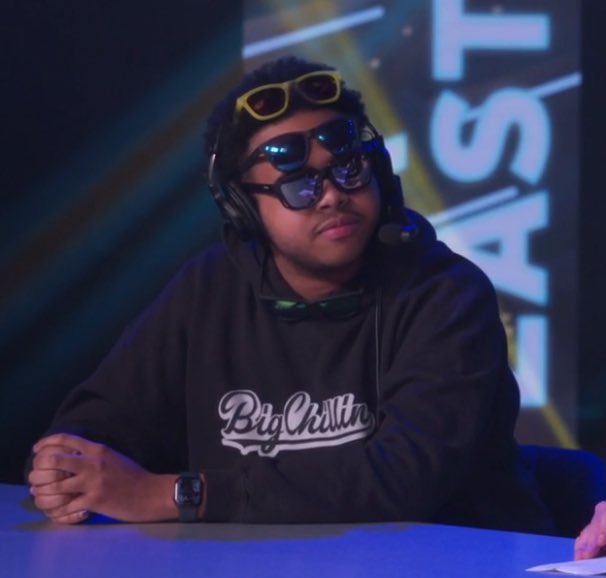 ONE37pm: So what initially attracted you to fighting games?

Justakid: Main attraction was me being competitive and just enjoying button mashing when I was younger. Soon I started to watch videos and learn about combos and other fighting game terms and whatnot and that led me to the FGC.

ONE37pm: What led to you taking Street Fighter V seriously as a pro player and competing in tournaments?

Justakid: I am quite competitive coming from playing Call of Duty at the time so it kinda drifted off into Street Fighter. I saw that people were playing the same characters I was and winning so I said to myself "I can do that." So I trained up and did my best and slowly but surely, got better and better as time went on.

ONE37pm: It's always fascinating to watch players achieve success with characters that aren't used as much as everyone else. What's been the reaction to you winning the North America Midwest portion of the Captom Pro Tour 2022 with Juri?

Justakid: The main point was that Juri is cheap haha!!! That was for sure the main point people talked about involving the character. But it was mainly people saying good stuff and expressing that I have been so close to the win but never got it. So I enjoyed seeing people saying congrats and the amount of friends I have being in my corner is so nice and heartwarming to have. Also, one of the main arguments afterward was "Is Justakid good or is Juri carrying him?" I don't mind hearing it since it comes up every time someone uses a character that doesn't seem good as much so I paid no mind to it.

ONE37pm: What would you say are the toughest things to deal with as a pro fighting game player?

Justakid:  Mainly social media and understanding people. Social media can have you upset or triggered by something and that can change how a person may see things. But for me, I just look and if I see something funny I tend to look at that. Sad and upsetting things may happen but I really don't get tilted by social media anymore. Especially with work, I always look at things with a neutral face/mindset because I may not know what happened or anything and don't wanna make assumptions or anything. Basically, I just focus on my circle of people and watch stuff and all that.

ONE37pm: Describe your affiliate with EasternMediaGG and how it has impacted your career.

Justakid: Well I actually managed to get on this team through my friend Kaizur, who's a Tekken 7 player for the team, just by giving them a word about me. Then I talked more to the team and eventually, I got one. Really nice team and have been nothing but supportive for me and all the players/content creators.

ONE37pm: What would you say are your most memorable wins and losses?

Justakid: Memorable win is probably the CPT win haha!!! That was for sure one of my goals since I've seen them happening for pro players. Plus it was something I loved watching and now I am part of the finals later this year, which hasn't settled in yet. HAHA!!! My biggest loss would actually be either my first CPT placement in 2021 which was 3rd. Or losing to Joey, an R. Mika player from the Midwest, at a Red Bull event in 2019 I believe. The CPT loss sticks out because I was close to winning, but lost to BrianF twice sadly. And the Red Bull tournament is memorable mainly because I was up two games and I believe he clutched it and managed to win. Both had the rewards of going to the Finals and it shows that the competition is no joke, but it does sting a little in anything when you're so close but you don't manage to get the win.

ONE37pm: What would you say are the most important tips every fighting game player that wants to go pro should know?

Justakid: It doesn't happen overnight. I went from not knowing much in 2016 to slowly but surely making friends, asking questions, playing in tournaments with both wins and many MANY losses, to now being consistent, being a threat, and having less and less fear. You may get mad when you train your ass off for it and the wins don't come at first but trust me from my experience - it will come. You just gotta keep at it but also learn from the losses you get because if you don't, then you are going to be stagnant. Don't just play to play if you wanna go pro. Play to understand and strengthen yourself.

Be sure to holler at Justakid on his Twitter, Twitch, and YouTube. And tell him we sent you!

Zuri Sparks Speaks On Being Multitalented, ‘Roller Champions,’ and More