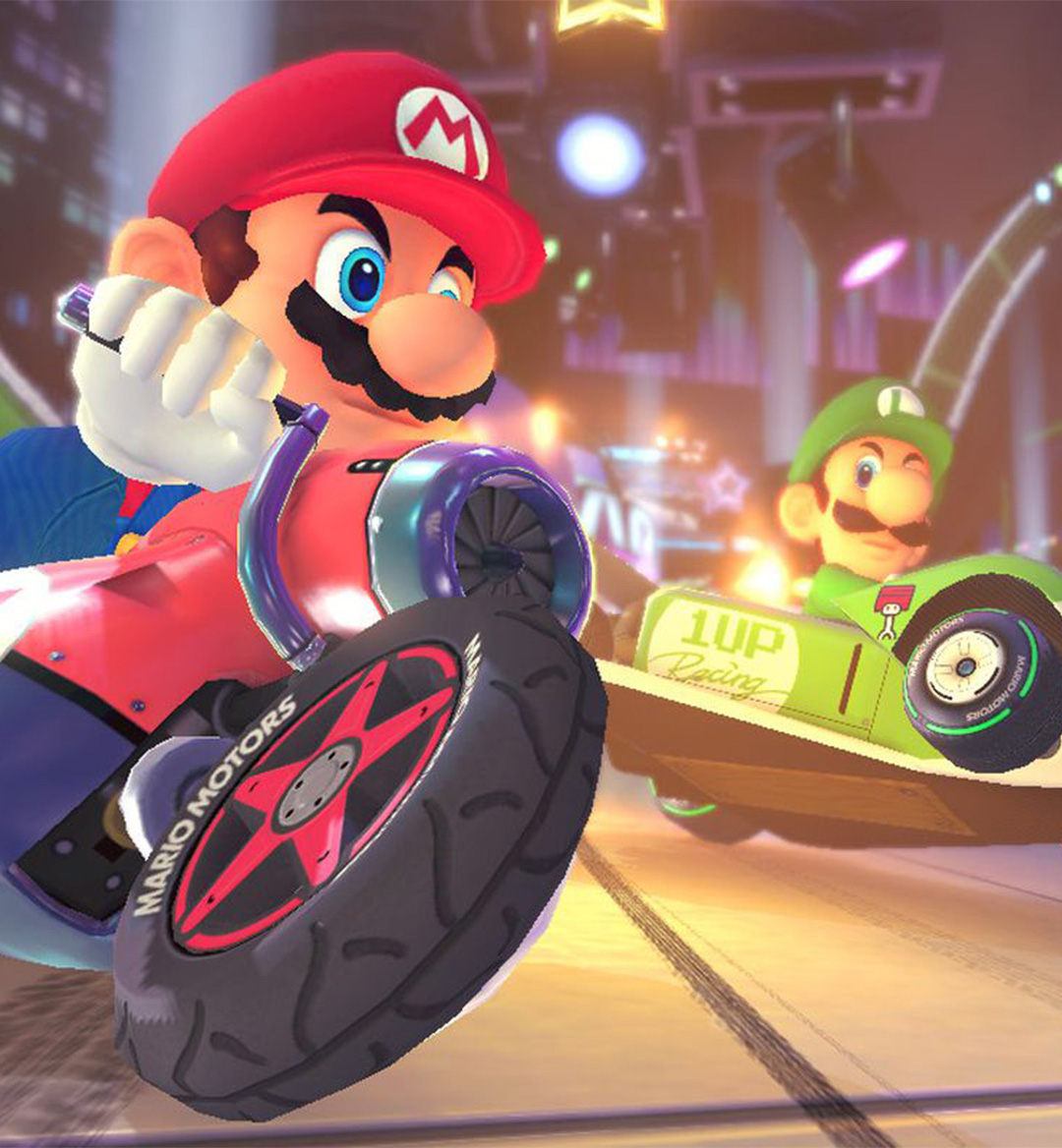 You really can't be mad at Nintendo for running with that kart racer for the longest time now - the OG Wii U release and the Switch port have sold more than 40 million copies, it's the best-selling racing game of all time, and it has joined the list of best-selling games of all time period. Gamers of all ages can hop into Mario Kart 8 and have the time of their lives, which is part of the reason why its longevity will seemingly stay infinite as newcomers discover it for the very first time.

But let's be honest with each other - Mario Kart 8 is a little long in the tooth these days. Hardcore fans of the game have been crying out in droves for a brand new entry made specifically for the Switch in the long-running spinoff kart racing series. We recently learned from Kantan Games' analyst Serkan Toto that the ninth entry in the series is being made as we speak and is set to come with a "new twist." And to top it off, Toto also stated that it could be teased as early as this year!

That got me to thinking - what could that new twist possibly entail? And what other fresh features could be thrown into the mix to make Mario Kart 9 feel like the refreshing sequel everyone hopes it will be? Here's my personal wishlist for everything I'd love to see in the next iteration of the Mario Kart series.

1. Make It An Nintendo All-Stars Affair 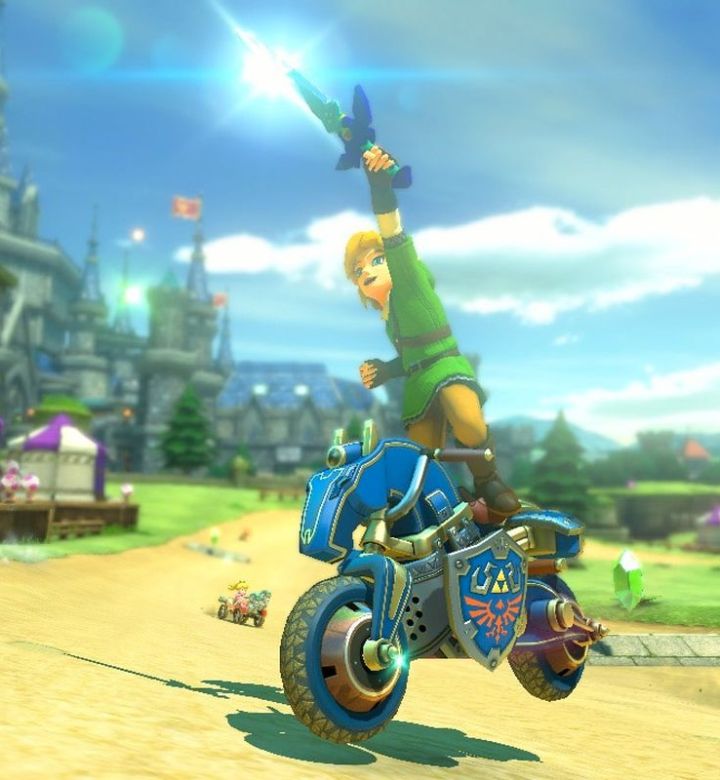 Mario Kart 8's DLC and its Deluxe rerelease spread love to the rest of the Nintendo family by bringing in Link, Villager, Isabelle, and the Inkling Boy & Girl. And to make matters even better, new tracks based on The Legend of Zelda, Animal Crossing, F-Zero, and Excitebike. And to be quite honest with you all, those additions turned out to be the best part of the entire game.

Since it's being said that the next Mario Kart will come with a "big twist," my gut is telling me that the developers behind it will make sure that unexpected change is embracing the totality of Nintendo's best characters and worlds. Mario Kart 9 would send me and plenty of other fans into a frenzy if it came with the subtitle "Nintendo All-Stars." Racing through the Mushroom Kingdom is cool and all, but I'm tryna hit some nasty drifts and lap the rest of the pack on some other Nintendo-themed tracks. A brand new Mario Kart game that features racers and tracks from Metroid, Splatoon, Kirby, etc. would make my day!

2. The Implementation of Completely New Tracks 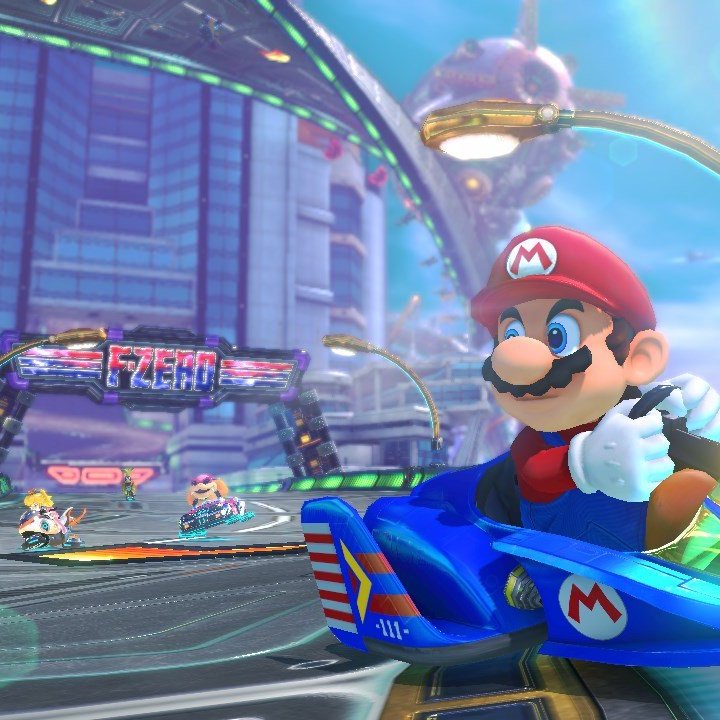 Every time a new Mario Kart comes out, its offering of tracks is usually a mix of entirely new themes/layouts and throwbacks that have been upgraded via a current-gen makeover. Mario Kart 8 splits its offering of new and old tracks into 16 apiece, which produced a comfortable mix for longtime players. Now while I do enjoy hopping back into the racing mix on retro tracks such as Mario Circuit and Dry Dry Desert, I think the next entry of Mario Kart should launch with nothing but new tracks.

Now I mentioned beforehand that I'd be completely cool with new tracks themed after separate Nintendo IPs. To add to that, I'd also love to see a wealth of new track layouts that build on the environmental themes seen in past series entries and spread out to other mainline Mario games. I can already imagine racing around Super Mario Odyssey's New Donk City! I'm totally fine with Mario Kart 9 coming right out the gate with a list full of fresh tracks and bringing back past tracks as DLC later on. 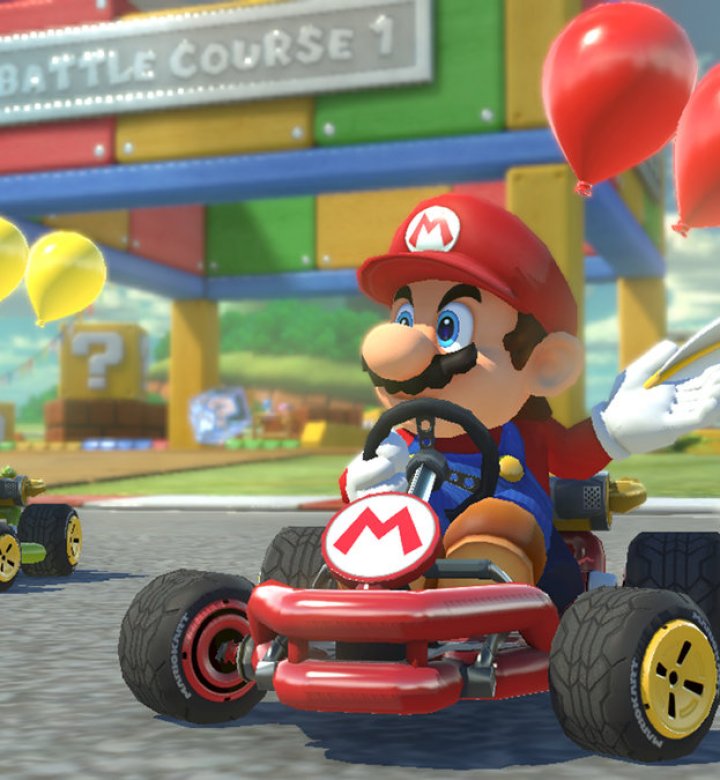 Do you know why I found myself playing Diddy Kong Racing more than Mario Kart 64 and Crash Team Racing Nitro-Fueled more than Mario Kart 8 Deluxe? Because both those non-Mario racing games offered something a bit more substantial when it came to single-player content. Kart racers that gift me with full-fledged adventure modes always stick out as my favorites because they give you full open locales to drive around in while in search of new tasks to take on.

The next Mario Kart should follow those games' lead and go the adventure mode route to truly keep solo players' attention. Finishing various racing cups, going for different time trials, and attempting to overcome one-on-one boss challenges are the type of features I'm expecting from such a mode. And doing all of that while freely exploring an open hub world that looks like a Nintendo theme park sounds like the extra cherry on top of this winning concept.

4. Better Usage of the Gliders and the Introduction of Boats 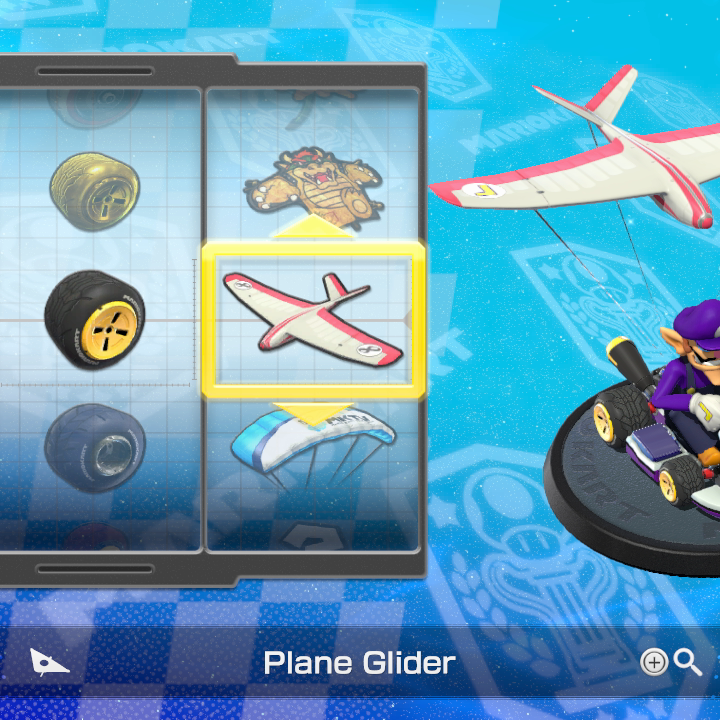 Sonic & All-Stars Racing Transformed will forever be ranked among the best kart racing games for its evolution of the gameplay concepts seen in Diddy Kong Racing. Instead of splitting up the track layouts based on whatever you were handling at the time (cars, planes, or boats), Sega's racer relied on courses that changed during new laps and gave each character the ability to change their vehicle on the fly to adapt to their new surroundings.

I wouldn't be mad at Nintendo for taking that concept and applying it to the next Mario Kart. The last game already got the ball rolling on those types of things via anti-gravity racing and the usage of gliders & motorbikes. I'd totally be fine with Mario Kart 9 featuring tracks that change over time and force players to transform their vehicle of choice to stay in the race. And through that, there could be even more of a fun reliance on the game's gliders and possibly debut boats for water-themed competitions.

5. A Custom Track and Kart Creator 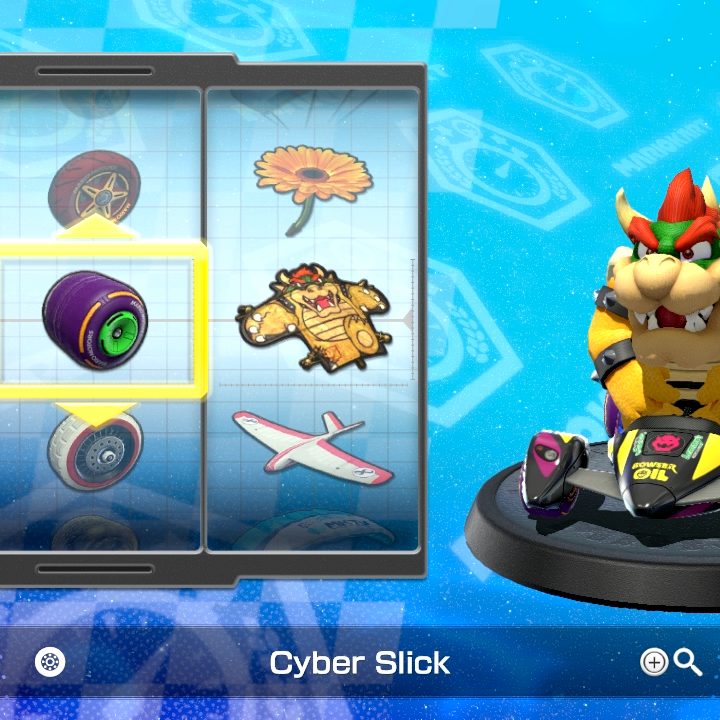 Sony's ModNation Racers and LittleBigPlanet Karting embraced the more creative aspects of the kart racing genre by lettings players create their very own tracks. It felt so good to hop on from time to time to see what kinda crazy designs the player community came up with, plus it felt good to have a nice variety of karts to drive around in.

Mario Kart 9 should follow in the footsteps of those two kart racing gems by instituting its very own custom track suite. Just imagine the limitless possibilities that could be afforded to players if they got a ton of options in their bid to craft their own exciting courses. I've always wanted to create my own version of Wario Stadium! Alongside a track creator, it'd be dope if the next Mario Kart also afforded players the ability to make their own karts. There's so much to gain from Mario Kart 9 being an unlimited source of player creativity.