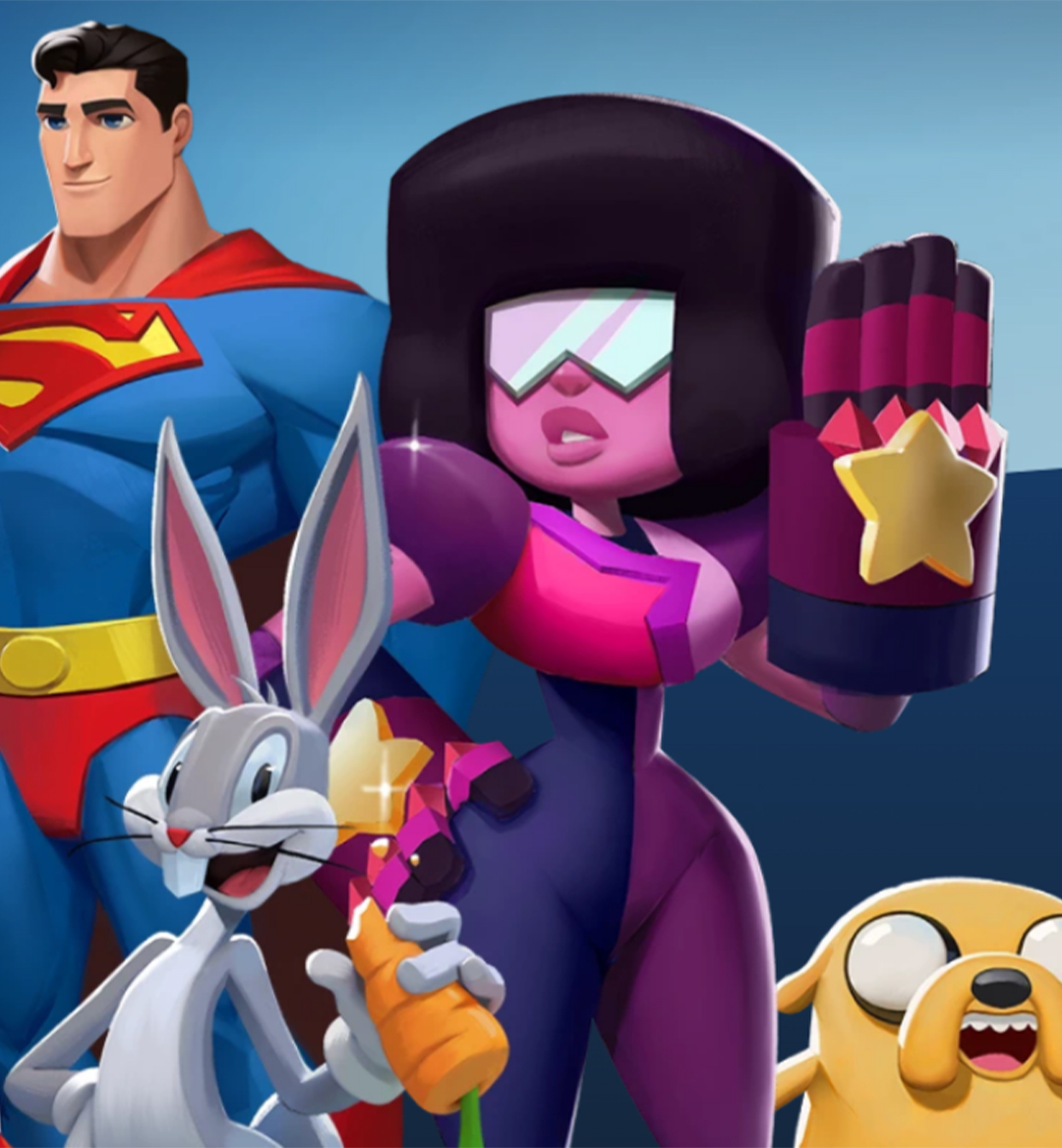 Batman. Bugs Bunny. Tom & Jerry. The Iron Giant. All of these Warner Bros. icons and many more are set to throw hands in the upcoming platform fighter known as MultiVersus. Ever since it was revealed, dedicated Super Smash Bros. players and fighting game fans across the globe have become equally curious and excited about what this free-to-play fighter has to offer. Speaking of curious, ONE37pm's whole motto relies on exploring one's curiosity. And that's why we chose to have a quick chat with Player First Games' Daniel Kraft about his development studio's work on the game. Be sure to check our MultiVersus interview below to learn even more about the next big platform fighting game. 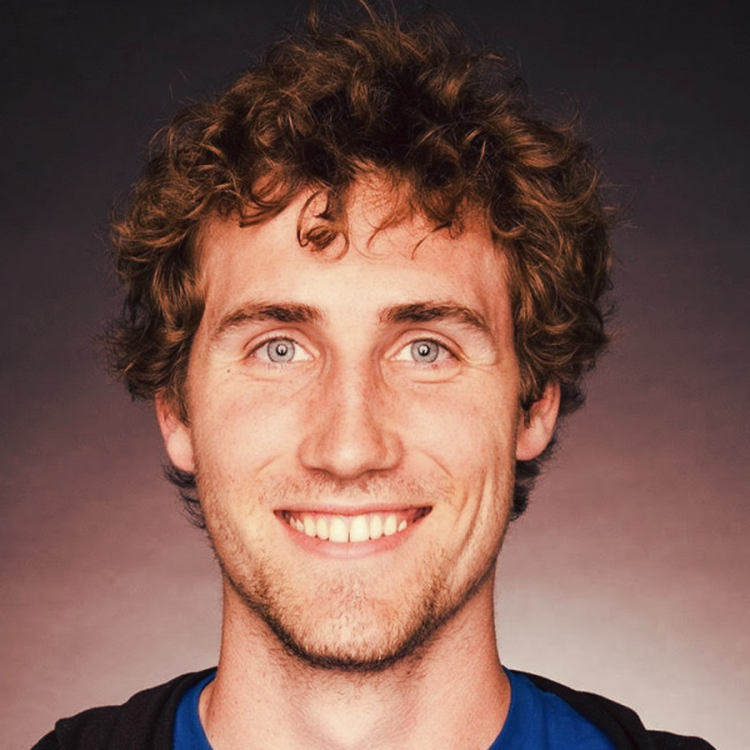 ONE37pm: So what led to this crazy idea for a Warner Bros. platform fighter becoming a reality?

Daniel Kraft: There was a bunch of us that wanted to make a platform fighting game. WB was there and they offered to let us use their IPs, we started working on it, and it really just started coming together. We have all these amazing characters in it now and it just kind of started rolling on its own.

ONE37pm: What factors went into deciding which characters deserved to be added to the game's roster?

Kraft: We wanted to make sure to showcase a large variety of characters from WB's portfolio. We also wanted to show that "Hey, we can have live-action characters like Arya Stark in the same world as Looney Tunes characters!" And so that was a factor, in the beginning, to make sure that "Hey, we can show players kind of the possibilities in play here!" Because we want to surprise and delight. So we want to get as many of these amazing characters as we can get.

Of course, we have to get Batman, Superman, and a lot of the other heavy hitters like Wonder Woman from DC. But getting in Cartoon Network was just to showcase that that's a place we can pull from as well. We have Finn and Jake. Plus we got Hanna-Barbera characters like Shaggy. And then the other aspect of it is we wanted to keep the game healthy and in a good spot. So when we choose a character, we also want to look at "what does the game need at that time? Do we need another ranged fighter? Is there a certain type of mechanic that we feel is missing that can be filled by a certain character?"

So that comes into play a lot to make sure the game is healthy going forward.

ONE37pm: Do you have a personal wishlist of characters you'd love to see featured in that roster?

Kraft: I don have a personal wishlist, but actually most of mine have been hit already. I was a huge Adventure Time fan, so it was a dream to work on Finn and Jake. I'm also a big DC fan as well - being able to work on Superman was fun. Tony Huynh took Batman, so I wasn't the designer on him. But I've already been able to work on a lot of my dream characters. And then Iron Giant coming out was cool since I've always been a big fan of him.

ONE37pm: So obviously, Super Smash Bros. is a major inspiration for MultiVersus. But are there any other fighting games and maybe even non-fighting games out there that inspired some of your game's mechanics?

Kraft: Well, in making a platform fighter, we definitely wanted to push the game as far as we could. The developers come from a large background - we have developers from all over the industry with years of experience and we tried to bring all our experience with us to make the game as best we could. And try to push things farther than we've seen in the past.

ONE37pm: What do you hope to see from this game on a competitive level?

Kraft: We definitely want to support the competitive scene. We want to support the esports scene. We want that part of the community to thrive - we know that they bring a lot to the community as a whole. They come up with new tech, they come up with new ways to play, and they inspire new players to be like "Man, I'd love to be able to play Shaggy as good as this pro player plays him!" So we definitely want to encourage the pro scene and kind of help them grow.

ONE37pm: How have some of the fighting game pros that have played the game reacted to it thus far?

Kraft: We've gotten an overwhelmingly positive response from them. They get into the game and it takes a little bit of time for them to get used to it from the previous types of games they've played. But once they get in, they've all been pretty positive and loved it. They say that they can see the potential in it and can't wait to get their hands on it so they can really deep dive into it.

ONE37pm: You can say whatever you want to the whole community out there that's excited about MultiVersus.

Kraft: I'm excited to play against all of you guys and can't wait to see you all online. I'll try to hold my own in the beginning - obviously, you guys will get so much better at the game than I could even think of at the moment. We are looking for feedback - give us all the feedback you can, post great content, and we're out there looking & listening. We want to make the game better, so the more feedback you give us the better we can make the game.