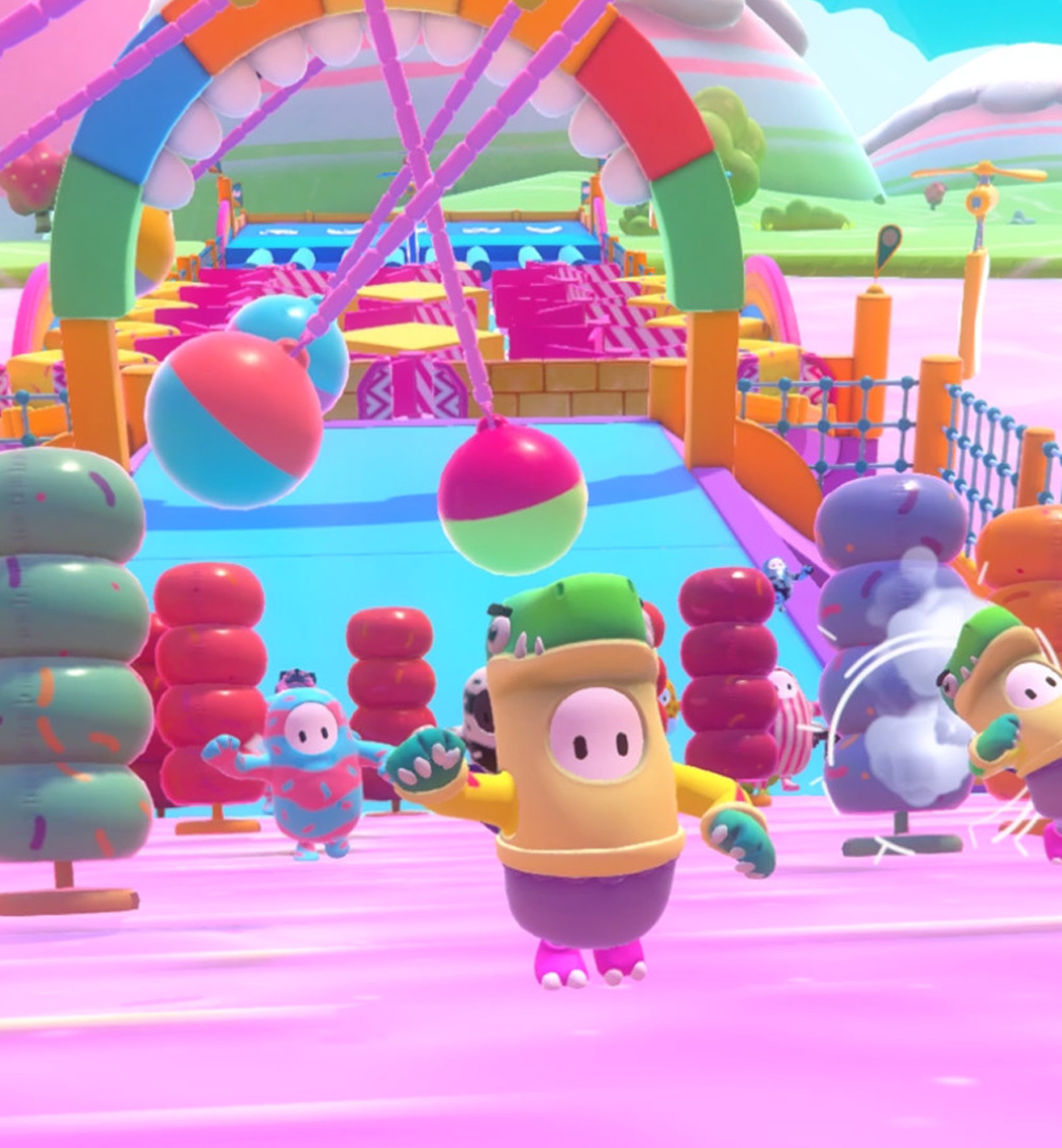 One of the 2020 game releases that came out of nowhere to dominate Twitch streams and plenty of gamers’ playtime was the platform/battle royale hybrid known as Fall Guys: Ultimate Knockout. The shocking success behind developer Mediatonic’s cute (and also rage-inducing) party mode experience has been amazing to watch: it’s already managed to sell 11+ million copies alone on PC and also became one of the most downloaded games on PlayStation Plus.

HUGE NEWS!@Mediatonic are pleased to announce that we've joined the @EpicGames family!

What does this mean? I'm glad you asked!

The good news for Fall Guys just keeps on coming, it seems. Epic Games, the publisher/development studio giant behind Fortnite and the Epic Games Store, is in the process of acquiring Mediatonic. This major announcement falls in line with another big-name game studio purchase from Epic that saw the company obtain Psyonix (Rocket League) back in 2019.

Both sides expressed their excitement regarding this surprising reveal. “It’s no secret that Epic is invested in building the metaverse, and Tonic Games shares this goal,” said Epic Games CEO Tim Sweeney in a blog post. “As Epic works to build this virtual future, we need great creative talent who know how to build powerful games, content, and experiences.” Dave Bailey, Tonic Games Group Co-Founder and CEO, noted that “at Tonic Games Group we often say that ‘everyone deserves a game that feels like it was made for them.’ With Epic, we feel like we have found a home that was made for us. They share our mission to build and support games that have a positive impact, empower others and stand the test of time, and we couldn’t be more excited to be joining forces with their team.”

An FAQ posted on behalf of Mediatonic made sure to quell any fears Fall Guys fans may have about this latest development. The game itself will still be available on Steam, plus it’s still slated for release on the Xbox and Nintendo Switch platforms. Fall Guys also won’t be going free-to-play anytime soon. “Your gameplay isn’t changing and neither is our mission to bring Fall Guys to as many players as possible,” Mediatonic stated. “Each season, we’ll continue to expand the game with new content, features, rounds, and costumes.” Speaking of seasons, Fall Guys is preparing its player base for the upcoming fourth season. And by the looks of things, everyone can look forward to even greater Fall Guys content and brand new games thanks to this Epic Games/Mediatonic deal.