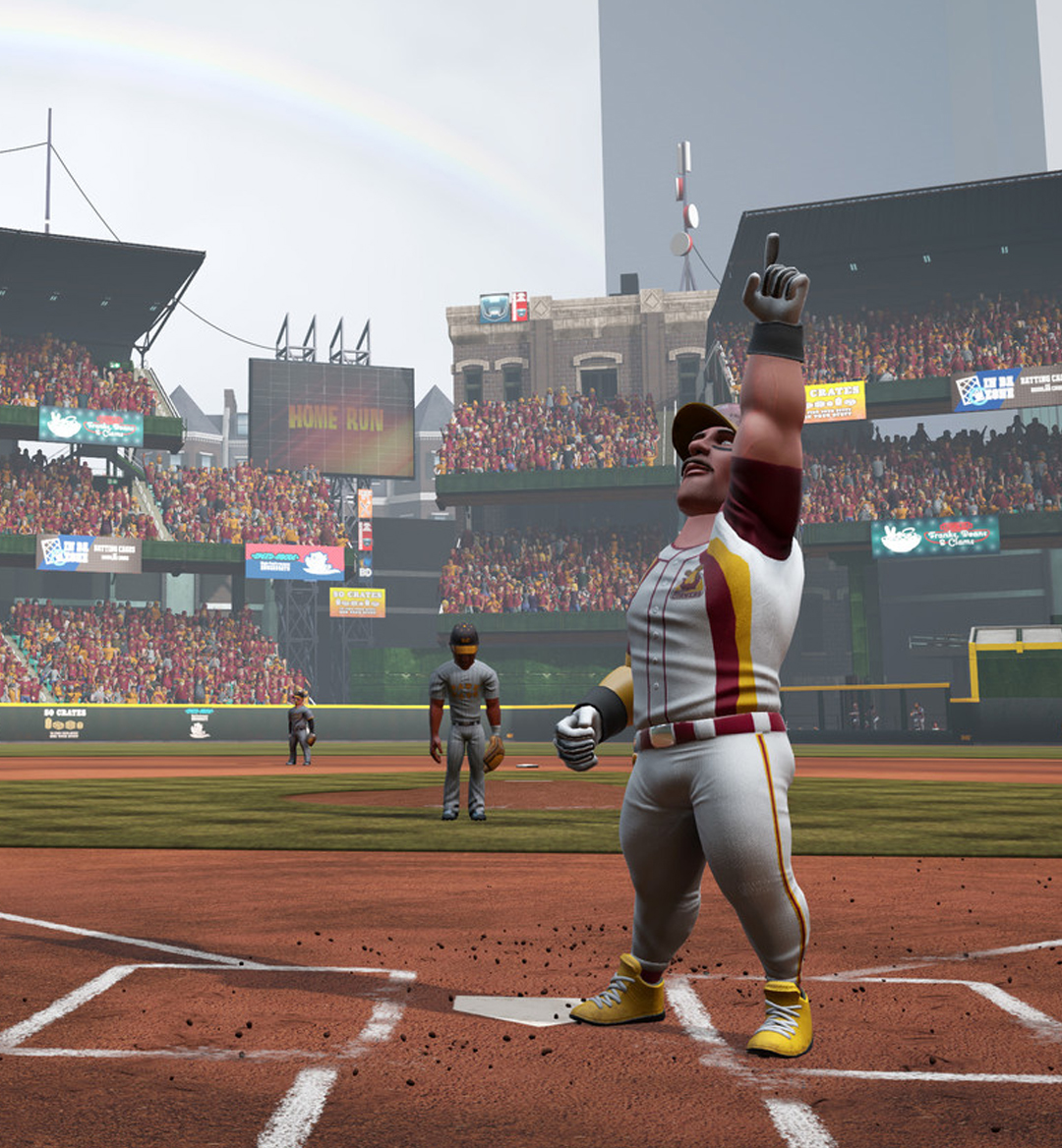 Over the years, as competitive as Nintendo’s consoles have been with Sony and Microsoft’s consoles, the perception tends to be that where the company is lacking is in games in the sports genre. Compared to the PlayStation or the Xbox, options are relatively scarce and Nintendo’s consoles haven’t always been the best fit for 2K or EA Sports’ offerings, historically anyway.

However, we’re all aware that the Switch is one of the fastest growing consoles around and generally speaking, the way it allows players to game on it lends itself to more traditional sports games much better than the Wii or the DS.

With that being said, if you’re looking to get into some sports games on the Switch, we’re here to help. We’ve compiled a list of the ten best sports games available on the Switch now. Whether you’re into soccer, basketball, golf, or tennis, there’s something here for you. In alphabetical order, here they are.

Now, due to the fact that the Switch is sort of playing catch up a little with a lot of sports games, the sports games that end up on it do get criticized for being reminiscent of what we already surpassed a long time ago on PlayStation and Xbox. AO Tennis 2 is one of those, to some extent, but most importantly, the gameplay is good and realistic. If you’re into tennis and want the closest thing to a tennis simulator on your Switch, this is a must-have. You can even go online to play with people or play double matches with a friend.

The FIFA games on Switch get a lot of criticism, but that’s largely because they often get compared to the PlayStation or Xbox iterations of them. If you put that aside and just appreciate what you’re playing on the Switch, you can recognize that this one could be worth picking up for you. Despite the downgrade in graphics that you’re getting from current-gen 4K-ready FIFA, having some of the newer modes to play on the Switch is worth it. The growth potential here is big in the coming years. Admittedly, you probably don’t need to pick up FIFA 21 because it’s similar enough to FIFA 20.

Lonely Mountains: Downhill is a game where you ride your bike, you guessed it, downhill. Despite a painfully simple premise, this game becomes addictive quite quickly. It’s Megagon Industries’ only offering right now and it’s a great initial showing. If you do give this one a try, definitely do so on the handheld version, which adds a level of immersion to the game that’s too good to pass up. It’s an especially great one for Trials fans to try out.

If you’ve played any of these kinds of collaboration games since they started happening, especially on the Wii, then you pretty much know what to expect here. Mario and Sonic at the Olympic Games Tokyo 2020 is fun for all the family and is a light-hearted approach to multiple sports. There’s a short story mode, but of course, where the game thrives is in the standard multiplayer. There are 34 different events to try your hand at. When the next Olympic Games happen, whenever that will be, it’s unlikely they’ll be as much fun as this.

Perhaps you like the idea of playing a tennis game, but the aforementioned AO Tennis 2 is a little too realistic for you. Perhaps Camelot’s Mario Tennis Aces could be the fit for you. Released a few summers ago, this game is arcade-like and basic enough that anyone could get into the swing of it (see what I did there?), but there are enough mechanics that allow you to take it more seriously and benefit from that too. If the Nintendo Wii's tennis games bring you a large dose of nostalgia, try out Swing Mode to take things back to the mid-2000s.

Where EA Sports’ FIFA 21 can suffer a little bit on the Switch and feels like the PlayStation 3 or Xbox 360 version, 2K have done an exceptional job with their basketball series. NBA 2K21 (and every NBA 2K game available on the Switch before it) really lives up to its potential in a way that it’s hard to say any other sports game does. The graphics really push the Switch to its limits and you can play every game mode available on it. Even if you own the Switch but aren’t the biggest basketball fan, you’ll be able to appreciate this game. At the time of writing, there's a great discount on too.

Another offering from 2K, PGA Tour 2K21, is easily the best golf simulator that’s available on the Switch, and it likely will be until PGA Tour 2K22 comes out. That’s partially a credit to the game and because there aren’t any other games on the Switch that attempt to take golf as seriously as this one does. It’s tough to give this one as much praise as 2K’s previously mentioned basketball offering, but it’s good regardless and has room to grow. If a realistic round of golf isn’t your thing, but you want to hit a course, try Golf With Your Friends or one of the many other arcade golf games that are available on the Switch.

One of the best-selling games on the Switch, Ring Fit Adventure, is this generation of gaming’s answer to Wii Fit, and that’s genuinely the best way to describe it. Developed and published by Nintendo itself, the game comes with a Ring-Con (a device that you hold and that one Joy-Con fits into) and a Leg Strap (that holds your other Joy-Con for you). There is an RPG mode here that adds a storyline to the fitness, but what really sells this game is its fitness routines and party-style modes, which you can work out with music in the background or silently.

Rocket League has always been popular, even from when its predecessor was called Super Sonic Acrobatic Rocket-Powered Battle-Cars. But when it became free to play last year shortly after Epic Games took over, its stock really shot up. If you’re unaware of the concept, this is basically soccer, but in cars. Soc-car, if you will. The cars can get a massive speed boost and jump high, high enough for you to hit some insane aerial shots if you’re good enough anyway. It can take some practice to get that good, but at this price point, there’s no good reason to pass it up and not try.

Canadian developer Metalhead Software brings us what is widely considered to be the best baseball game available on the Switch. It features many of the same things as the previous two games (Exhibition, Season, and Elimination, to name a few), but the third installment in the series also adds Franchise mode. It allows you to sign free agents and develop players, a rare sight for arcade games. The freedom of customization given to players is incredible too. This is a game that, even if you’re not necessarily into baseball, you can have fun with.