Inside the Screen With Malik “OriginalMalik” Hobson 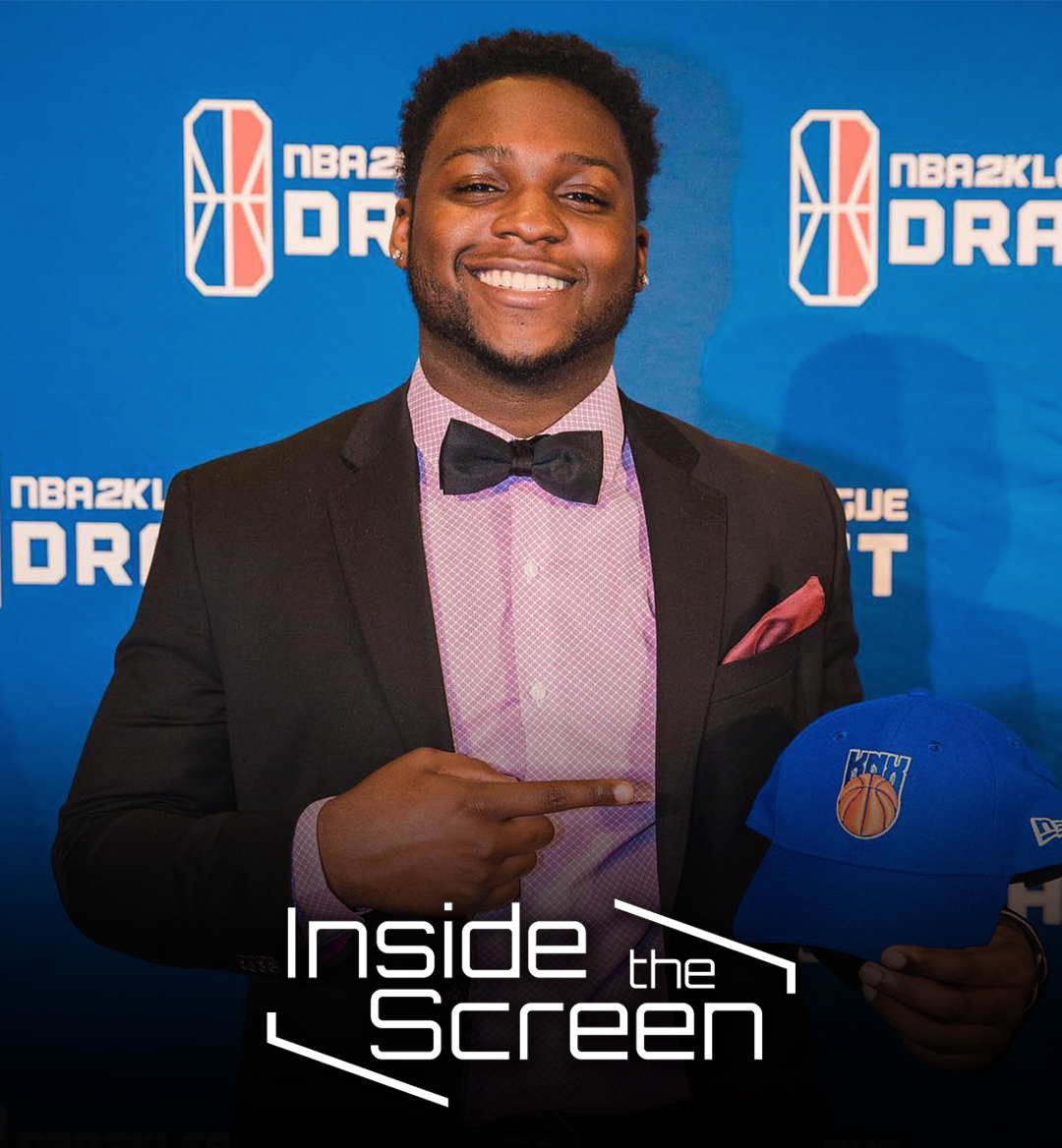 One day, he realized that he was better than most of his family and friends, so being a professional player was always something that was in his grasp before he even realized it.

Hobson is a member of Knicks Gaming as a shooting guard and is one of the best at his position in the league. He recently joined Inside the Screen with ONE37pm’s Aaron Dukes to discuss his journey.

Dukes: Do you think Covid-19 affects your playing style and your vibe?

Our team ended up missing the playoffs by one game, and if we were on stage, we would have been a much better team. It is what it is, and we had to make do with what we had. We had a good season, and all of our games were on ESPN2.

Dukes: With 2020 being the year that it has—Have you been focusing more on your brand as far as just streaming more, making more YT videos, or even putting more clips out?

THAT BOY KNOW SOMETHING ! VIDEO DROPPING IN 5 MIN :) pic.twitter.com/Mi6PJcfzvG

Hobson: I am actually starting my Youtube Channel literally today [Monday, November 16, 2020]. I started already, but I took a break during the season.

I posted a tweet about the new games and consoles that just came out, so everyone is looking for the new builds and things of that nature.

So, I played a couple of pick-up Pro-Am Games, and everyone wants my build in the game. I did not want to give it up; I had to since everybody liked it.

Dukes: For a rookie in 2K, what are some tips?

Hobson: If you are new to the game, you will not be good at all. That is just that you must play. That is my advice you must play for at least a week and try to get halfway decent at it.

Can’t find the words to explain how much this means to me , I want to first thank my family and everybody that supported me over the years . My organization Claire, Jerry, Kyle thank you for believing in me when I didn’t know if I could believe in myself ❤️ TEAM U S A ?? https://t.co/asdgANVOTr

Dukes: Can we talk about you playing for the USA 2K Team?

Hobson: Things like this are crazy to me because you have a 2K team for USA Basketball. I made that, and the trial process is 30 players like they do in real life, and they were only taking seven of us, and I ended up making it.

The first day I didn’t do that well, but we have two days of trails, and I was able to turn it around by averaging 30 points per game and went 6-0. That night they told me I made the team, the rest is history, and we play in December.

Dukes: What separates you from other players?

Hobson: I think I am a pure scorer, and I am one of those who do not like to lose. I know I am one of the best 2K players in the world. I am the best at the shooting guard position. If you watch every shooting guard in the league and the impact, mine is always bigger. Then the next man, I play defense, I play offense, I make reads, and not everybody doing that.

Teams are game-planning for me, and when I get the ball, they will not let me shoot threes because other teams know that is what I like to do. I command a double team, and I can get the open man involved.

Dukes:  How were your parents when it came to you playing video games?

Hobson: My mom did not accept me playing games at first; in fact, she hated it. I almost did not make the league. She did not want me playing video games. I am one of those people that when I have a goal, I lock in on it, and everything else around me does not matter.

My mother thinks it is a good thing and a bad thing at the same time. I was locked in trying to make the 2K League, and it was the summer before I went to college. I attended Troy University, but I left after a week because I made the league, and this was a once in a lifetime opportunity. My mother did not come around until I made the team.

Dukes: What does your family say when people ask what you do?

Hobson: My mom will say I play videogames, but she will also talk about the 2K League and my accomplishments. It is cool everyone that I tell about the league or recognize me wearing the mech. They will ask me what it is, and I will explain it to them, literally the coolest thing ever.

Check out the full interview with Hobson below, and make sure you keep an eye out for Malik “OriginalMalik” Hobson, as he continues to set the 2K league on fire. You can follow him on Twitter & Instagram.