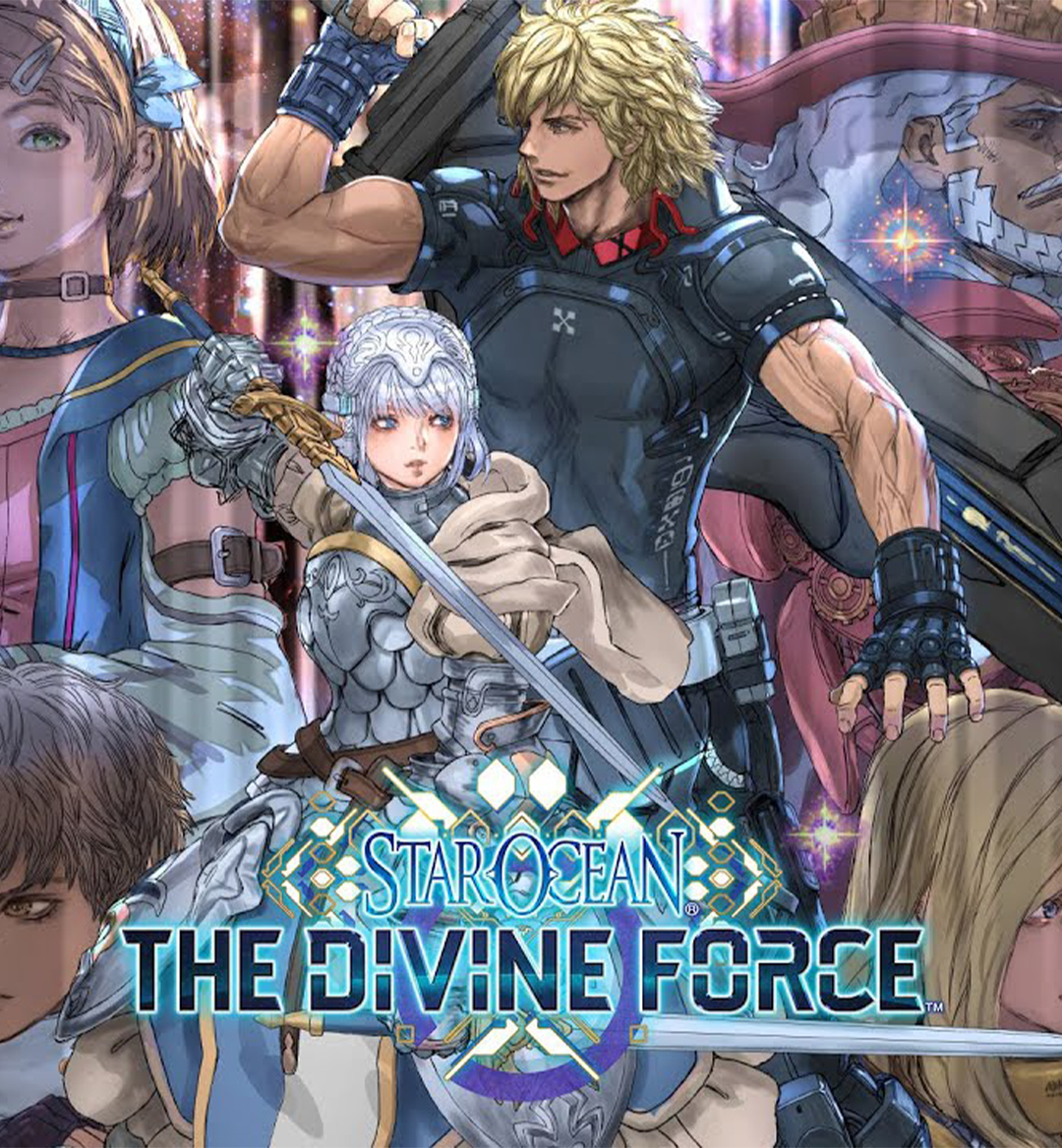 Square Enix's vault is rounded out with a wealth of JRPG franchises, chief among them Final Fantasy and Dragon Quest. Joining that list of beloved genre IPs are Valkyrie Profile, The World Ends With You, SaGa, and several more. Another one that's contained within that same franchise vault is Star Ocean, which is shockingly receiving a brand new series entry that marks its sixth mainline installment. With a musical score composed by series veteran Motoi Sakuraba, character art designed by Akira Yasuda and the familiar trappings of space travel & action RPG combat, Star Ocean: The Divine Force looks to be a triumphant comeback for the series as a whole. Here's every important facet of this upcoming foray into the great unknown within a far-flung galaxy. 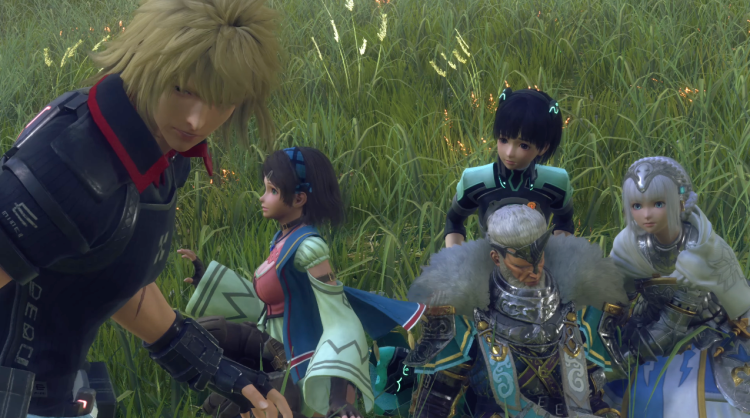 Star Ocean: The Divine Force features two main characters that you can choose between at the very beginning of your adventure - Raymond Lawrence and Laeticia Aucerius. During a routine transport mission, Raymond and his crew's spaceship is shot down during space travel by the Pangalactic Federation. In the process, Raymond and his fellow crewmates are forced to escape their now-destroyed ship and skyrocket down to an underdeveloped planet in their space pods. Upon landing, Raymond runs into Princess Aucerius and her protector Albaird Bergholm. Raymond ends up joining forces with the pair, with the princess making a bid to protect her homeland from an invading empire.

Click on the names below to get a better overview of their importance to the game's plot and more:

This brand-new entry in the Star Ocean series gives players the ability to explore open environments and take to the air whenever they feel the need to do so. It's possible to perform light platforming and deeper navigation as you leap and fly across buildings, roofs, rockfaces, and more. Once a battle commences, the character you're currently controlling will have the ability to land attacks depending on their AP meter. As he or she lands one of their skills, a single bar of AP depletes. By not attacking for a bit, those AP bars eventually refill to get you back in the fight. Click on the videos below to get a visual breakdown of everything Star Ocean: The Divine Force has to offer: