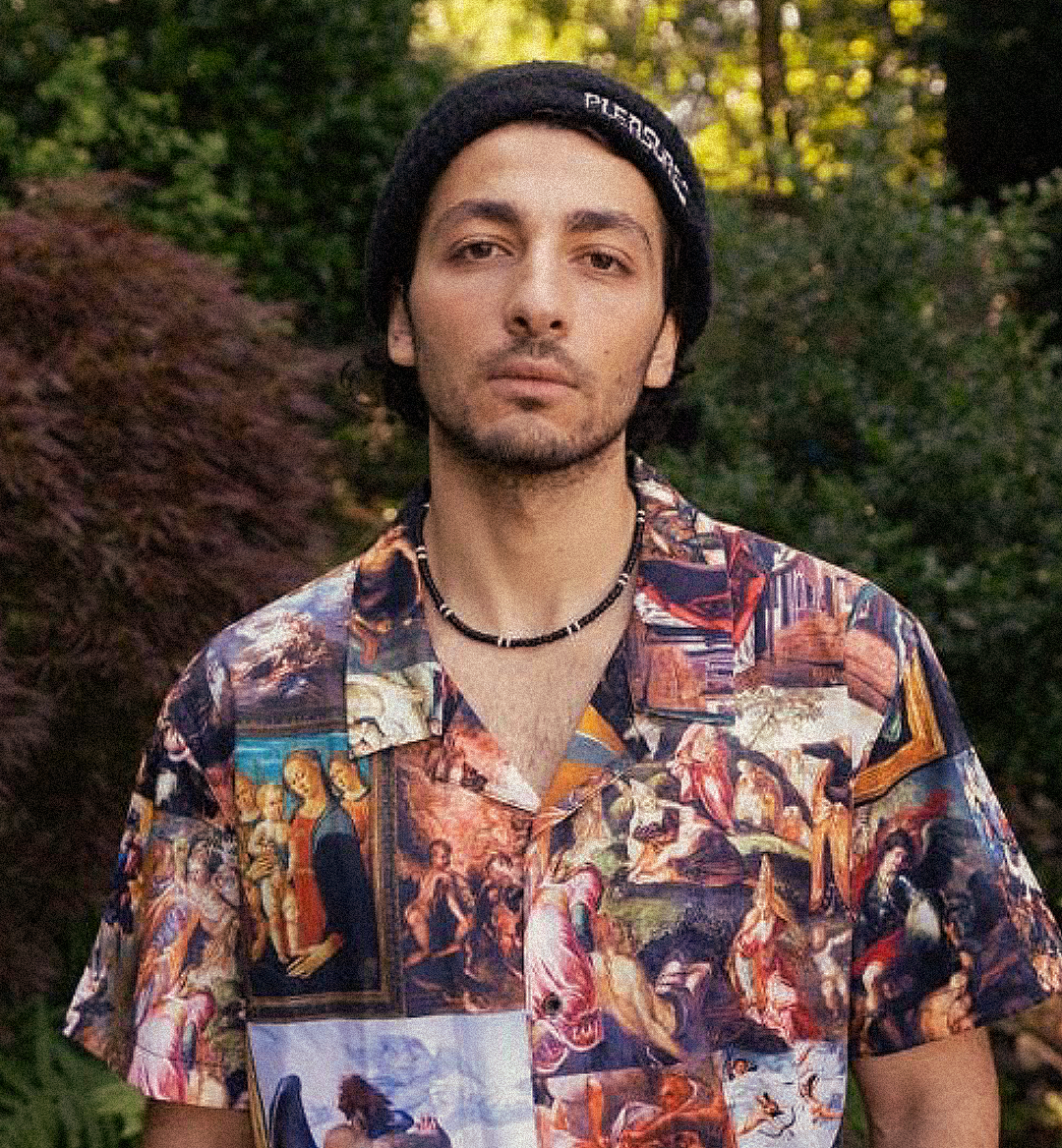 It must feel so gratifying to see something you invested hours of editing work into garner millions of views on YouTube. For the video editor known as "TeaWap," that occurrence happened on a regular basis. His work can be seen in videos such as RiceGum's "THESE KIDS MUST BE STOPPED!, plus he's well known for his initial editing exploits for CloutGang and FaZe Adapt.

At one point in his illustrious career, TeaWap started up a YouTube channel for himself and managed to produce his own lineup of videos that also nabbed millions of views over time. With hilarious skits that feature big-time guest stars such as RiceGum, Jake Paul, and FaZe Rug, TeaWap's channel became a go-to destination for diehard fans of web personalities.

Now TeaWap's attention is catered towards CreatorSet, which is a business endeavor that's centered on helping content creators obtain the assets they need to improve their overall presentation. ONE37pm managed to catch up with TeaWap, who provided a ton of details about his early days as a video editor, what it feels like to work alongside his brother, and more.