Everything You Need to Know About 'Street Fighter 6' 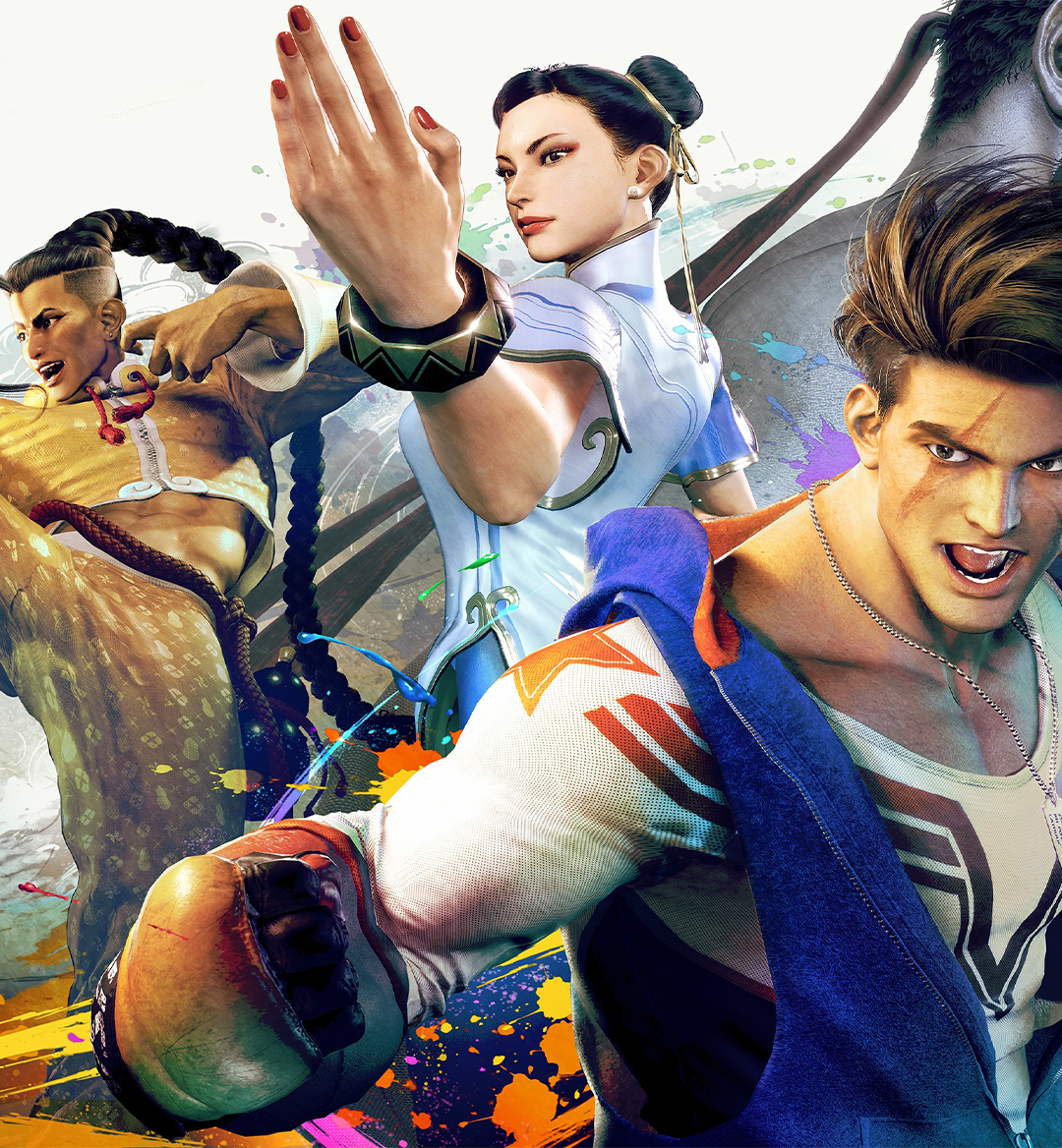 Capcom's Street Fighter II started a fighting game phenomenon back in 1991. After years of series updates, the most recognizable fighting game franchise in the world spun off into prequels, sequels, crossover brawlers, and 3D entries. Now in 2023, Street Fighter is ready to innovate its core systems in some major ways and breathe some new life into the fighting game genre as a whole. With a new visual presentation, more meaningful single-player content, brand new gameplay mechanics, and rollback netcode, Street Fighter 6 is looking like it'll reign as the modern-day king of fighters (no shade, SNK!). Here's everything you need to know about the next mainline entry in Capcom's long-running fighting game series. 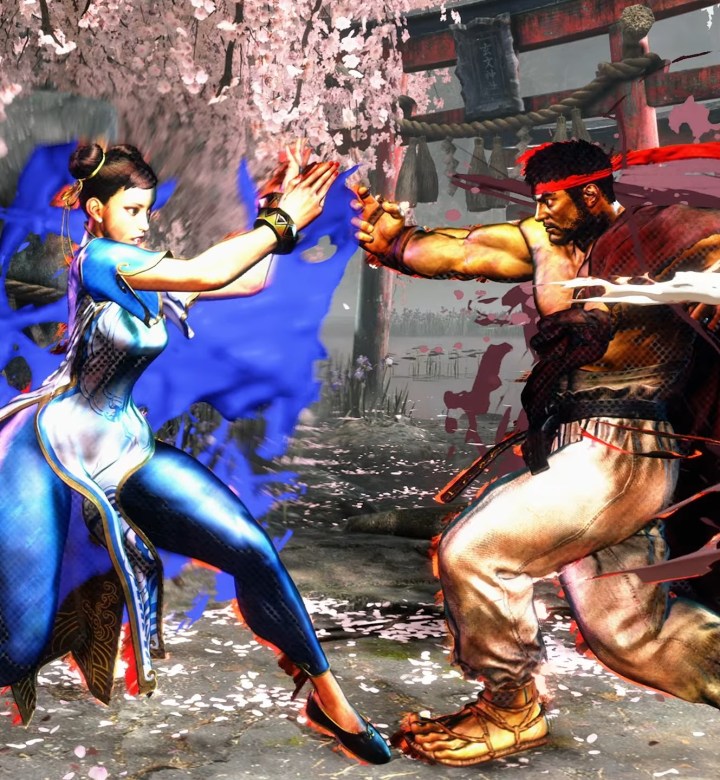 Just like previous series entries, Street Fighter 6 is set to include a mixture of veterans and newcomers at launch. The returning "World Warriors" set to make their welcome return are:

The characters set to make their debut in this game are:

A lot of signature Street Fighter elements, such as EX special moves and climactic super moves, make their return for this much-anticipated sequel. And like most games in the series, Street Fighter 6 is set to feature brand new mechanics that define its style of gameplay. The main component at the heart of this fighter is called the "Drive System." A special meter called the "Drive Gauge" can be used by players to activate five different types of moves, which are detailed below:

Street Fighter 6 is looking to offer three control schemes that will apply specifically to veteran and casual players. The "Classic" control scheme retains the traditional six-button layout and special move inputs Street Figher fans know all so well. As for the "Modern" control type, casual players can use this mode to just have fun as special moves and Drive System maneuvers can be pulled off with a single button press. And finally, there's the "Dynamic" control type - this one lets players tap buttons in order to pull off attacks and combos based on their character's positioning relevant to their opponent. Check out this video from Game Informer to see that last control method being put to good use.

World Tour is a fully-fledged single-player experience that acts as Street Fighter 6's story mode. Your custom-created male or female character will fall under the tutelage of Luke - you'll be able to traverse a massive open-world rendition of Metro City as you bless your fighter with new clothes, use special moves within the locales you'll explore, and engage in street fights with other random customized characters. There'll even be one versus two battles, retro beat 'em up scenarios that harken back to Final Fight, special challenges that involved dodging objects, vehicle smash 'em up sections, and the ability to land attacks on mysterious dudes with boxes on their heads outside of combat. Along your journey to become the strongest, you'll be able to train with other famous Street Fighter characters such as Ryu and Chun-Li.

Battle Hub acts as Street Fighter 6's main lobby area that allows you to engage in online battles, which also happens to include online tournaments. Two competing rivals can simply sit down at an arcade cabinet to kick off a match between them. While your custom avatar is exploring this huge community area, they can also play retro Capcom games such as Street Fighter II and Final Fight.

As for Extreme Battle, this new mode throws in extra parameters for each battle that'll introduce players to new gimmicks and rules. One of those rules includes the presence of a stampeding bull that'll run in every now and then to attack both players.

Street Fighter 6 is doing something super cool that's meant to add some excitement to your real-time battles. There's going to be a real-time commentary feature that can be turned on, which gives your battles the esports experience where popular FGC (Fighting Game Community) commentators speak on them. The commentators that have been added to the game for this new feature include Jeremy "Vicious" Lopez, Aru, Tasty Steve, James Chen, Kosuke Hiraiwa, and H.E.Demon Kakka.