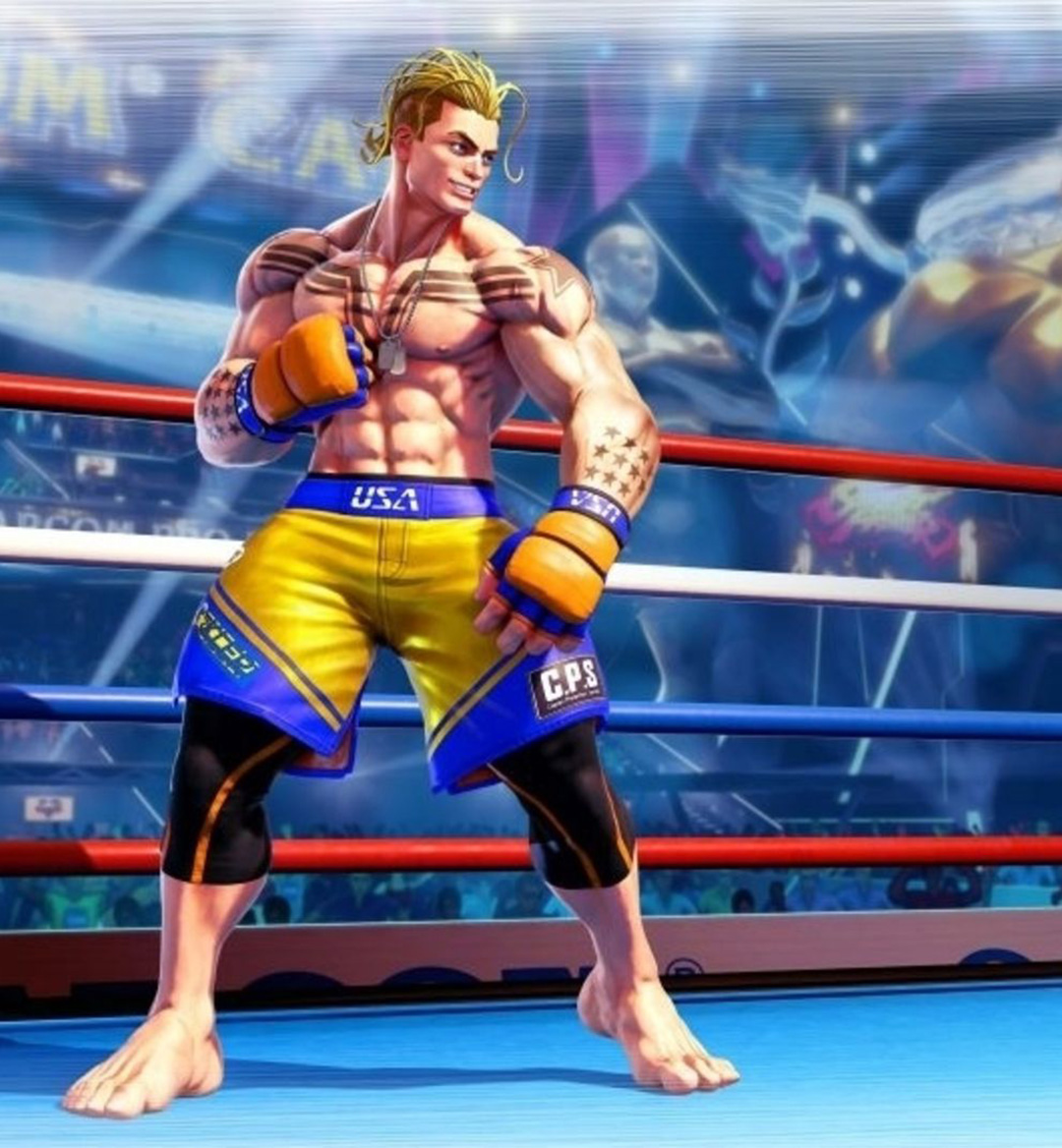 Street Fighter V has come a long way since its hampered launch back in 2016.

The fifth official entry in the mainline Street Fighter franchise came out of the gate and fell on its face due to a lack of single-player content, a much simpler approach to gameplay in comparison to Street Fighter IV, a small roster when compared to other fighting games at the time, and mediocre online experience. After five seasons of additional characters and constant updates, Street Fighter V has turned things around for the better. The roster is massive, the presence of a second V-Skill & V-Trigger has allowed for more player creativity when it comes to combos, and a wealth of new modes have expanded the overall experience for everyone. While the online connectivity issues are still a sore spot for many, it’s not as bad as it was during the game’s launch.

The Summer Update for SFV revealed that the game’s final character will be released this November and give players a hint at what’s to come from the sixth mainline Street Fighter game. Luke’s exciting gameplay and unknown origins have everyone going crazy over what’s coming next from the world’s most popular fighting game franchise. Capcom, I hope you’re reading this. Because here are some mandatory elements that need to be included in the next Street Fighter on day one.

1. A Complete Game at Launch 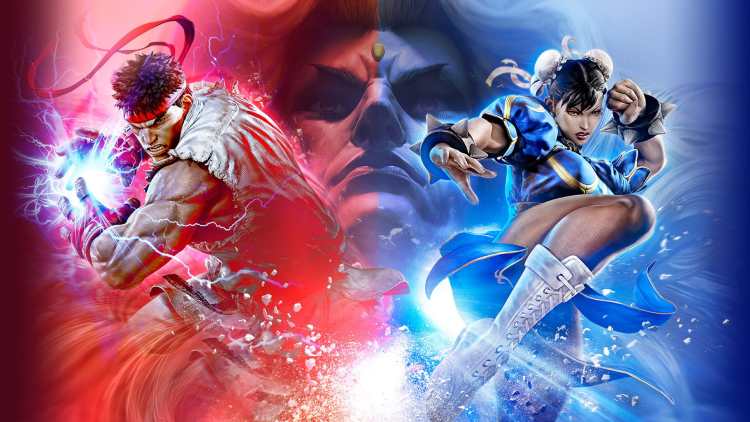 First and foremost, we can’t have a replay of what happened with SFV on launch day. All the modes that were added to the game over time (Arcade Mode, Extra Battle Mode, the Cinematic Story Mode, and Team Battle Mode) need to be a part of the sixth Street Fighter from the jump! First impressions mean everything, so Capcom needs to make sure its next major fighting game is feature-rich for every type of player. The single-player and multiplayer crowd need to have a lot to do during the game’s first few months while Capcom works on future updates to add even more content over time.

This feature is pretty much essential for the game’s success even before it releases. As soon as the world learns about the next Street Fighter. Delay-based netcode is a thing of the past and makes the FGC diehards scoff in disgust whenever it’s mentioned. Rollback netcode has been introduced to fighting games and has resulted in those fighters being given a ton of positive feedback.

3. The Return of Character Cutscenes for Arcade Mode

SFV’s Arcade Mode ended up being a cool and unique take on the legacy fighting game mode. It featured different routes based on the ones featured in past Street Fighter series entries and even brought back the special intermission challenges. Depending on how you completed each route, you’d get rewarded with a gorgeous piece of art.

While that was a nice gesture from the Capcom art team, I think it’s about time that the next Street Fighter reintroduced the prologue and epilogue character cutscenes that were included in SFIV. If a new Cinematic Story Mode is introduced, keep all the 3D story sequences there while the Arcade Mode goes full anime with its storytelling.

4. The Return of Dramatic and Reverse Dramatic Battle Mode 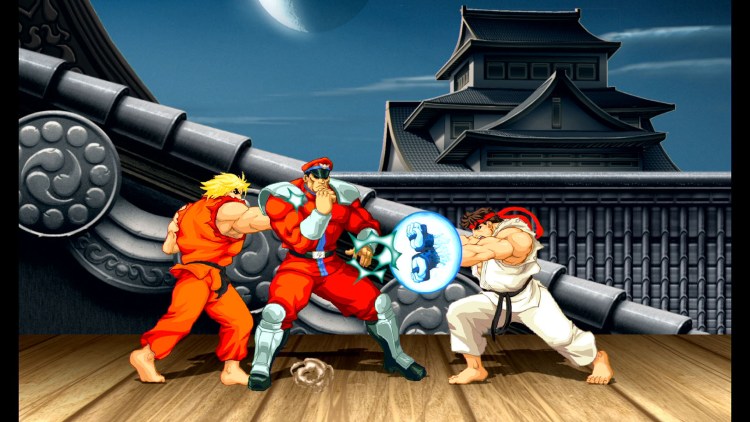 The Street Fighter Alpha games and Ultra Street Fighter II: The Final Challengers upped its fun factor just by adding in a simple yet memorable gameplay mode. Dramatic Mode lets two players gang up on a singular foe with extra power, while Reverse Dramatic Battle Mode gives a solo player the opportunity to try their hand at taking down two opponents. There’s so much joy derived from linking up with a friend to head into battle or defending yourself against two other hungry rivals. Both of those modes deserve to make a comeback and even be implemented into the next Street Fighter game’s online multiplayer suite.

5. The Return of World Tour Mode

Street Fighter Alpha 3 deserves all the accolades in the world due to the fact that it had a whole lot of replay value. Players could spend hours with that classic fighter all by themselves thanks in part to World Tour Mode. That specific mode gave players the ability to level up their chosen character and “Ism” while completing a wealth of challenges that kept things fresh.

That mode has the potential to be even bigger and better than its predecessor by making a comeback in the next Street Fighter. Keep the same format, incorporate special character variations as surprise opponents, and throw in a few Dramatic & Reverse Dramatic Battle encounters to boot. A new World Tour Mode could be the perfect approach to giving incoming players a fun take on the game’s usual Tutorial Mode structure.

6. A Nice Mixture of Legacy Characters and Fresh Faces for the Launch Roster 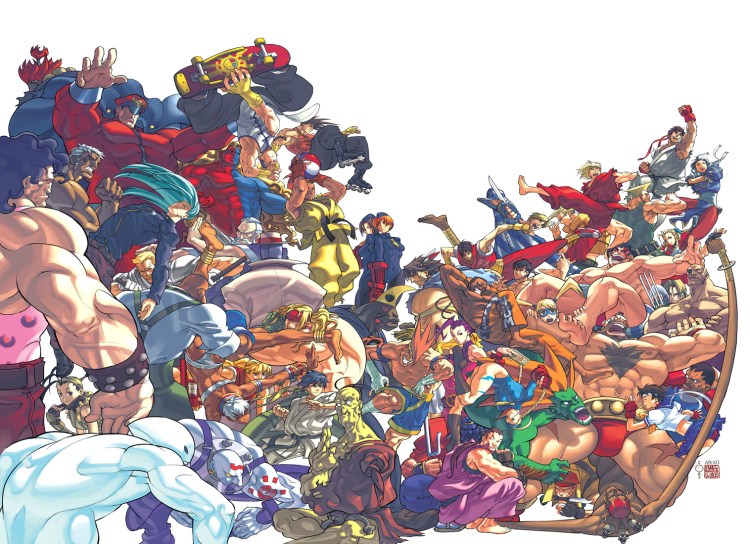 So in total, SFV features 45 characters. And to be quite honest, this entry in the long-running series features the greatest lineup in series history. There’s a cool combination of series regulars, lesser-known “World Warriors,” guest participants from Final Fight & Rival Schools, and entirely brand new characters. The launch roster for SFV gave us 16 characters to play around with before the DLC roster members came through.

I think the next Street Fighter should hit the ground running with 20 characters this time around and feature a mixture of fan favorites, returning combatants, and all-new fighters. Luke will be a part of the next game’s new roster lineup, of course. Plus I'd love to see the original “World Warriors” get updated designs to match their series evolution. Also, here’s hoping that the characters that were skipped over for SFV (C. Viper, Makoto, Dudley, Elena, Yun, and Yang, for instance) get the chance to fight alongside SFV’s signature characters (Laura, Rashid, Ed, and G definitely deserve to come back). 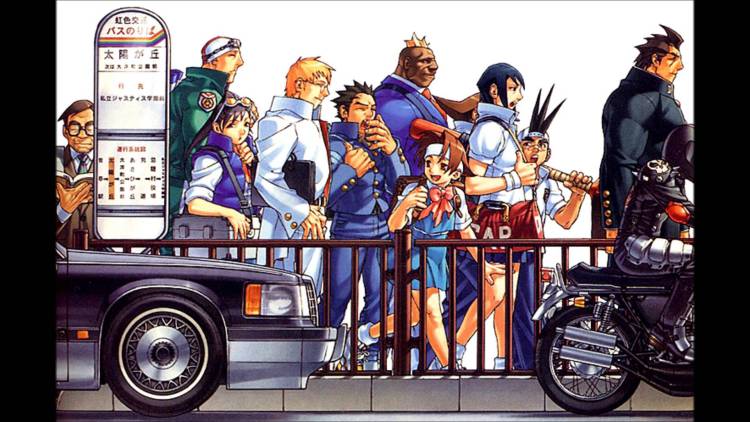 I’m sure everyone reading this has become accustomed to seeing members of the Final Fight roster get embroiled in all the Street Fighter madness all these years. Cody, Guy, Lucia, Sodom, Rolento, Hugo, Poison, and Abigail have all joined the festivities. Even Final Fight 2’s Maki made her fighting game debut in Capcom vs. SNK 2! The next Street Fighter should keep that trend going by bringing a few of those guests back and maybe even throwing in series regular Haggar and Final Fight 2’s Carlos into the mix. And hell, Akira from Rival Schools is in SFV! So it’d make all the sense in the world for the next Street Fighter to bring in even more characters from that game, such as Batsu, Tiffany, and the boss man Daigo himself! 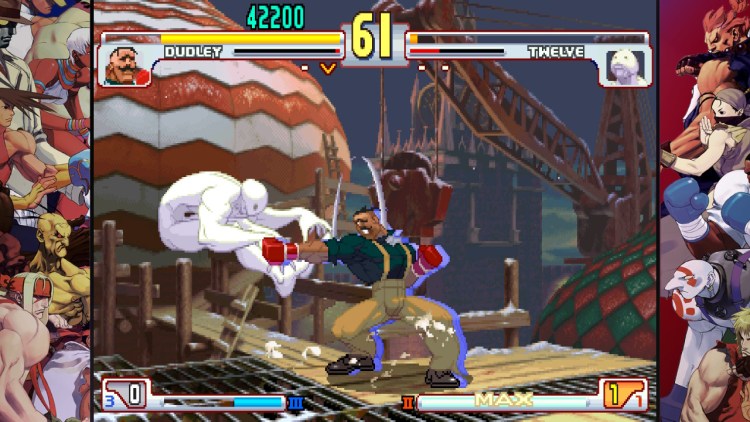 The Street Fighter EX games marked the series first foray into full 3D. Then SF4 arrived and incorporated a mix of 2D & 3D visuals to great effect. SFV kept that aforementioned trend going, but a lot of detractors pointed to its graphical presentation as nothing more than an eyesore. While I’m one of the few fans out there that enjoys SFV’s visuals, I can see where a lot of the criticisms lie.

In order for the next Street Fighter to make headlines and grab the attention of casual onlookers, it needs to present a gorgeous animation style that’s eye-popping at first glance. Should the series make a return to the anime visuals of Street Fighter Alpha? Or should it refine the last two games’ 3D visuals to look all the prettier? I’m fine with either approach, honestly.