Everything you need to know about PGA Tour 2K23. 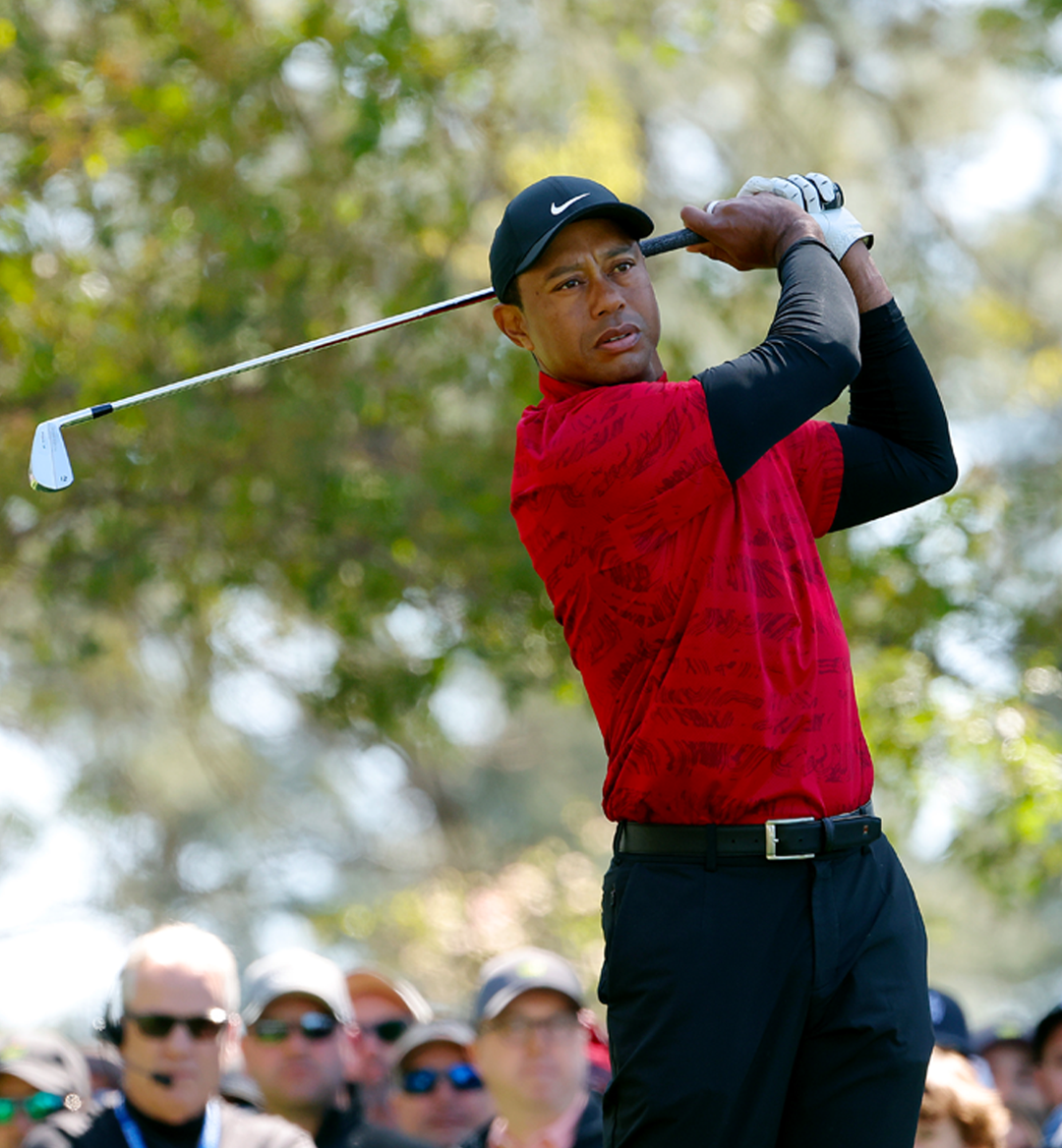 In the early 2000s, there was a video game that revolutionized a single franchise. When Tiger Woods became a professional golfer in 1996, he immediately made his name known winning three tour events including the 1997 Masters. Simultaneously, Woods would build a global brand that would not only benefit himself but grow the game of golf to new heights. The Tiger Woods PGA Tour games are the most popular and well-received golf games to ever exist. From 1999 to 2014 Tiger would grace the cover of Electronic Arts PGA Tour video games. In March of 2021, Tiger inked a multi-year deal with video-game publisher 2k. Here are the details for the first-ever Tiger Woods PGA Tour game set to release on October 13th!

There are three different versions of PGA Tour 2K23 available for pre-order, all including different benefits. Tiger Woods won’t be the only GOAT in the game because pre-ordering the standard edition will include a playable Michael Jordan character. This marks the first time Michael Jordan will be in a PGA Tour game. This is a genius play by 2K and makes so much sense. Because of the NBA 2K franchise, 2k has the rights to use Michael Jordan. It’s common knowledge that MJ is an avid golf fan, and this move will only help to grow the brand of golf. The standard edition comes in at $59.99.

Drop 🐅 below if you're pre-ordering the Tiger Woods Edition!

The premium Tiger Woods edition of PGA Tour 2K23 will include a bevy of benefits. Not only will you get Tiger Woods' "TaylorMade" wedge set, but also the Tiger Woods "Signature Sunday" pack. This will give you the iconic red polo shirt and outfit that Tiger is famous for wearing while destroying the competition on the final day of an event. Other cosmetic items such as a hockey putter, golf drivers, golf gloves, and virtual currency will come with this edition. This edition will cost you $119.99.

2K took a whole year off to develop and conceptualize PGA Tour 2K23 - the result is a number of new game modes and tweaks to old ones. A "Topgolf" game mode has been officially announced. This game mode is detailed to include a Topgolf simulation where you can hit the driving range solo or with friends online. Archetypes have also been added to PGA Tour 2K23. Like in the NBA 2K franchise, players will choose from a number of archetypes that will cap certain skill traits for their MyPLAYER. Keep your ears open as 2k ramps up for their big release of PGA Tour 2K23 on October 13th.