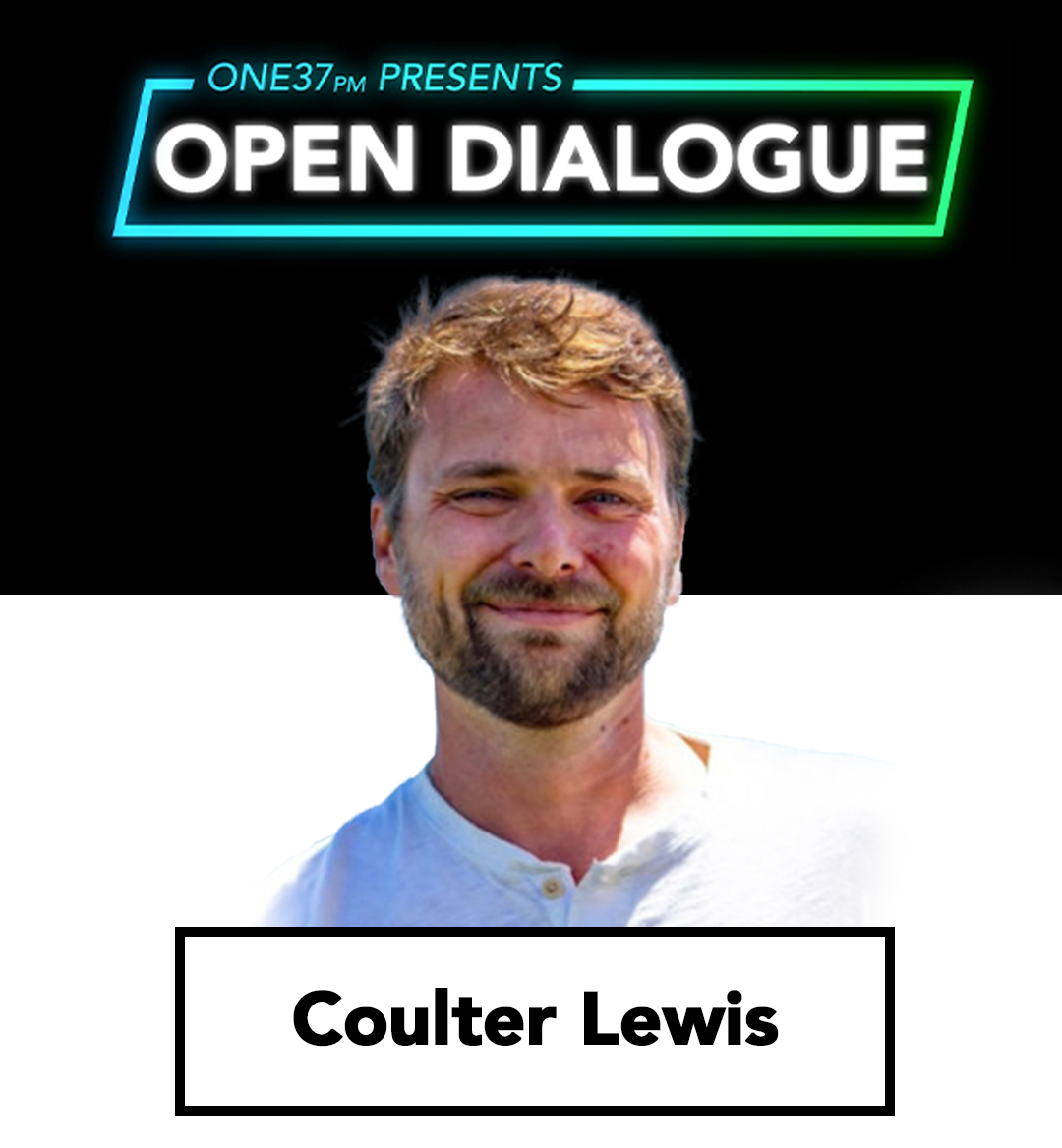 Coulter Lewis, the CEO and Founder of Sunday, is a rising entrepreneur in the lawn care industry. Lewis recently sat down with ONE37pm’s Phil Toronto on the latest episode of Open Dialogue to discuss Sunday, where he came from, and what he’s working on in the future.

So, what exactly is Sunday?

“Sunday is a data-driven ad tech for your backyard. Where we plan a ton of information on your property to help you prepare your land, which is more responsible and safe for your kids and pets,” said Lewis. “It is really easy, it is focused on lawn care, and specifically having a great looking lawn without the toxic chemicals.”

Lewis was not always involved in the lawn industry. In fact, he has been involved with several different business sectors.

“I did a lot of different things, I actually started in the high performance automotive industry making really silly cars faster. I designed low production parts for Porsche cars and Mercedes cars. That first out of school job and something I wanted to do. I loved cars and still do. I wanted to do that, and chemical engineering,” said Lewis.

“So, I got to do some really fast and loose engineering, and while I was there, I realized that I was more interested in designing more broadly than just cars. I went to a place called IDO, which is a design agency, and I worked there in a more project capacity. Helping large companies innovate in services, experience, sometimes products, intangible things. It was an amazing experience for me to be surrounded by incredible people, but I ended up leaving there and starting a brand with my wife called Quinn’s Foods. So, Quinn is a CPG snack brand that is in just about every grocery store at this point. We have been building that company for ten years and named it after our first son Quinn.”

He continued: “When I started looking at lawn care, I realized that it is our third largest crop. By land area, it is tied with wheat at 40 million acres, and it is ten times more land than all the organic farms combined. So, if you half care about all the environmental and human health implications, well, this is a huge piece of it. Not only is it a huge piece of it, but it is also in your backyard,” Lewis said.

“The reality of it is that nothing has moved forward since the 1950s, but we put five-times more pesticides in our backyards than we do with industrial farms. It is some of the most polluted lands in the US in your backyard literally.  There was a huge opportunity to fix that chasm, and at that moment, it was full speed ahead."