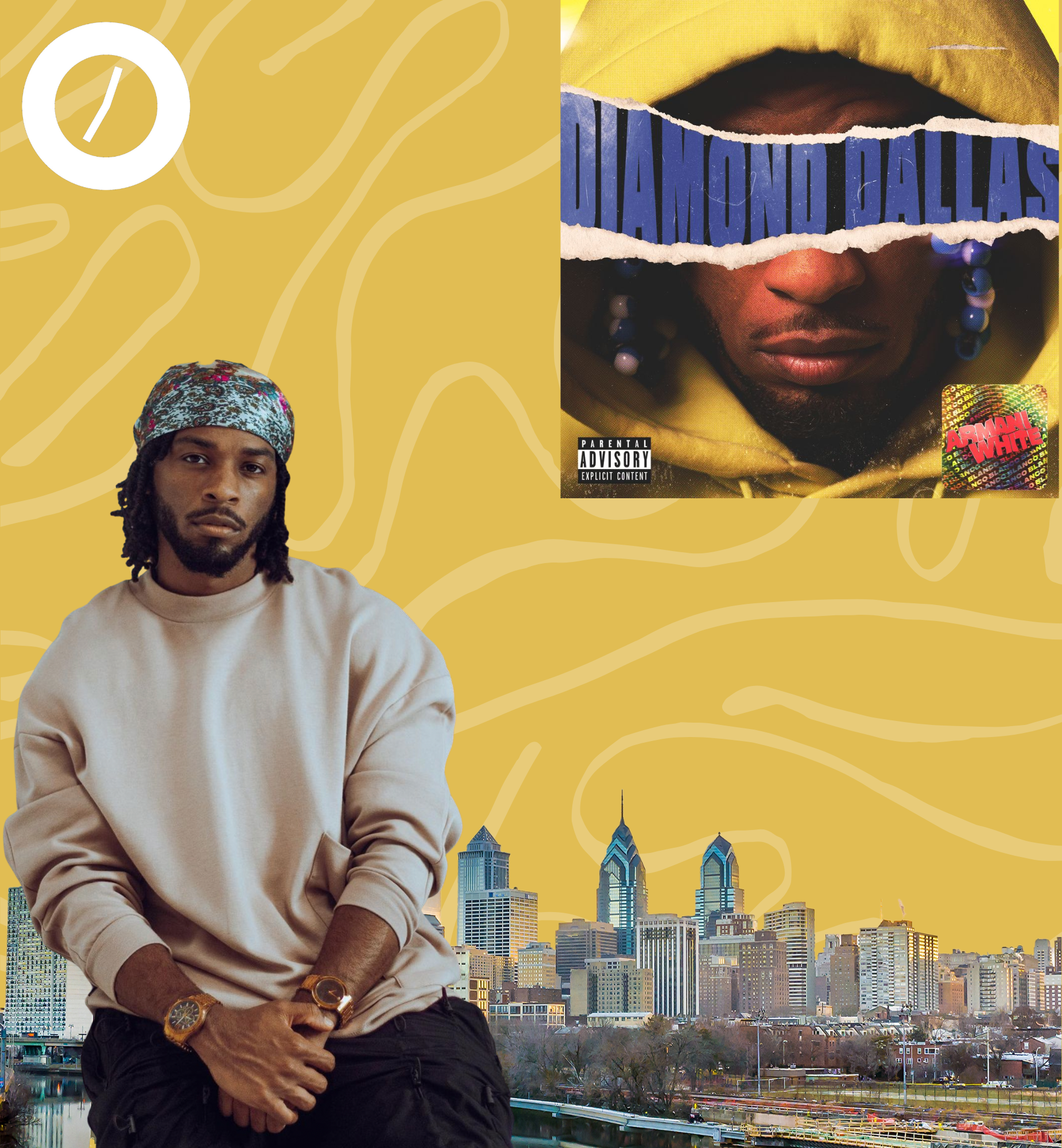 Last week, I had the pleasure of sitting down with Armani White, on the heels of his hit single, “BILLIE EILISH.” While I’ve known of Blanco and his music for years, this recent single has seemed to make him a household name. In our exclusive interview, the Philadelphia native discusses his roots (no pun intended), his current dreamlike reality, and the bright future ahead of him.

It’s clear Armani’s a die-hard music guy. As he tells us in the interview, he’s become well-versed with engingeering applications (DAWs), tools, and other techniques, not to mention his apparent ability to record earworm classics. This interview will turn a fan into a superfan, and an unaware music lover into a fan of Blanco.

In our interview, Blanco talks about his “Google Doc” where he plans out his marketing rollout meticulously, which makes a lot of sense as to why this viral moment happened, and why it's growing into something significantly bigger.  Armani also takes us through his upbringing in Philly, partnering with Def Jam (while making a clear shoutout to Tunji Balogun - Def Jam chairman and CEO), giving his mom 100k, and much, much, more.

Some other moments from our talk that stood out include:

– Armani's ONE37pm shoutout at the end, of course

For context, Armani White’s hit single “Billie Eilish” blew up in a very major way this year. It’s currently sitting at nearly 40M streams on Spotify, about 7 million views on YouTube, and is featured in over 200,000 TikTok videos.

After posting snippets as early as February, Armani and his team were fighting to clear the sample up until the song’s release in May. Since this success from the single, Armani did what his biggest fans would expect from him: put his head back down and got back to work.

Now here we are, and Armani’s follow up to “BILLIE EILISH.” has now been unveiled on all platforms: “DIAMOND DALLAS.” Take a listen below, and see for yourself what all the hype is about.