The 12 Best Tyler, The Creator Features 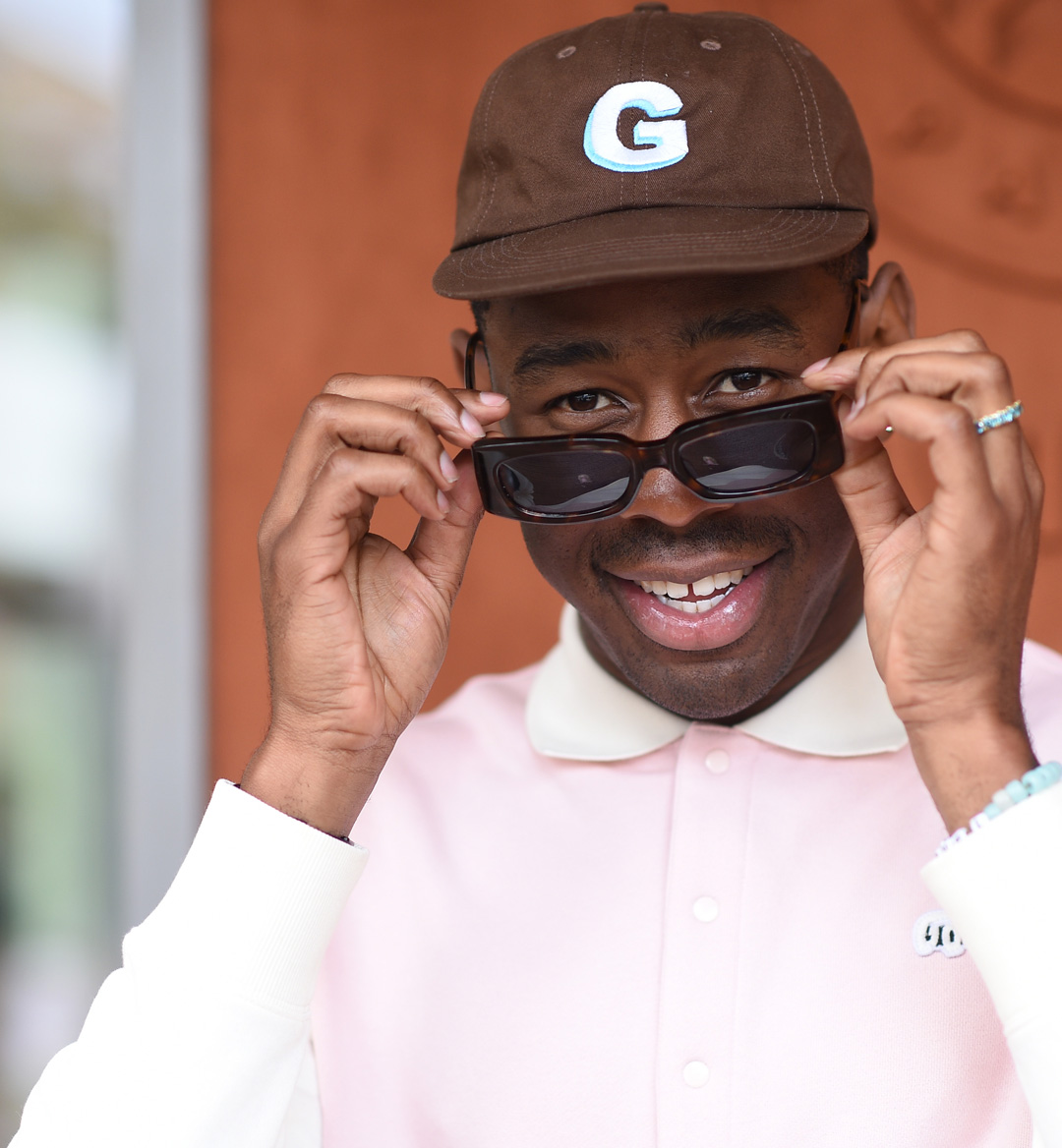 Since his brash emergence into Hip-Hop about a decade ago, Tyler, The Creator has truly had a transformation that no one, perhaps not even himself, could have predicted. He started off as a rapper, only to transition to somewhat Alternative R&B on Flower Boy and IGOR, to then come back around to Hip-Hop with CALL ME IF YOU GET LOST.

All the way through his musical transition and self-discovery, a guest verse from Tyler, The Creator has been a treat. He brings more to a song than just a few clever lines and often turns songs into his own.

We took a stab at ranking the 12 best Tyler, The Creator features from his entire career. It wasn’t an easy job, but let us know what you think of the picks and their positions.

Of course, a feature is all about what you do on a track vocally and that’s how we’ve judged this entire list. But on top of Tyler’s pair of short verses on this song, he deserves extra credit for not only producing the song but naming it too. Tyler appears on another song on Snoh Aalegra’s TEMPORARY HIGHS IN THE VIOLET SKIES, but his ‘NEON PEACH’ feature takes the cake because of how well he floats over the production and sticks to the subject matter while making it his own.

This is the title track of Domo Genesis and The Alchemist’s No Idols mixtape which was released in 2012. The structure of this song is incredibly unorthodox, but that’s right up Tyler’s alley. He kicks his verse off before the vintage Alchemist instrumental even comes in and tackles topics like recording until 4 AM, his money, and Domo making him want to rap again. His second verse comes in over a faster-paced beat.

This song appears on Earl Sweatshirt’s Doris album which to this day, remains a fan favorite. ‘Sasquatch’ is one of the standouts on there, with Tyler essentially hijacking the song for himself, having the longer verse, and making the beat. His verse is incredibly unpredictable and is a true representation of his whacky mind.

This freestyle over Gucci Mane’s ‘Lemonade’ was the first time that a lot of Odd Future fans heard Earl Sweatshirt so it largely gets remembered for that. But after Earl’s verse is a Tyler verse that you can tell was recorded in 2011 because it’s brash, intentionally offensive, and unapologetically so. Taylor Swift, Selena Gomez, and Rihanna get not-so-flattering shoutouts and the verse ends with Tyler taking shots at 2DopeBoyz.

A Tyler, The Creator collaboration with Pusha T was an unlikely thing for many years, but it happened quite early on in the California rapper’s career. It’s a special one because it marks the first and only time that Tyler has rapped over production from The Neptunes. Tyler’s verses feature a trio of references to ‘Yonkers’ which is still largely what he was known for at the time.

As soon as you press play on Maxo Kream’s ‘Big Persona’, you can tell that the beat is produced by Tyler, The Creator. The horns are reminiscent of the opening of ‘LEMONHEAD’ and there are some synths too. This song really feels like it could have easily fit on CALL ME IF YOU GET LOST, which only speaks to how great it is. Maxo’s great here, but Tyler steals the show with his braggadocio.

Rapping on a song with JAY-Z is no easy feat, but Tyler holds his own on Frank Ocean’s ‘Biking’, and even offers his own triple entendre: “alcoholic, way I handle the bars”. The solo version of this song with just Frank Ocean is beautiful, but Tyler and Hov make their version worth listening to.

5. ‘The Fly who couldn’t Fly straight’

This song is the first of two Westside Gunn songs that appear on this list. ‘The Fly who couldn’t Fly straight’ appears on Hitler Wears Hermes 8: Side B and despite an impressive list of features like J A Y  E L E C T R O N I C A, Benny The Butcher, and Mach-Hommy, Tyler holds his own with one of the more memorable features. The production is warm and soulful and Tyler’s deep inflection contrasts perfectly.

This is also a Tyler feature on a Westside Gunn song. As well as Tyler, this one also features Billie Essco on the chorus and Joey Bada$$ who drops a verse. The song appears on Pray For Paris. Tyler’s verse starts off slow but by the end, it’s easily not only one of his best features, but one of the better verses of his career. It makes us want to hear Tyler collaborate with all of Griselda immediately.

The Game often gets criticized for how much he namedrops and borrows other rappers’ styles, especially when he’s collaborating with them. On ‘Martians vs. Goblins’ with Lil Wayne and Tyler, his verse seems inspired by the latter’s general style back then where he would take aim at whoever whenever. After the Compton rapper though, Tyler comes through with the irreplaceable original. It’s somewhat of a breakout verse for him, where he takes aim at LeBron James, Bruno Mars, and… The Game himself.

Hearing Tyler over a Trap beat isn’t something you knew you needed until you heard it. In his second verse, A$AP Rocky raps “Tell Tyler, better step his flow up” and he called it a friendly competition. It worked because Tyler delivers one of the most classic verses of his career and steals the show. In this era, he wasn’t bragging a lot, but when he did, it mattered.

1. ‘Something To Rap About’

Tyler’s guest verse on Freddie Gibbs’ ‘Something To Rap About’ from 2020 is undoubtedly his best and was easily one of the best of last year. The Alchemist’s smooth production is the perfect backdrop for Tyler’s stream of consciousness where he kicks things off by rapping about a boat he hasn’t purchased yet and by the end of the verse, brings it back around in an unbelievably full-circle way.