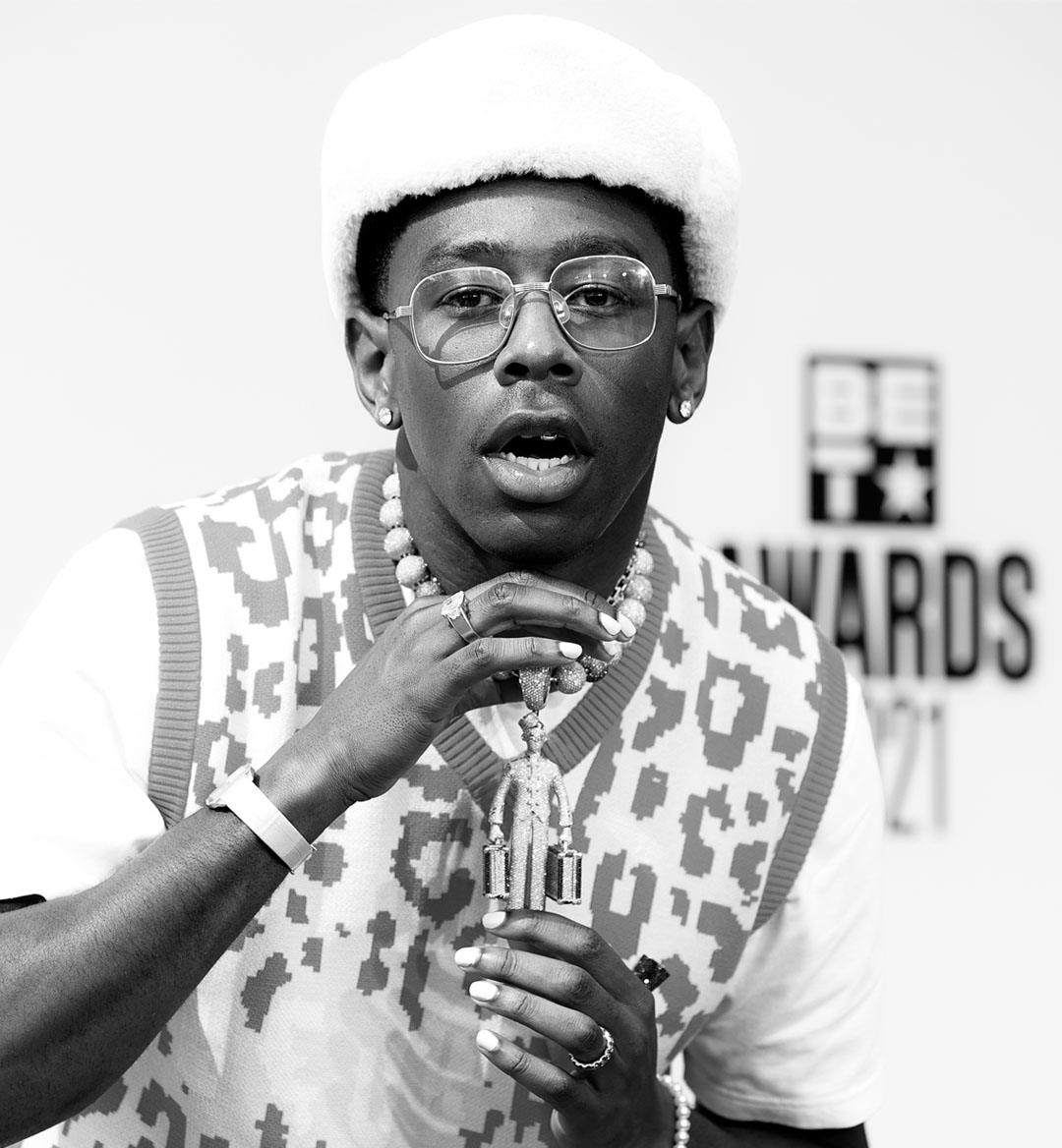 Fresh off of the release of his last album, CALL ME IF YOU GET LOST, Tyler, The Creator is the man of the hour in Hip-Hop at the moment. His sheer creativity is showing itself more than ever right now, especially with his performance at the BET Awards, which the general consensus said was the best of the night. Though his wider respect has only come in the last few years, Tyler has been around for a little over a decade now. In that time, he’s accumulated an estimated net worth of approximately $16 million. Here’s how he did it.