Central Cee Is Taking Over The Internet with LA Leakers Freestyle 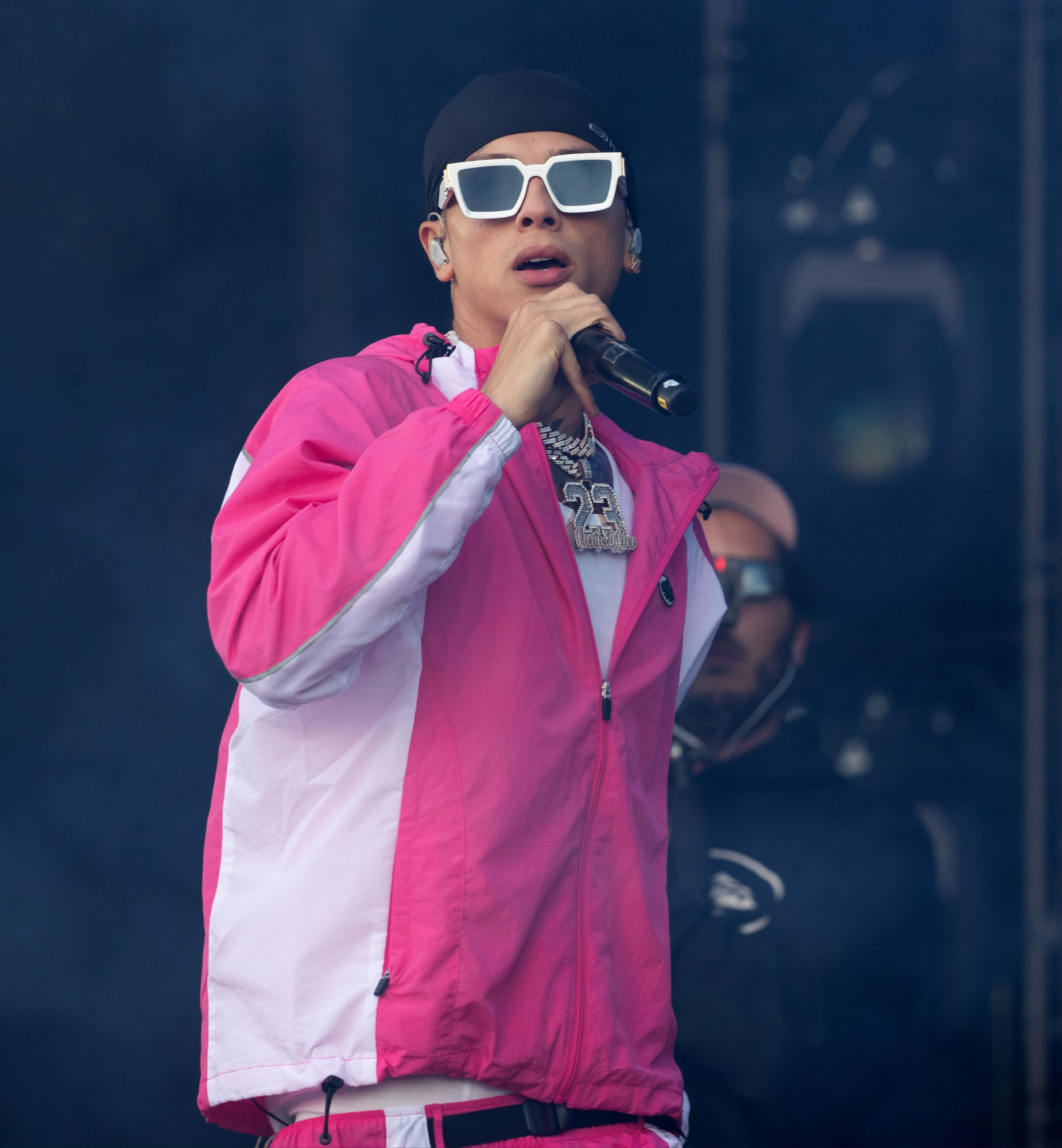 Earlier this week, Central Cee went on the Los Angeles radio show 'LA Leakers' to show everybody his rapidly improving skillset. On the heels of his popular releases (like "Doja"—which had a Lyrical Lemonadevideo), expectations were set high. Once again, the 24-year-old rap talent managed to exceed those expectations. 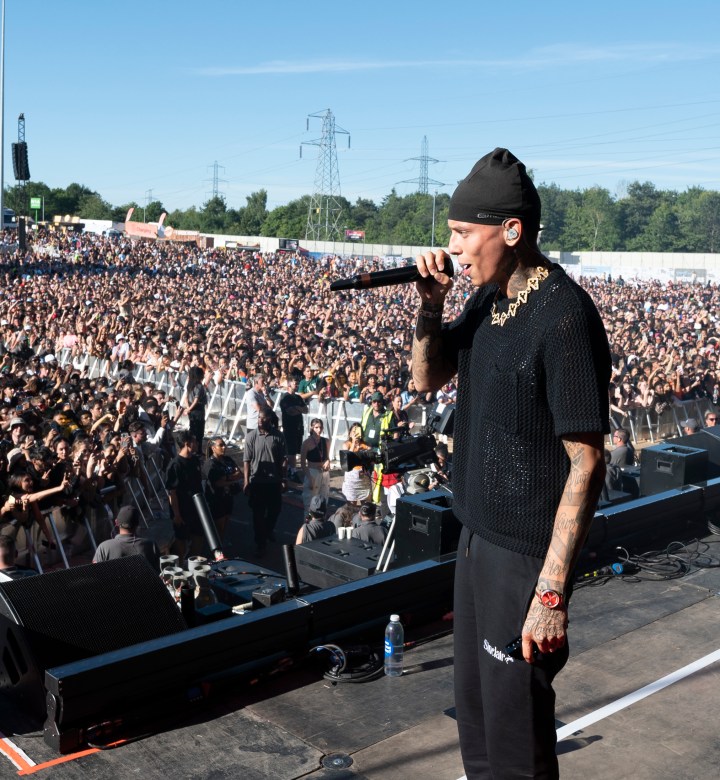 Central Cee's freestyle on the LA Leakers show has been praised for its impressive lyrical prowess and delivery. The skilled rapper showcased his arsenal of ability on the mic with deft wordplay and punchlines. Central Cee's flow seemed effortless as he compared a long list of linguistic differences between the US and the UK. In addition to his fast flows, Cee delivered his lyrics with clarity and precision. His freestyle is packed with bars that will leave listeners nodding their heads in approval. As if that's not impressive enough, Central Cee managed to inform listeners while keeping them on the edge of their seats in amusement.

Central Cee was born in Ladback Grove, and, soon after, moved to Shepherd's Bush (both in West London), where he was raised. He was born to two very ethnically diverse parents, an Irish mother and a Guyanese father, who's of Chinese, Indigenous, and African descent.

Just as diverse as his parents' ethnic background was his dad's taste in music, which consisted of hip-hop, reggae, dancehall, and more. Cee's father shared this love of music with his son, setting the stage for a career none saw coming.

With the advent of TikTok, it was just a matter of time before Central Cee blew up. The young artist had refined his skills to the point where his prominence was imminent. Before long, his songs "Day in the Life" and "Loading" grew immensely popular in 2020, and the rest is history. Now, he's sitting at over 3M followers on his profile.

Fun Fact: did you know Central Cee went to the same school as Digga D? The duo actually collabed on a Dr. Dre flip in 2021 ("Still D.R.E."), called "Back2Back." Before long, the two began to beef.

Central Cee is one of the best U.K. rappers at the moment, and he's found himself amongst the ranks of stars like Skepta, Stormzy, Dave, Slowthai, AJ Tracey, Aitch, and Headie One, to name a few.