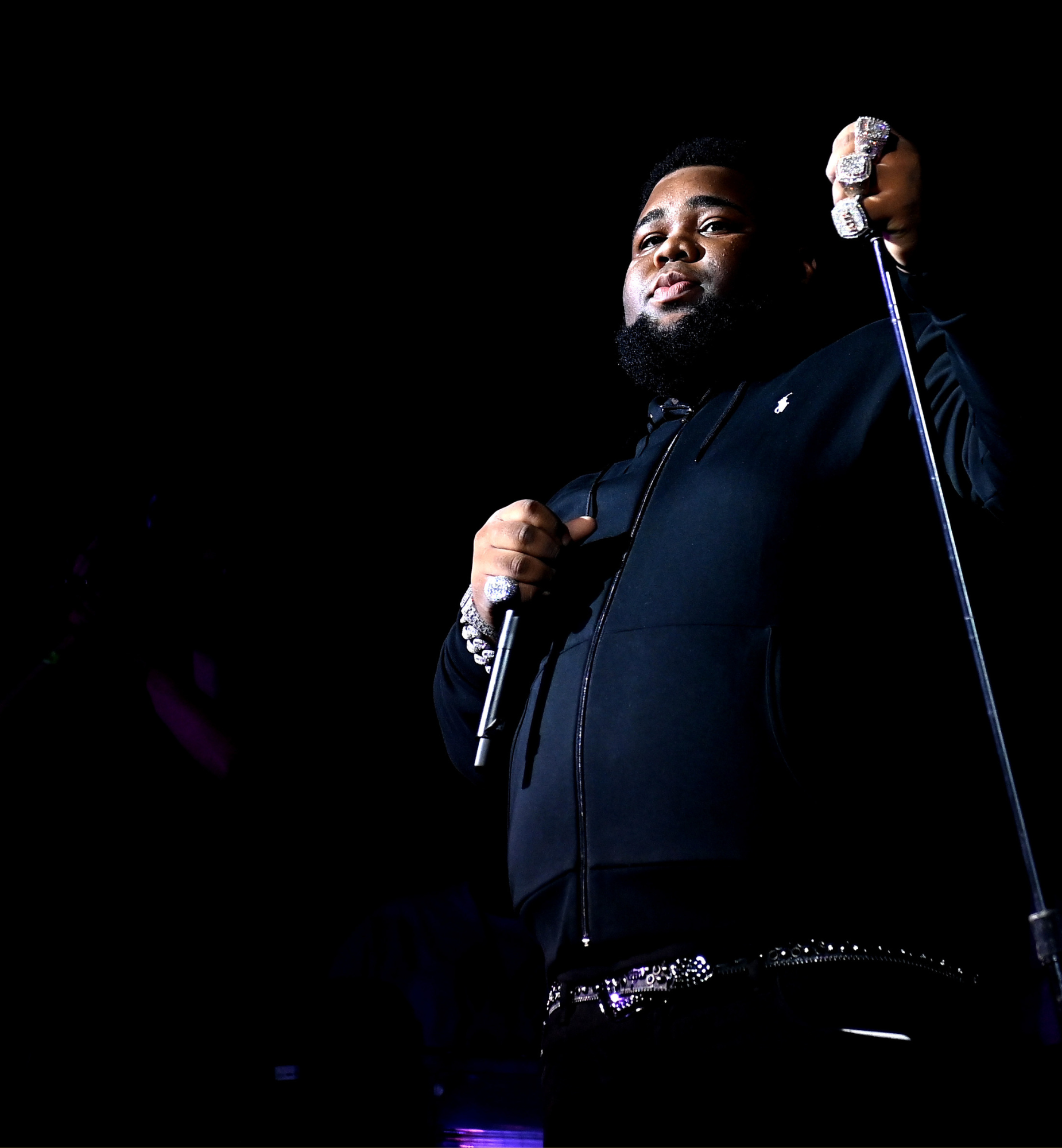 Many of us have been schooled on the benefits of avoiding should’ve, would’ve and could’ve. However, that hasn’t stopped some of the biggest names in hip-hop from reflecting on past mishaps with Hip Hop collaborations. Rod Wave recently discussed a should’ve, would’ve and could’ve moment he had involving Drake and the hit “Lemon Pepper Freestyle.” Although Wave cut a verse for the 2021 track, the 22-year-old catching “cold feet” prevented him from delivering it to Drizzy.

Of course this isn’t the only time a collaboration almost happened, but for one reason or another, didn’t materialize. In hip-hop, there are always plenty of rumors about who might be collaborating with whom. Some of these rumored collaborations eventually come to fruition. There also comes a moment in many artists’ careers when they have an idea for a collaborative song, but things just don’t pan out. Artists can’t really plan out which will land or not, all they can do is put their head down and hustle in the studio. If this is the case for artists, can you imagine the experience producers have in the record-making process?

Social media added an entirely new layer to this age-old issue for artists. Now, if you’re not careful, you can find unreleased music going viral - when it was deliberately being kept in the vault.

Close, but no cigar: here are 10 hip-hop collaborations that nearly came together, but sadly fell through. Check it all out below.

On a recent episode of Drink Champs, hip-hop mogul Irv Gotti unveiled a few things. One of the most surprising revelations was that Nas was supposed to drop a verse on Jay-Z’s “Can I Live.” Although many hip-hop heads already knew that the two rap gods were supposed to connect for Hov’s classic debut album, most of us didn’t know that the Illmatic MC basically ghosted Jay and Irv. “We was waiting for Nas to get on ‘Can I Live,’” said Gotti, who later added, “He didn’t show. That’s the end of the story!”

Talk about a collaboration of epic portions. Madonna was supposed to appear on Jay-Z’s 2003 cut “Justify My Thug,” but couldn’t as a result of scheduling conflicts. The DJ Quik-produced track—sans the Madonna vocals —ended up on Hov’s Black Album.

Can you imagine Jay-Z on “Barry Bonds?” Well, Kanye did. Track No. 7 on Ye’s super successful Graduation album almost had an additional verse from Kanye’s “Big Brother.” This would’ve marked the first time we heard the Best Rappers Alive (Jay and Wayne) on the same track. According to Yeezy, “Jay didn’t have the time to get his verse in.”

Back when he was Young Jeezy, the rapper now known as Jay Jenkins had both the trap and rap game on lock. It seemed like everybody was down to work with him, even Beyonce. According to urban legend, Jeezy had a song titled “Mama Told Me” that was slated to feature Queen B. For whatever reason, the final version never saw the light of day. A demo featuring vocals from singer-songwriter Ester Dean did, however, make its way to the internet.

Drake and Trippie Redd have just one public collaboration together, “Betrayal,” through which Trippie unknowingly allowed a Kanye diss onto his album. Besides that, most people have no idea just how close Trippie Redd was to being added to one of Drake’s most revered hits in recent time, “God’s Plan.” Can you picture it: Trippie’s roaring vocals over the classic production by Cardo, 40, Boi1da, and Yung Exclusive. It’d be glorious… too bad it just missed the cut to be officially released. If you’re feeling especially curious today, take a look at the snippet that leaked on YouTube.

Lil Baby and Drake have worked together extensively over the years. They most recently teamed up for DJ Khaled’s latest single, “Staying Alive.” Apparently, there should be a few more collabs featuring Drizzy and Baby. Not long after the release of Drake’s 2020 No. 1 hit, “Toosie Slide,” "The Bigger Picture" rapper revealed that he was supposed to be featured on the track. He tweeted, “@champagnepapi Sent Me This Song A Month Ago My Dumb Ass Ain’t Send The Verse Bacc 💀 !! But That’s Big Bro We Got Shit Comingggggg !!!”

Lil Baby is one of the most prolific rappers of this era. He regularly dishes out bars and flows for himself, as well as a slew of other artists including Nicki Minaj, Ed Sheeran and the City Girls. Young Thug enlisted the My Turn rapper for his sophomore album Punk, but Baby forgot to submit his verse. Luckily, part of the “forgotten” verse was unearthed when Baby shared a clip of it on Tiktok with a caption that read,  “When Young Thug send you a song for his album an you forget to send it back.”

Drake shook things up with the release of his Scary Hours 2 ep. The 2021 three-song project featured the hits “Wants and Needs,” “Lemon Pepper Freestyle” and “What’s Next,” which debuted at No. 1 on the Billboard Hot 100. Together, all three songs landed the top spots of the Hot 100 simultaneously, amounting to yet another broken record for Drake; he was the first-ever to accomplish this feat. Carti and Baby Keem on a Drake record? The internet might’ve legitimately broken if this were to have taken place.

According to Rod Wave, who just dropped his Beautiful Mind project, the collaboration with Drizzy fell apart because the SoulFly crooner caught a case of cold feet. He said, “We recorded it and I heard it and I just was like, ‘I don’t like this bitch. I want to come harder. I want to get in there and do some shit.’ I got this man [Drake] CD for Christmas and was a little boy watching him. Just cold feet.” In the end, Drizzy had to switch things up and ended up getting Rick Ross on the track. Perhaps one day we'll get to hear Drake and Rod Wave share the mic.

The first time Doja Cat and Nicki Minaj teamed up they ended up with a No. 1 song, so it would only make sense for the dynamic divas to tag team again, right? They tried to create some sonic magic for Doja’s Planet Her album, but the Pink Friday raptress had a valid reason for turning down the opportunity. “I didn’t love that song because I didn’t think I could bring anything to it,” said Nicki. “So I asked them to send me something else. I think that was the second song they sent me, I asked them to send me something else and they didn’t send me anything else.”