Everything We Know About Gunna’s ‘Drip Season 4’ 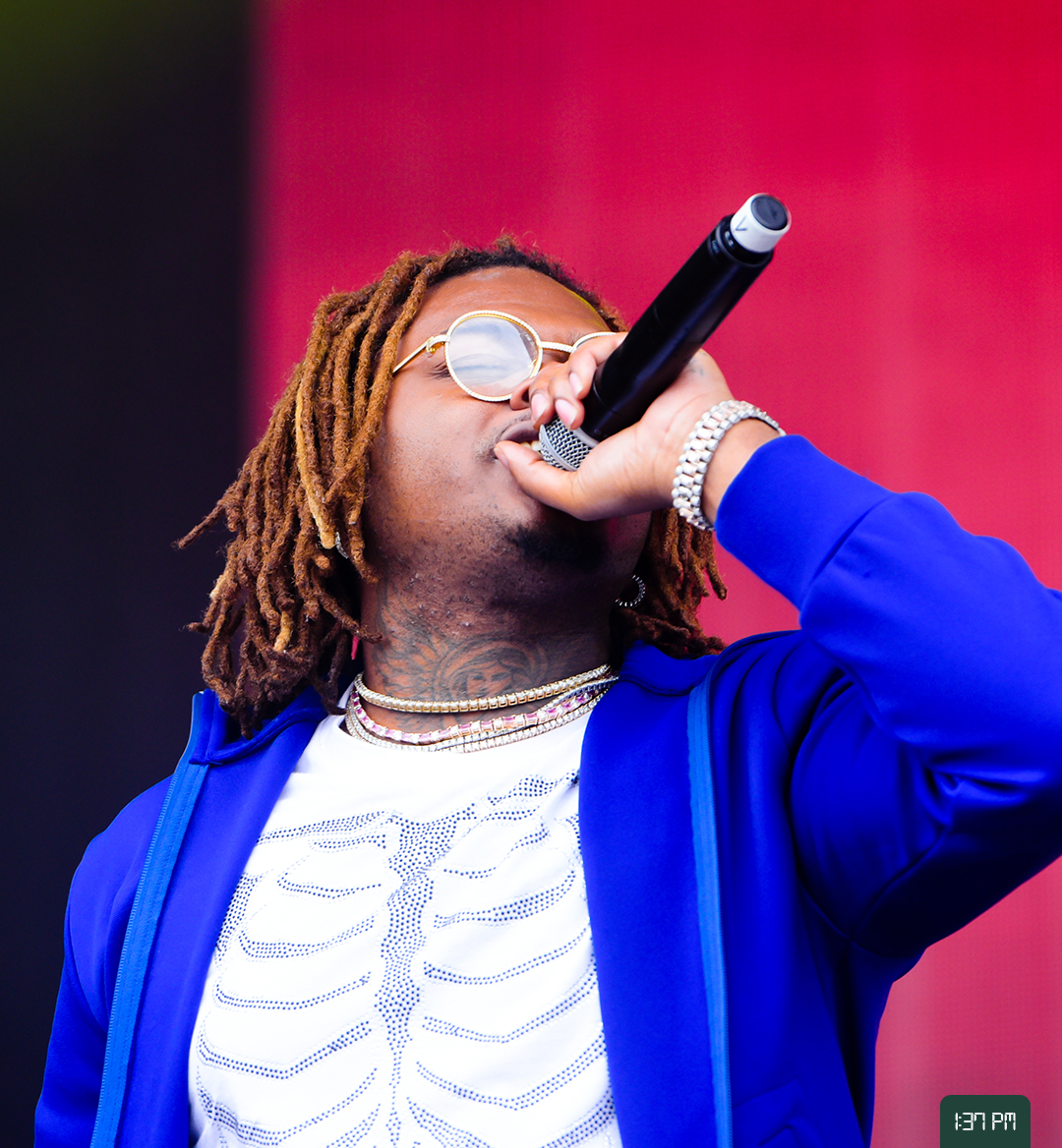 You can’t deny it, any hint at a new album from a YSL artist will get any casual or hardcore hip-hop fan excited. The same goes for Younger Stone Life Records’ Gunna. On October 14, 2016, Gunna released his debut mixtape Drip Season with YSL Records, launching a highly anticipated series that would continue to develop and push his sound into and throughout 2022.

In Drip Season, Gunna featured the likes of Young Thug, Lil Duke, and Nechie. He followed up the project just a few months later with Drip Season 2, which again featured Young Thug but also saw Playboi Carti and Offset deliver complimenting bars on the project. Following this release and the release of these mixtapes and his debut EP Drip or Drown he emerged as a major player in the hip-hop space.

In 2018, he released his most anticipated project yet in Drip Season 3. The fourteen-track project saw features from Lil Durk, Lil Yatchy, Nav, and Metro Boomin. He eventually released a deluxe version of the project, which included three new songs. The three songs had features from Young Thug, Lil Baby, and Lil Uzi Vert. We even saw Richie Souf and Turbo hop on the production of the deluxe songs.

Gunna continued to dominate the scene with his collaboration album with Lil Baby in Drip Harder, Drip or Drown 2, WUNNA, and making several appearances on YSL’s collective album Slime Language 2. Releasing several singles in 2021, and collaborating with fellow YSL and fellow hip-hop artists, that leaves his fans with one question: when is Drip Season 4 dropping?

We got some information from Mike Boyd Jr when he was talking with Gunna back in Rolling Loud. Gunna confirmed that Drip Season 4 was indeed coming out and also announced the creation of his own label called “Shady Baby.” Diving more into Gunna’s social media, you can see past stories and posts of new emerging artists, with Gunna referring them to “Shady Babies,” insinuating that they are signed to his new label.

Gunna and YSL fanatics, amongst the anticipation of the album, have been doing their investigative work, trying to piece together the tracklist from leaks, social media snippets, PRO registration, and more. While this is completely speculative, there is a lot to unpack and get excited for. On the Drip Season 4, there are lyrics to over thirty-two snippets and leaks according to Genius.

Features on the project include Young Thug, Future, Kodak Black, Roddy Ricch, 21 Savage, Yak Gotti, and more. While we can’t confirm if this feature list will make the final cut of the project, even getting half of these artists to appear on the mixtape would make any YSL or Gunna listener happy. These snippets are only anticipated to be on the album as Gunna announced the mixtape would be released in 2021 back in January of the same year. While it did not release, we’re sure it’s coming in 2022.

Additionally, we’ve seen more and more confirmation that the project is coming soon. Back in April, Metro Boomin released snippets of a Gunna track, which began surfacing the question of when it is dropping. While nothing major has come since from Metro’s camp, Gunna confirmed that the project is still coming. A little over two weeks ago, Gunna posted a carousel dripped down in Louis Vitton, stating that “Virgil ain’t dead,” noting the passing of fashion icon Virgil Abloh. What caught the eye of the audience was his hashtag, #DS4, which he added to the post, hinting at the album.

While we can’t confirm the tracklist, featured artists, or release date, we can expect that Gunna will be dropping the project soon. Over one year in the making, we can expect some of the hottest producers and rappers to lay down their talents on this project with Gunna. While our eyes will be pealed for more snippets on social media, you can expect ONE37pm to cover this project first thing when it drops.