How Gunna Leverages Himself on TikTok 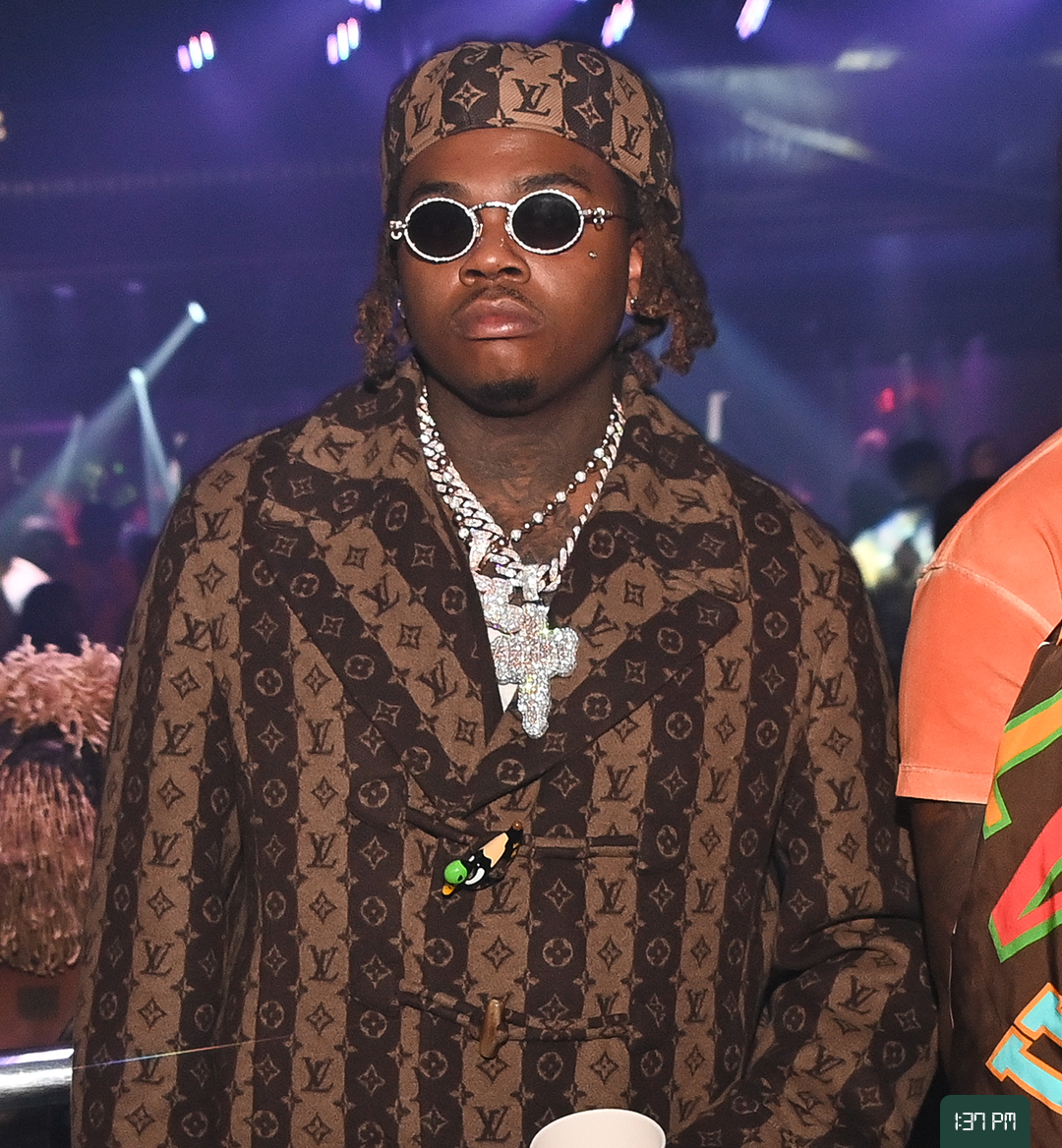 As an artist, showing off your authentic personality on TikTok is the number one way to grow when tied with organic strategy. From newcomers like Sadie Jean and Erica Banks to global stars like Olivia Rodrigo and Lil Nas X, they all have one thing in common - utilizing the reach that TikTok offers musicians. The same goes for Young Stoner Life Records’ Gunna.

If you’re not familiar with Gunna or don’t know too much about the artist, you need to tune in. He amasses an impressive twenty million monthly listeners on Spotify. In addition, he regularly collaborates with artists such as Drake, Lil Baby, Future, and Lil Uzi Vert, to name a few. The twenty-eight-year-old rapper hails from Atlanta, Georgia, and has been working on his craft since his first mixtape back in 2013.

Since then, Gunna has released chart-topping projects, such as Drip Harder with Lil Baby and singles like “Lemonade.” This has helped him amass millions of loyal followers across all social media platforms, including preeminent platforms like Instagram and TikTok. Currently, Gunna boasts an impressive 3.7 million followers on Instagram and 1.2 million on TikTok. Below, we dive into what drives his success on TikTok and what makes him stand out as we prepare for his mixtape Drip Season 4, which is dropping this Friday, January 7th.

The first thing that’s important to note when looking at his profile is that it is organic to the platform and himself. Meaning it is not filled with self-advertisements to promote his music or a product. This can be seen in his most recent TikTok, which we’ll embed below. In it, Gunna is simply in the mirror with his phone, vibing to his new song. Gaining thousands of views and thousands of likes, Gunna hints that the album is dropping on January 7th. Fans even got excited in the comments with fans saying, “Gunna the goat frfr y’all not ready for that conversation yet tho,” “In Gunna we trust,” and “Life is good. Great way to start 2022.”

Gunna’s most popular video as of recent was posted a few days ago, on December 30th. In it, all he is doing is listening to an unreleased song that will be releasing his album. In the video, you can see Gunna flexing his jewelry, specifically his chains and watch. Comments in this video went berserk, with people asking to drop this song. This video also came right after his bodyguard went viral for body-slamming a person in a store. Gunna responded, “thou shall not steal” on his Instagram, making it all the more personable.

Additionally, he looks at what it is like to perform at some of the largest music festivals on the planet. He recently posted a video of him performing in Los Angeles at Rolling Loud. The video kicks off with Gunna lighting a blunt before his song “Too Easy” with Future begins. When the beat drops, he brings the energy running around the stage and jumping, exciting the crowd. He shows off a perspective that many have never seen before, unique only to Gunna and other performers who get to play in front of thousands of screaming fans.

What makes his TikTok so unique is the multitude of content he posts daily. For example, at the beginning of December, he posted a video of him shopping at a Chanel store and showed off a new way the store counts money. In the video, you can hear him saying, “they’re weighing the money now,” and the store employee stacks increments of hundreds of dollars on top of each other. This unique insight is something that we typically don’t see daily, making it all the more eye-catching.

Furthermore, he even posted a video hanging out with Future that day. In it, they were Facetiming a love interest asking if she wanted a Goyard tote. This interaction went semi-viral for its authenticity and looked into what artists do when hanging out together. One of the commenters even said, “I feel like I’m on his close friends.”

Going through Gunna’s TikTok, you can see that he stays true to himself while showing off an insight into his life that most people wouldn’t imagine or be able to see on Instagram. On TikTok, he shows off his life, him going shopping, hanging out with friends, or simply vibing on his phone as any average person would.

This has attracted over a million people to follow him and helped him reach over a hundred million views and over fourteen million likes. So if you’re not following Gunna, you need to be sure to do so. Additionally, if you’re an artist, there is a lot to learn from watching what he posts on the platform.