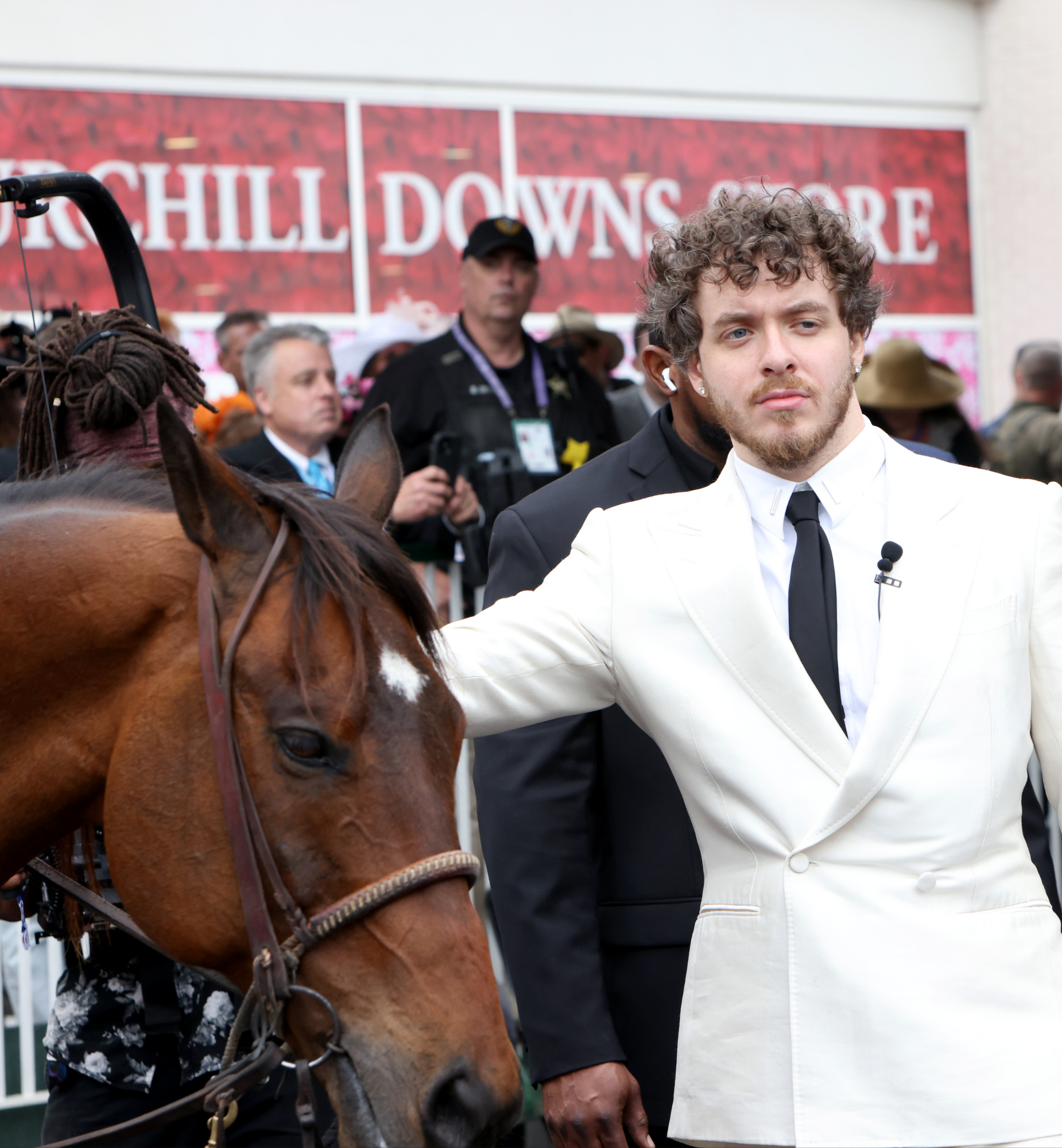 'Jack Harlow net worth' has been a widely searched topic on Google this year, and to those who know his massive come-up, it comes as no surprise. Yes, he's made a boatload of money, and yes, people are dying to know exactly how much. To answer your question, he's made a few million. Well, $5 million to be exact.

For those who don't know him, Jack Harlow is a widely known rapper from Louisville, Kentucky. He is signed to Generation Now, which distributes through Atlantic Records.

Jack's breakout single "Whats Poppin" reached the number 2 spot on the Billboard Hot 100. Soon after, Jack hit the number 1 spot as a feature on Lil Nas X's "Industry Baby," followed by his solo debut at number one for "First Class," his remix of Fergie and Ludacris' "Glamorous." 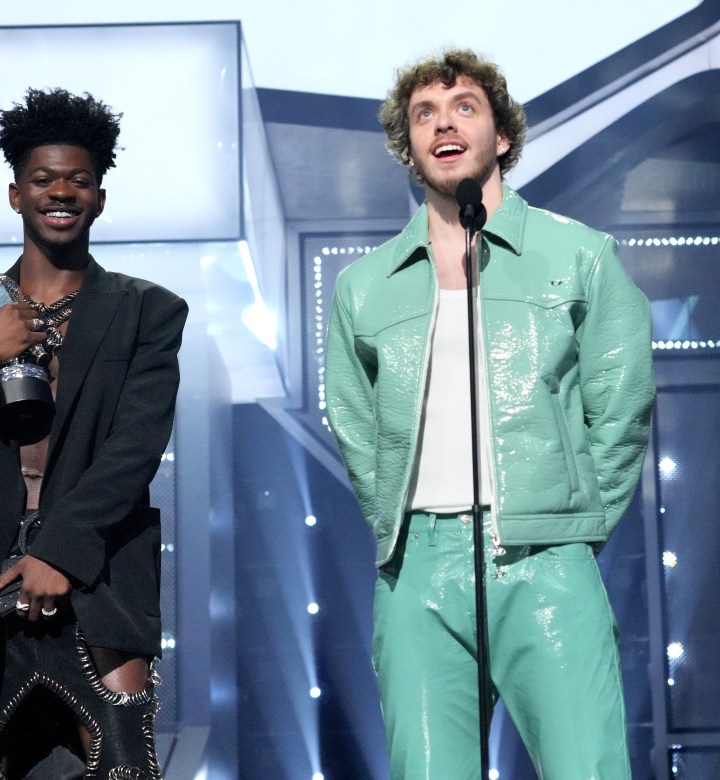 Jack had a humble come-up and has brought some of his earliest collaborators along for the ride with him. We covered one of his go-to producers, 2forwOyNE, on volume six of our Curiously Curated series.

How Jack Harlow Makes His Money

The majority of Jack Harlow's wealth comes from his music career.

For context, artists often make most of their money from touring. This is usually the area of profit in which labels have the least influence (relative to everything else). Though agents are a must at a certain level, a successful tour for an artist of Jack's level could easily earn tens of millions of dollars.

The 24-year-old rap extraordinaire made Forbes' 30 for 30 list, and by now, you can probably see why. He earned about $5 million in 2021, which landed his current net worth (2022) around the same figure: $5 million. Considering the standard rapper spending habits (and the fact Jack's raised a substantial amount for Louisville charities), that's pretty impressive. He's even had certain donations to KY charities matched by Instagram and KFC. Talk about making an impact.

In his early campaign with New Balance, Launchmetrics valued his MIV (media impact value) for the shoe at $881,000. This is a phenomenal benchmark for the artist to score big on additional brand deals going forward. In February, he turned the campaign into a long-standing partnership with New Balance.

Jack was even given his own signature sneaker (550s) from New Balance for his latest album, Come Home, The Kids Miss You.

On top of that, he's connected with brands like KFC and Papa John's, translating their products to the younger demographic.

I mean, who wouldn't want to work with him? He's talented, funny, and has a way of marketing products in a very natural manner.

Jack Harlow is a rising star in the music industry and his net worth is only going to continue to grow in the coming years. Be sure to check out his music and catch him on tour when he comes to your city!

More on other artists' net worths: