Ahead of the release, the rapper chops it up with Mike Boyd 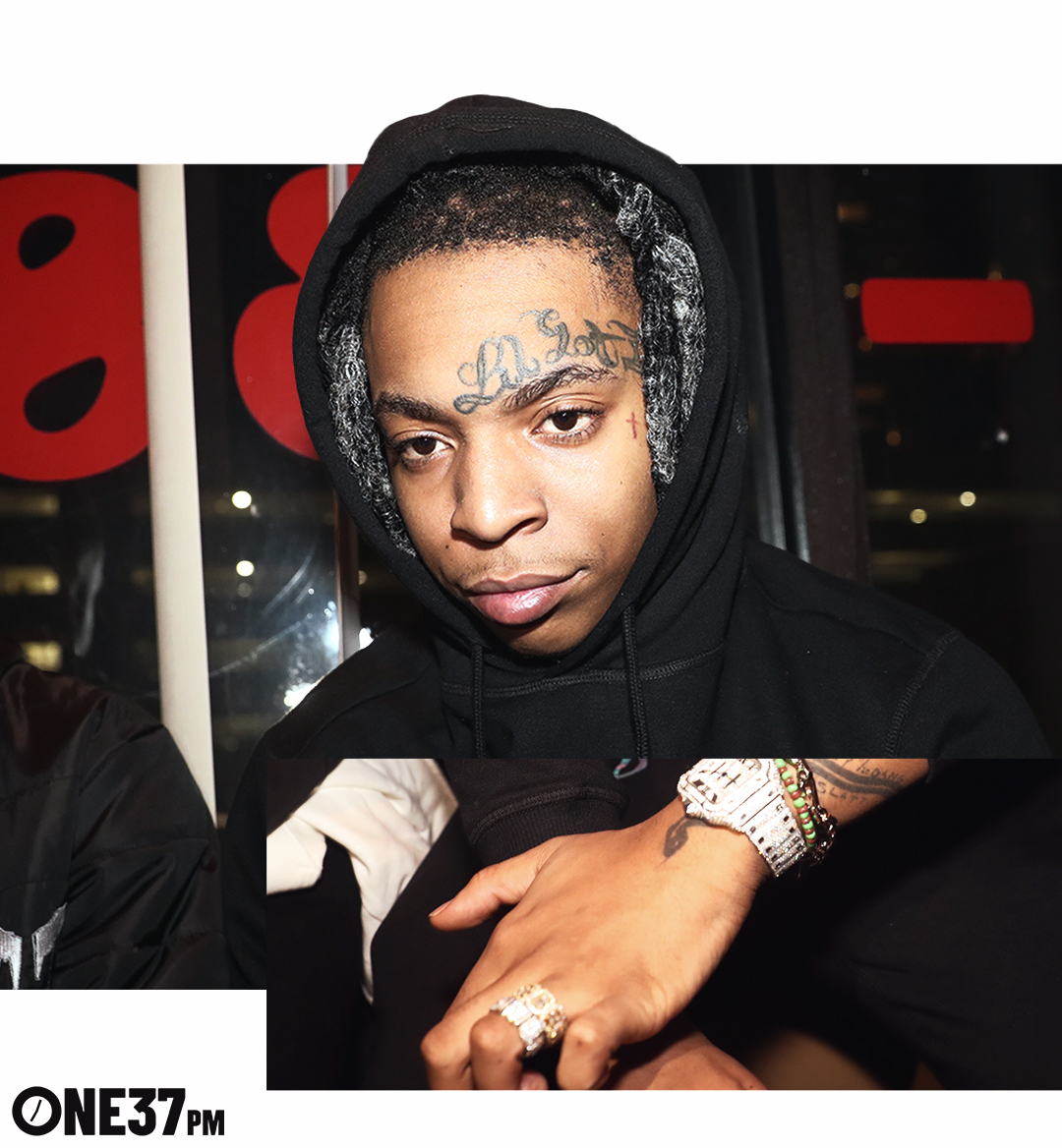 These last four years have seen Lil Gotit making a name for himself as a part of the younger generation of Atlanta musicians that are taking over. The 21-year-old started his career collaborating with the likes of his brother Lil Keed, Lil Uzi Vert, Gunna, and Young Thug eventually releasing his debut studio album Hood Baby in November 2018, following it up with his sophomore effort Crazy But It’s True in March 2019 and Hood Baby 2 in August 2019.

While 2020 was challenging in many different aspects, it didn’t slow down Gotit, who spent most of the year primarily in the studio, birthing his new record, Top Chef Gotit, which dropped yesterday. Ahead of its release, Lil Gotit caught up with Mike Boyd to discuss what makes the Southside of Atlanta special, crafting this new project, gaming with ONE37pm’s Aaron Don Dukes, and most importantly, inner self-care and family.

As the convo progresses, Boyd and Lil Gotit eventually start talking about Top Chef Gotit, which could be his best work yet. The rapper’s growth and experience are evident on this record and reflect an artist coming into their own. Boyd asks Gotit to give a behind-the-scenes look at his new project and how it compares to his earlier albums. “The previous albums, I was kind of playing around a bit, but now I have to take it seriously because you have to handle your business before you do anything,” he tells Boyd before detailing his favorite tracks off the album. “I would say “Get N Dere Gang” with Lil Keed & Yak Gotti (which dropped today). It’s our real personality on this one! Some music makes you want to get in there and dance, and that’s what this song makes you do!”

While music remains an important priority to Lil Gotit, nothing is more important than his family, who are the ultimate blessings to his life. “One thing about that—the blessings come out of nowhere too! They hit at the right time!” Lil Gotit then goes on to talk about his children and what they mean to him. “My son is funny! I had him when I was young, and he would be in the studio in his car seat. He’s so used to being around the music and knows what’s going on. It’s really fun being a father because you can help teach the kids to be whoever they want to be. It’s not fun when they start getting bad, though!”