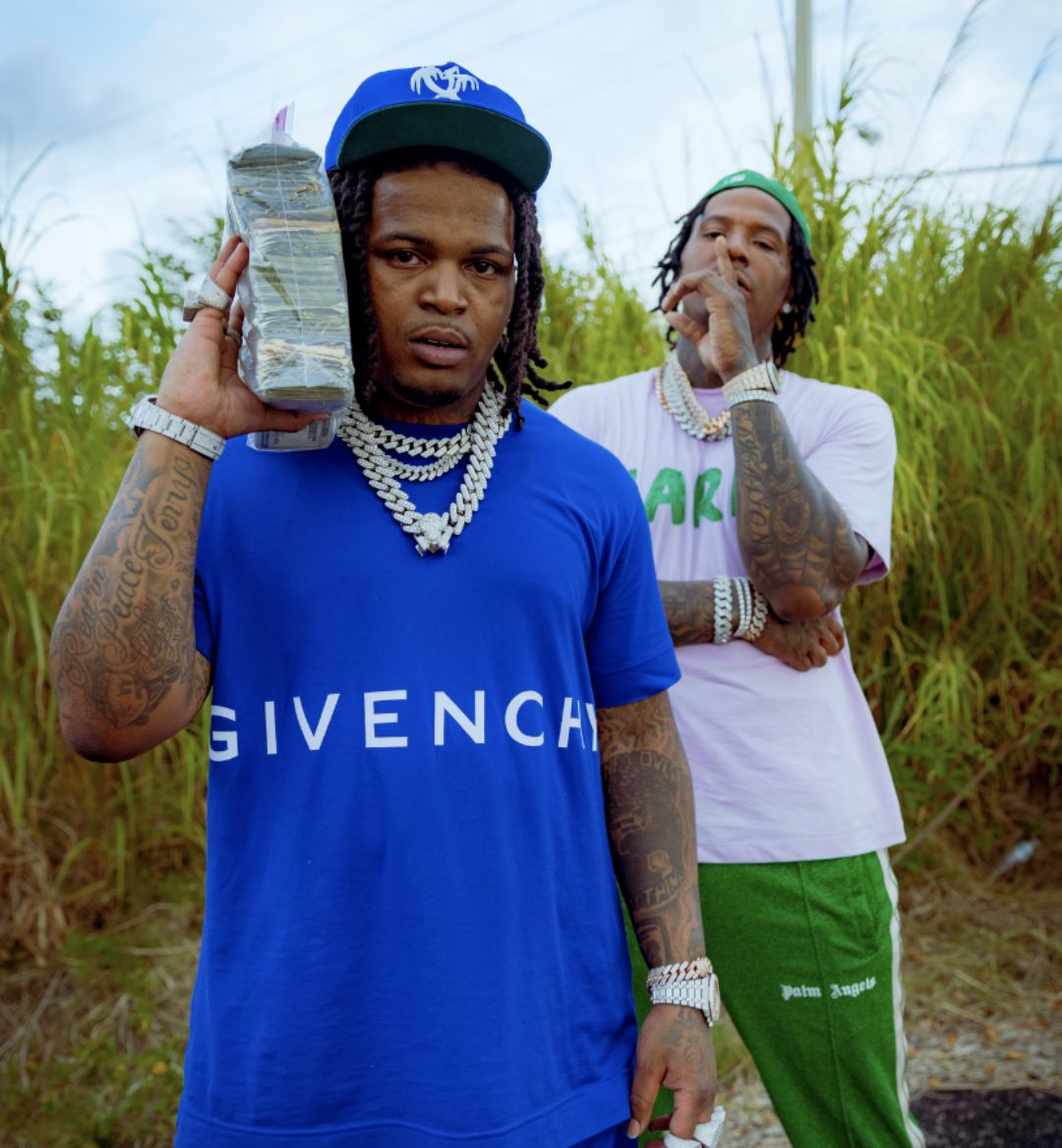 Not many 24-year-olds can say that they’re 10 years deep into their careers. Lil Jairmy is different, however. The Houston rapper who laid down his first bars before he was even five, scored his first local hit by the time he was a teenager with "Trapped Out."

By the time he was ready to deliver his debut mixtape —2019’s Excuse My Absence — he had built enough of a buzz with tracks like “Carbon,” “I Ain’t Hiding” and “Say Day” that he had caught the attention of rap superstar Lil Baby. The Drip Too Hard rapper hopped on Jairmy’s Excuse My Absence anthem “Chances Make Champions.”

Continuing to build momentum, Lil Jairmy followed up strong with the projects Can’t Rush The Vibe (2020) and Gas God (2021), which featured collabs with 42 Dugg, EST Gee, BIG 30, Rylo Rodriguez and Hotboi. And the “Lit” rapper managed to accomplish all of this without the backing of a major label.

Earlier this year, Lil Jairmy signed with 300 Entertainment. He’s now prepared to take things up a notch. Fresh off of touring with EST Gee on the Platinum In The Streets Tour, Jairmy is ready to deliver the sequel to his biggest project to date, Gas God.

Gas God 2, which drops this Friday, is slated to feature the likes of Future, EST Gee and the late Lil Keed, as well as the singles “Supercharge” with Moneybagg Yo and the Hitmaka-produced “Alaska.” Ahead of the release of his highly anticipated Gas God 2 mixtape, Lil Jairmy chopped it up with ONE37pm. Here, he discusses stepping his game up with his new project, Houston’s influence on his music and why signed with 300 Entertainment.

On his Hitmaka-produced single, “Alaska”

Me and Hitmaka was in the studio going over the beats and stuff like that. He played the beat for “Alaska” and it was a real catchy beat. He helped me a lot. That was my first time taking notes from other people on like, how to say what I'm saying, what I'm saying and stuff like that. So he helped me out a lot with the track here. Pretty good track.

On how Moneybagg Yo got on "Supercharge"

It is crazy, because I had started that song off in the studio with Big 30 and Hotboii. It was supposed to be a song for us, but I had put down my verse and we didn't end up finishing it. Then I guess, Big 30 sent it to Bag and he said he wanted to get on there. So that's how we end up doing.

On what to expect from 'Gas God 2'

I feel like it's gonna be one of my best projects, man. I got a few big features on there. A lot of great music, some of the best music. I feel like I put together myself on there. So I feel like this gonna be a big thing for me, a step to go to the next level.

On the biggest differences between 'Gas God' and 'Gas God 2'

For one we put more time behind Gas God 2. Everything is planned out. I finally got a real team, man. I hooked up with 300. They’ve been showing me so much love and have been behind me every step of the way. So that's one of the biggest things: me actually having a team behind me. With the first Gas God, we just dropped it.

For one, I have been knowing my guy,  Selim [300 Ent. President], before we did business. He's pretty cool with my manager, so like we been to certain parties that he threw, like the YSL parties and different little parties he had for Meg [Megan Thee Stallion]  and just seeing how he and the team treat artists and stuff like that. And then, for another reason, him and Kevin Lilies called me personally. You know, a lot of people, they go through like the, A&Rs and stuff like that. But talking to them and just hearing how much they believed in me was one thing that made me want to do it.

On what made him a fan of 50 Cent growing up

Man, he just was street. He was different. My boy was in the gym. You know, kids like people that look like The Incredible Hulk [laughs]. 50 was just different. 50 used to be one of my favorites when I was younger. For sure.

You know we got our own lingo, our own culture, all that. So like it influenced it a lot. You can hear it in my records. I talk about a lot of the different things that go on out here.