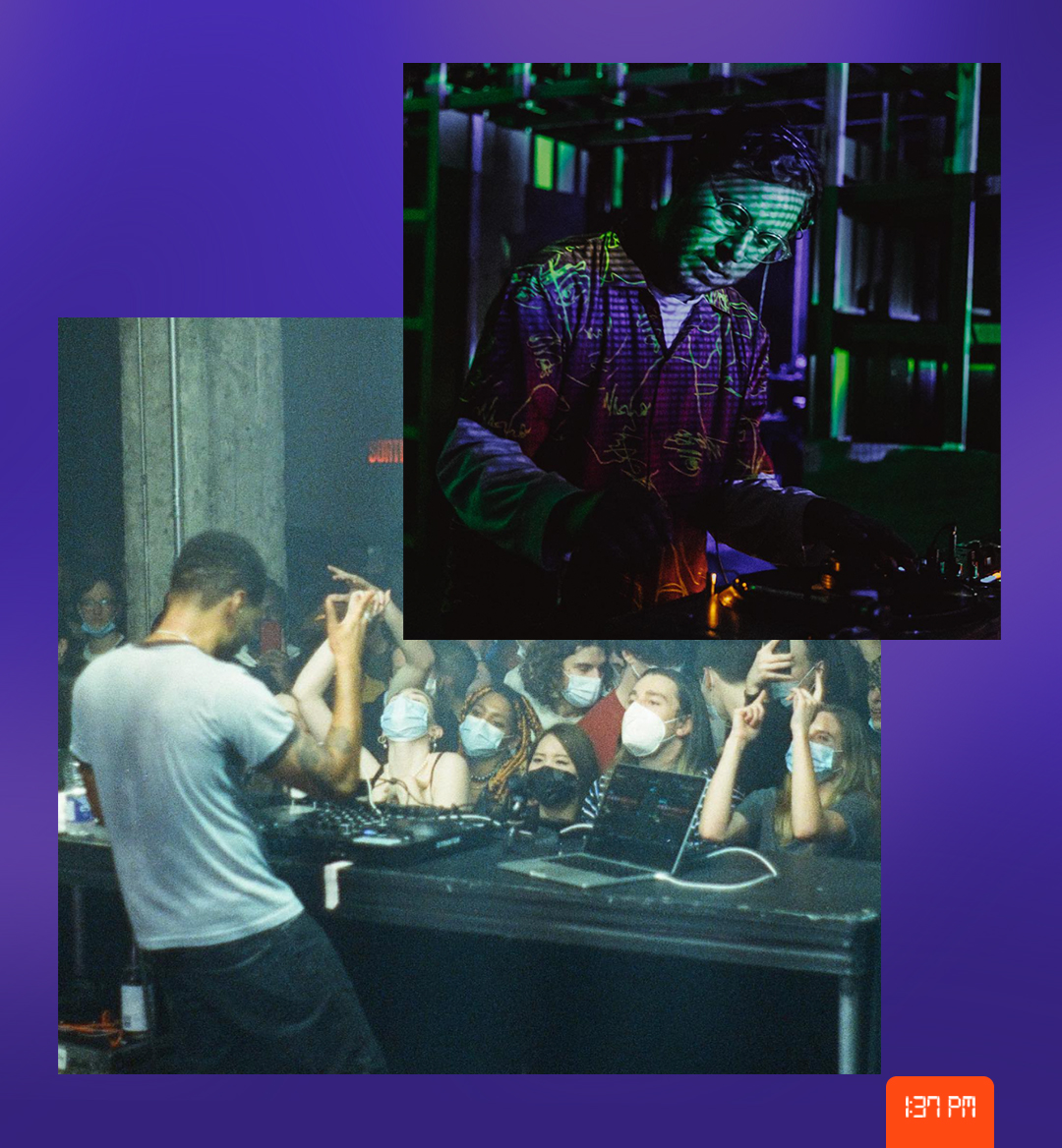 Lofi and House have traditionally been regarded as separate genres, and to many, they still are. However, since the late 2010's, the combination of both genres has emerged as a niche sub-genre of its own.

"Lofi" stands for "low fidelity," which essentially means relatively imperfect. In the genre of Lofi and all of its sub-genres, you'll notice elements like distortion, background noise, heavy reverb, and other noticeable imperfections. As Lofi Hip-Hop and Lofi House have gained a ton of traction in recent years, it's hard to ignore the fact that the "Lofi" qualities of these niche genres were essential to the foundation of both Hip-Hop and House. Check out some of the earliest Hip-Hop, like A Tribe Called Quest, and you'll notice these features in the production.

The same goes for some of the earliest house music. Take "Mystery of Love" by Mister Fingers, for example. The song dropped in 1988, and is characteristic of the foundational era of house, while still demonstrating aspects of what we'd regard today as "Lofi House."

What makes it even cooler is the thread that connects all of these genres. As time goes on, through sampling and other means of allusion, we hear bits and pieces of classic cultural pieces like Mister Fingers' House hit "Mystery of Love" show up in contemporary songs like Kanye West's "Fade." The Chicago artist is known to include countless genres in his genius productions through sampling. Of course House music holds a special place in Kanye's heart, since his hometown is the birthplace of the genre. This "Lofi" thread is evident in both of these Hip-Hop and House examples, and connects all of these genres in a very unique way, setting the stage for innovators like Kanye to take it even further.

In this era of music, it's so satisfying to see the emergence of something new. We hear so much recycled material and so many styles being reused ad nauseam. Lofi House pays homage to traditional genres, while establishing a fresh sound that sounds relevant in today's music scene. Lofi House came to exist in such a natural way, as producers grew tired of the repetition around them. We've see genre blending take hold more and more in recent years, but Lofi House is particularly special because its beginnings are unmarked. It just happened.

Lofi House makes for perfect work music, and is also a club favorite in recent years. The basic nature of the music and its proximity to other popular genres allows for easy mixing capabilities. The genre is such a graceful flow of sound, and has shined light on some notable names in the short time since its emergence, like Kaytranada, Jitwam, DJ Boring, Ross From Friends, upper class, Made in M, and blnkspc_, to name a few. Here's a selection of some of their best:

Looking For New Music? Tune Into Monday To Monday

Answering Your Voicemails About NFTs and Music