Yung Kayo is a 17-Year-Old Star in the Making 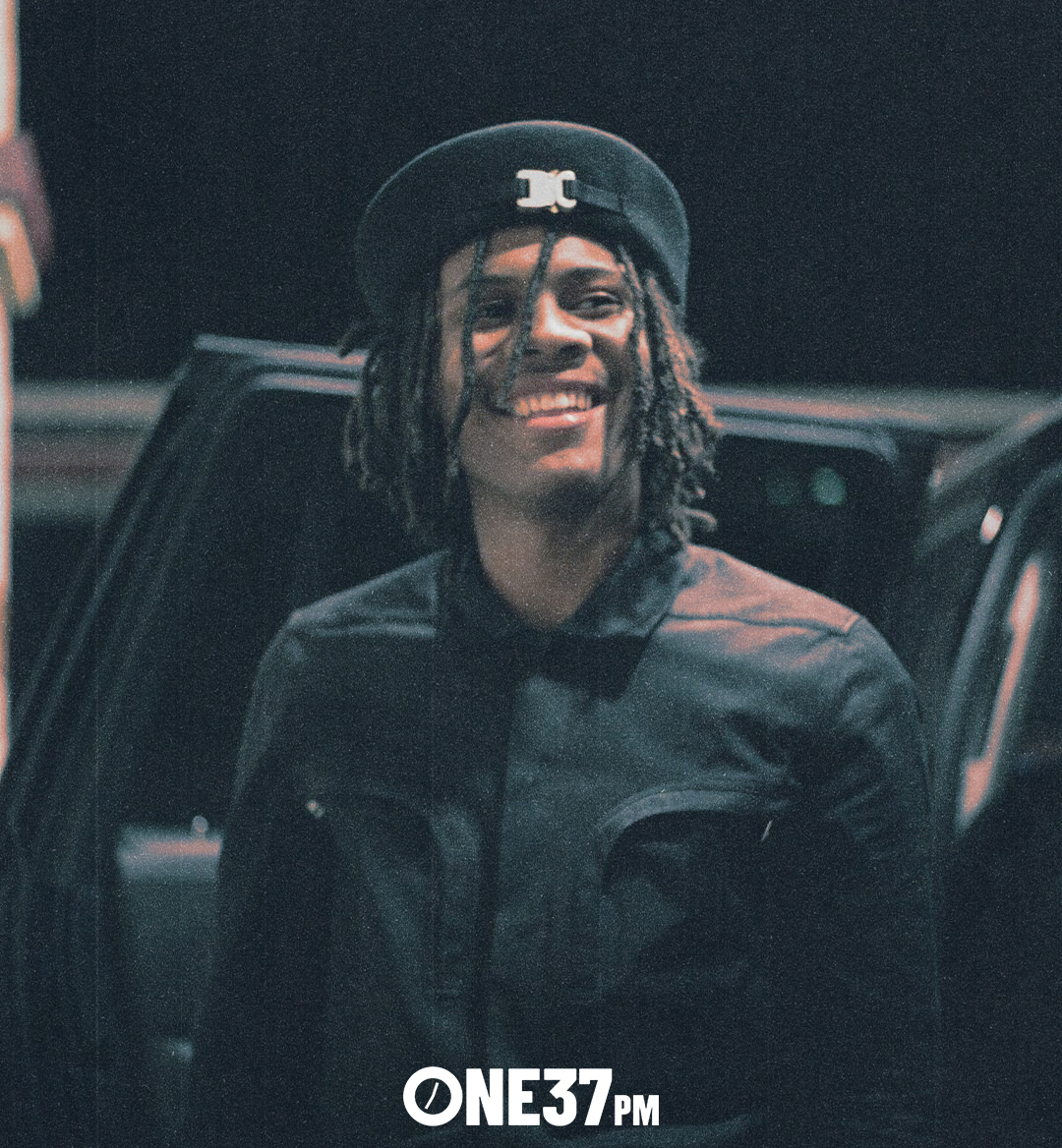 In today’s hip-hop scene, there are several different monikers that use some form surrounding the word ‘young’. While rappers like Young Thug, Young Dolph, or Yung Bleu, just to name a few, may have some form of the word ‘young’ in their name does not make them young. That’s where Yung Kayo steps in, a seventeen-year-old rapper signed to Young Stoner Life Records (YSL Records) and taken under his wing by hip-hop mogul Young Thug.

Kayo’s musical journey began back in 2017 as a member of 40 Boyz, a rap group from the DMV. In 2019, at only the age of 15, he caught the attention of sevensevenseven, an independent record label. Just one year later, Kayo would sign with YSL Records under the wing of Young Thug. Since then, both Young Stoner Life Records and sevensevenseven have split the rights on the releases.

In July, Kayo released work in progress, a five-track EP with an eleven-minute and thirty-five-second run time. In “don’t miss”, also featuring YSL signee Yak Gotti, the song has a very gritty and aggressive beat complimented by their authentic and their cutting-edge vocals. The song’s muddy 808s and distorted arpeggiator melody make this song stand out the second you hit play. In “cause + effect”, the beat also features a twisting distorted melody, reminiscent of a retro arcade game’s soundtrack. Nonetheless, Kayo takes full advantage of the beat, using the full spectrum to capture the attention of the listener. One song that really stands within this project is “new world”. This is due to the song showing Kayo’s skills pertaining to rapping and singing alike.

Check out the EP below!

Following signing with YSL Records, Kayo made appearances in Young Stoner Life’s Slime Language 2, a project that put the YSL artist’s in the spotlight. Kayo was featured in Young Thug’s “Proud of You'' alongside Lil Uzi Vert. The song quickly became popular, gaining over fifteen million streams since it’s release. Furthermore, Kayo was featured in “GFU'' with Yak Gotti and Sheck Wes, receiving over three million streams. The album would eventually chart, reaching number one on the Billboard’s Top 200 and R&B/Hip-Hop Albums.

Kayo has also released singles such as “bstroy socks,” “tell me,” and “U N I,” among others, with YSL. These songs show the different sub-genres and themes that can be found throughout hip-hop. This is beneficial for the young artist, as these songs show that he is still working on refining and solidifying his sound; a promising sign at a young age.

Be sure to tune into Yung Kayo below!