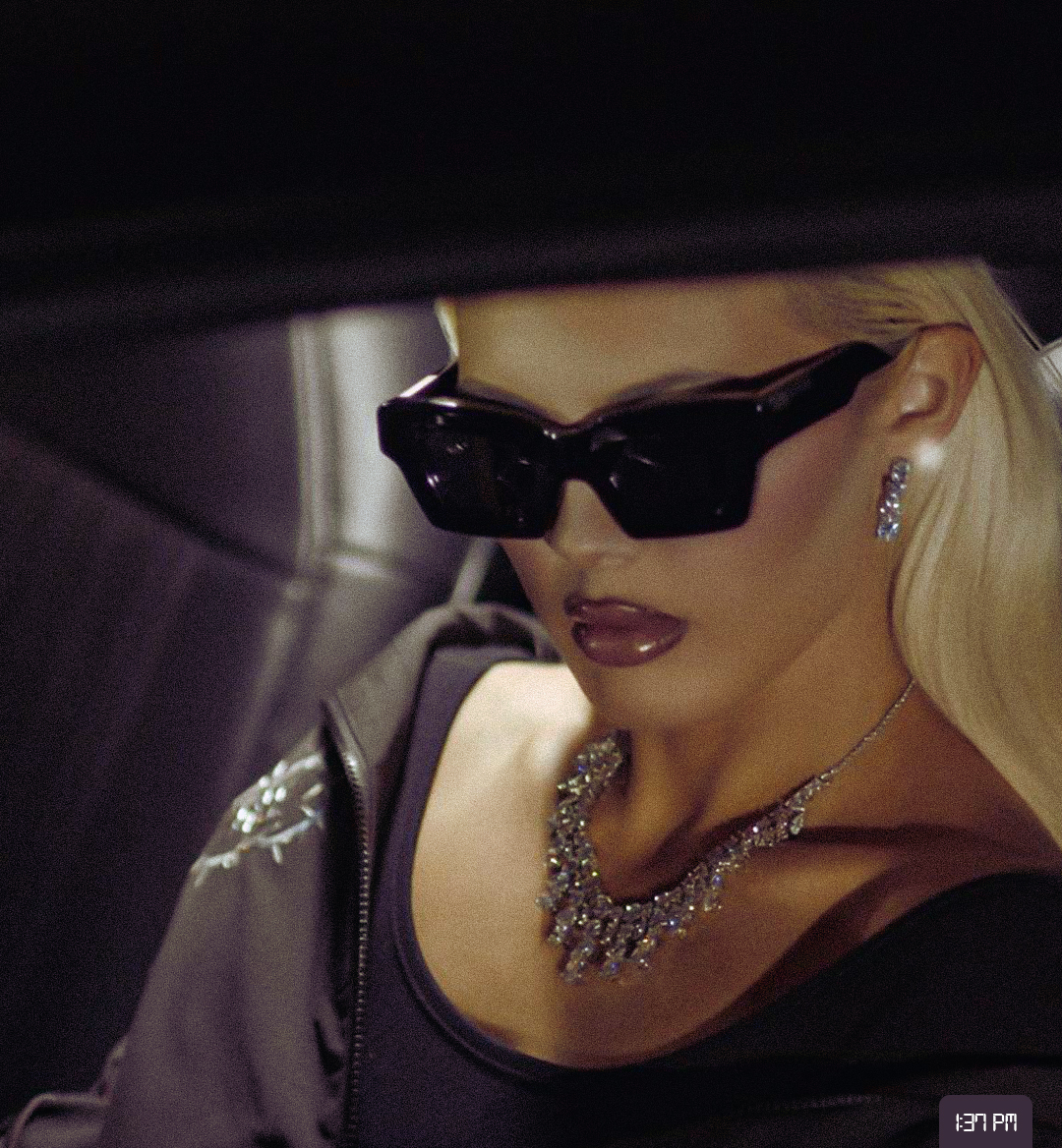 Across the pond stands Millie Go Lightly, an emerging artist hailing from London, United Kingdom. Millie is a singer and songwriter who jumped on the music scene following her collaboration with Young Thug in 2017. Since moving to Atlanta, Millie has collaborated with Gunna, Unfoonk, Jack Harlow, Lil Keed, and Lil Yachty to name a few. Additionally, she has worked with award-winning producers, including Quay Global, JetsonMade, and Lex Luger.

Millie began her musical journey at the young age of seven when she wrote her first song. Millie gains her musical inspirations from Stevie Nicks, Gwen Stefani, Kacey Musgraves, Frank Sinatra, and 50 Cent. With a diverse group of inspirations, one would expect an eclectic mix of skills and talent, and that's precisely what you can expect when listening to a track by Millie Go Lightly.

In June 2017, Millie appeared on Young Thug's mixtape Beautiful Thugger Girls with their songs "Family Don't Matter" and "She Wanna Party." On these tracks, Millie delivers calming yet powerful vocals, something that Millie will continue to do over the next four years. On "Family Don't Matter," the mixtape's opening song features a lot of harmonizing between Millie and Thug. Together, they sing, "Take a hit, we can sip like it's medicine. Chemistry, remedy, there's no better than."

Thug and Millie continue to connect on "She Wanna Party" by delivering the same harmonies over a more upbeat beat. The song features smooth vocals, rounded production, and a lively tempo. If you haven't heard this "She Wanna Party" before, be sure to check it out!

In 2021, Millie is beginning to make a name for herself with consistent vocal performances with her gentle vocals for distinct rappers, a form of yin and yang that works out perfectly for Millie. One example of this is on Millie Go Lightly's track "Problem Child" with Lil Gnar. Millie opens the piece with her dynamic and influential vocals on the chorus. Lil Gnar then delivers his bars about being a problem child.

Additionally, in 2021, Millie released her song "Jealousy" with Rylo Rodriguez and Lil Keed. The piece features a euphoric chorus from Millie, with raw and catchy lyrics from Rylo and Keed. Within the track, Millie expresses her jealousy over somebody due to her being used and not appreciated. This dominant track is incredibly catchy and a must-listen for those new to Millie's music.

Millie was also on fellow London artist AJ Tracey's album Flu Game on the song "Numba 9." If you're unfamiliar with AJ, he is one of the most prominent artists out of London currently, with Flu Game reaching number two in the UK chart. Millie provides some killer vocal tracking on this track, with multiple layered harmonies through a blend of singing and rapping. You can hear this mixture in her flow, especially when she delivers the lyrics, "Speedy, speedy, got on, not like other girls, they needy Flipped him on the mode to make him sleepy, sleepy He was tryna ride, let him slide, know he drive on the left side."

Millie's latest single, "Make You Better" with Unfoonk, shows off her growth as an artist over the past years. In the track, Millie's vocals are well suited with her impressive vibrato, clear diction, and clever timing when it comes to breathing. In the single, the theme is that Millie knows she can make her love interest a better person, with the end of the chorus noting it would last forever. We are extremely excited to hear her upcoming album, so be sure to stay tuned!