One of the most iconic releases in rap history 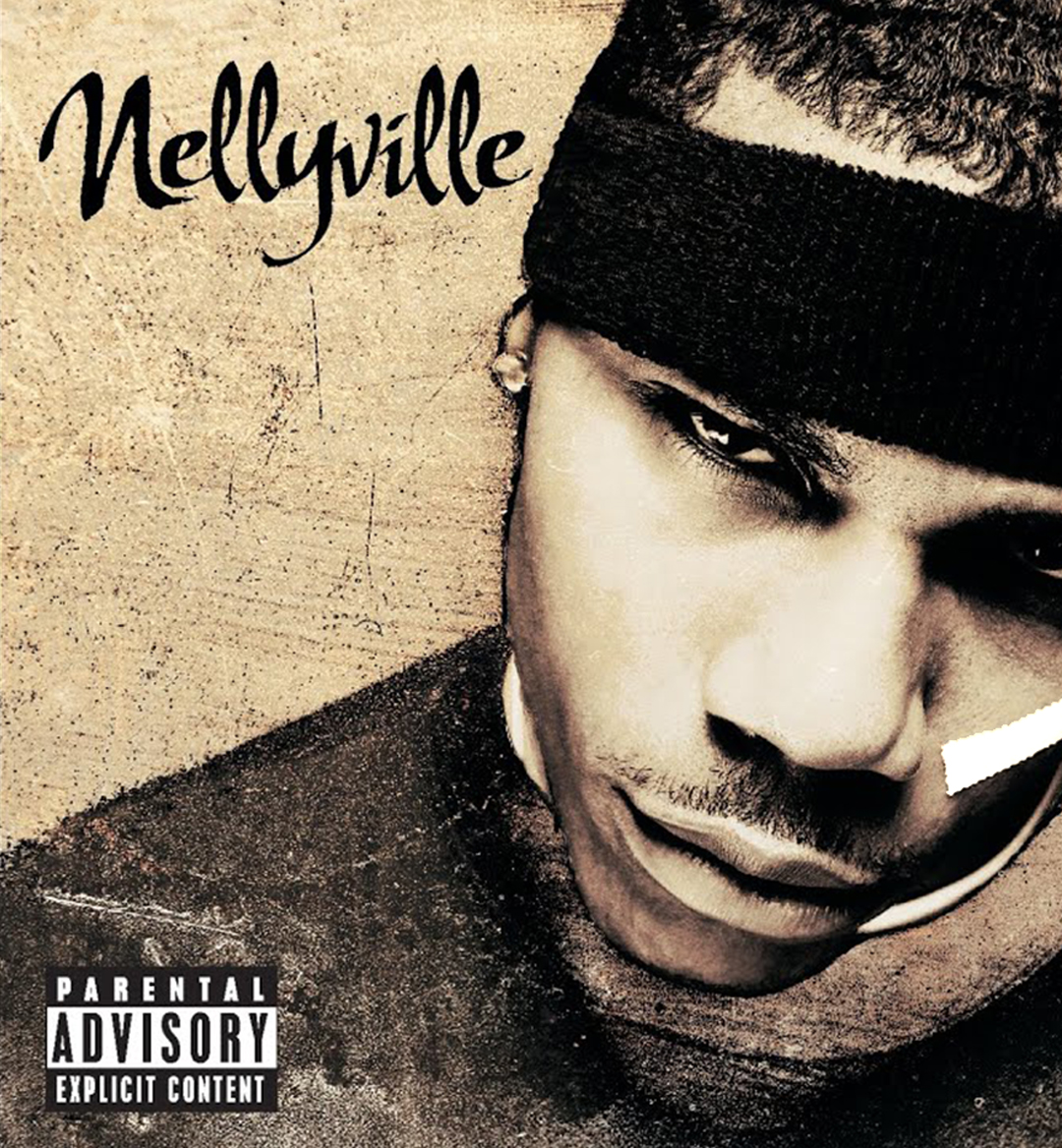 I am. So hot in herre. So hot in. Ah! It’s hard to believe, but it has been a whole twenty years since Nellyville was released, and today we are taking a time machine back to the album that officially solidified Nelly’s spot in rap history.

To understand how Nellyville came about, we have to first visit the era that established Nelly as one to watch—Country Grammar, which was released June 27th, 1999. The album spawned several hit singles including “E.I.” and “Ride Wit Me,” and has since gone on to be certified diamond, making it one of the few rap albums to do so. The success of Country Grammar positioned Nelly to have an even bigger sophomore era, which leads us back to Nellyville.

Released June 25th, 2002, the album debuted at number one on the Billboard 200 where it remained for four weeks, and spawned several hit singles which we are going to take a look at one by one starting with the first single “Hot In Herre.”

Produced by The Neptunes, “Hot In Herre” is the epitome of early 2000s rap songs and videos. With a hot (literally) video and epic one-liners, the song earned Nelly a Grammy Award for Best Male Rap Solo Performance in 2003. It was also Nelly’s first number one on the Billboard Hot 100. The video was filmed in a nightclub, and became a staple on 106 & Park and TRL.

Produced by Macon and Bowser, “Dilemma” featured then Destiny’s Child member Kelly Rowland as she was preparing to launch a solo career of her own. The song contained a sample of Patti LaBelle’s 1983 song “Love, Need, and Want You,” and quickly rose to number one on the Billboard Hot 100 where it stayed for ten weeks.

By the year 2002, most were already familiar with Nelly’s love of sneakers, in particular Air Force 1s. So it wasn’t surprising in the slightest that Nellyville contained a song talking all about his love of the classic shoe. Produced by Trackboyz, the single featured rappers Murphy Lee, Ali, and Kyjuan, and peaked at number three on the Billboard Hot 100.

Not much is known about the music video in terms of dates, location, etc., but we can tell you it is very much NBA Live 2003 in terms of the scenery, and we’d have to imagine that at least 1,000 Nike boxes were featured in the vid.

“Work It” didn’t experience the type of success of its predecessors, but it did feature rising solo artist Justin Timberlake. While it might not have been a massive hit here in the U.S., it was a top ten hit in the U.K., peaking at number 7. A video for the song was filmed at the Playboy Mansion.

“Pimp Juice” is one of those songs that didn’t receive the props it deserved at the time, but has since gone on to be appreciated. It was both a different sound and look for Nelly, as the video served as a departure from the rapper’s trademark headband, band aid, streetwear look, which was replaced with a leather jacket and fedora. The song was produced by Epperson, and peaked at number 11 on the US Hot Rap Songs chart.

So what’s Nellyville’s legacy twenty years later? Well, “Hot In Herre” is still used in commercials, movies, etc. “Dilemma” is/was the soundtrack to our childhoods/teens/early adult years, and brought back plenty of memories a couple of years ago when he performed it during his VERZUZ battle with Ludacris, and AF1’s will forever be associated with “Air Force Ones.”

In short, Nellyville was a piece of art.