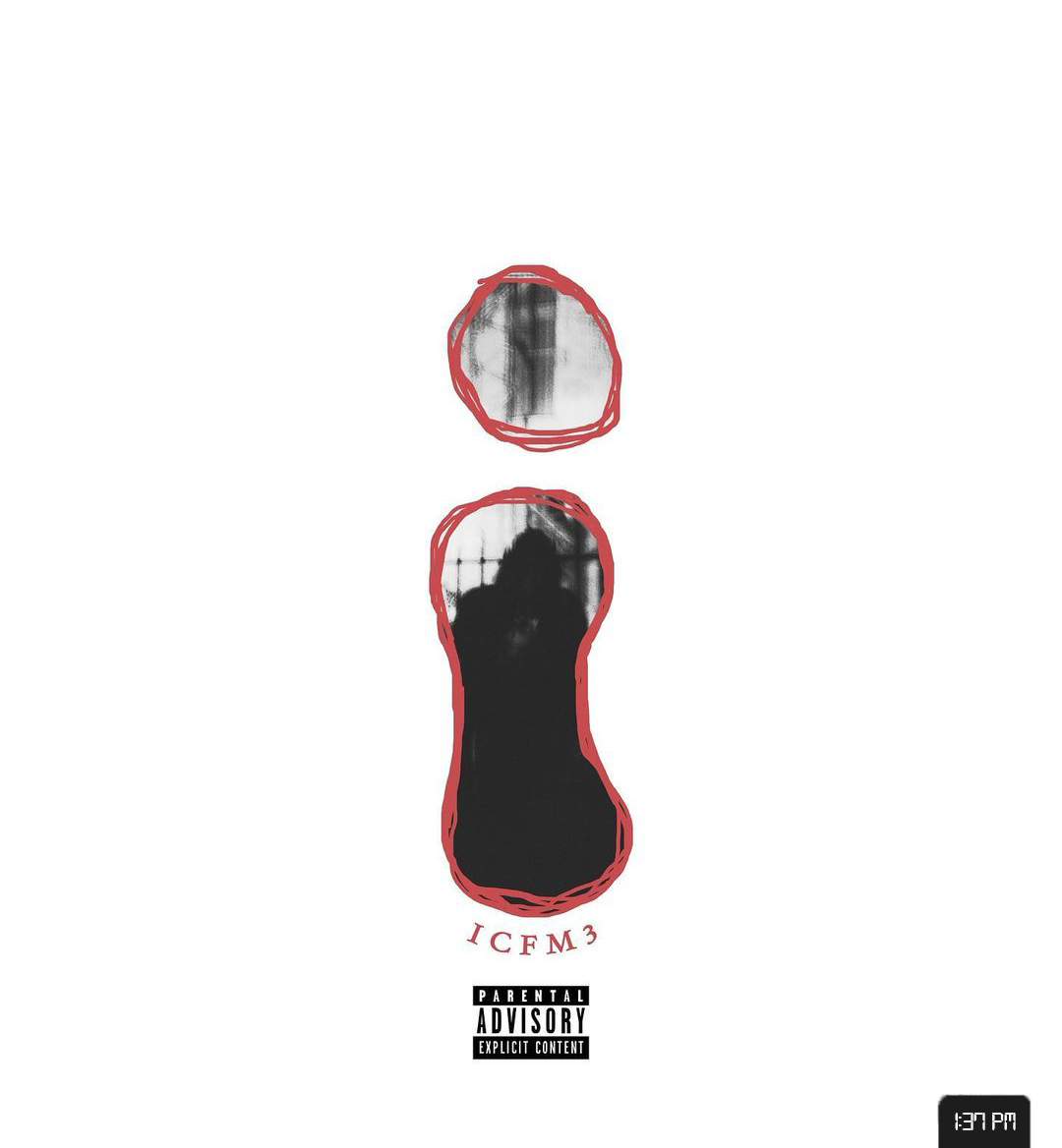 There is no debating it anymore; Polo Perks, also known as Lil Polo Tee, is THE artist to watch from New York City. Polo is coming off his most recent album' i.c.f.m. Pt. 3," an eighteen-track project that features his signature production, resonating lyrics, a new form of delivery, and elite mixing. You can expect samples from early 2000s hits, vulnerable lyrics, and Polo acknowledging his own momentum and success to come on this album.

In case you are unfamiliar, allow me to introduce you to the star in the making. Polo, born Sean Perkins, is an emerging artist hailing from New York City. As a member of the New York hip-hop collective Surf Gang, he is joined by some of the most talented up-and-coming producers, rappers, artists, and creatives within the confines of the concrete jungle. Following an incident of betrayal by a once-considered close friend, Polo almost gave up on music when he was stabbed physically and within his career as his Soundcloud and Instagram were wiped.

Bouncing back from that, Polo persisted by releasing countless singles, EPs, and albums. This week, he created his trilogy of the 'ICFM' series, with its initial release in 2019 and the sequel in 2020. This is a follow-up from his last EP, Harrison, and his album PUNK GOES DRILL, where both projects served as a significant stepping stone towards the progression of Polo's career.

The album opens with "Raris and Rover, Pt. 2," produced by Evil Giane and 2Gozer. The song begins with soft, sliding synths in the background. Then Polo his eminent flow over fast-hitting percussion and 808s. The second song, "Horses," also produced by Evil Giane, contains a sample from Q Lazzarus' hit song "Goodbye Horses." Polo and Giane take a modern twist on this song by adding quick hi-hats and clever lyrics. In it, Polo raps, "Yeah, I got gold around my neck, Your boy feelin' like Fort Knox." This modern spin on a 1988 song makes Polo and the producers he works with so unique, which you can begin to see other artists starting to do now.

In "Eway / RIP SPEEDY," we are introduced to a song reminiscent of his 2018 EP Finessin Depression, with its cynical beats and uncomplicated lyrics. The song, produced by Harrison, puts a fresh spin on drill music and trap, emphasizing the drumbeat. Matched with Polo's lyricism, this song is a standout for new listeners of Polo roughly a quarter into the project, but they're just scratching the surface.

"Paparazzi," featuring Lord Nobel and produced by Shyne, utilizes a sample that almost every listener will recognize. Shyne makes use of the hit song "Paparazzi" by speeding it up and matching its energy with riding hi-hat rolls. This song is a must-listen, so be sure to tune in.

Polo even utilizes the world-renowned melody from Daft Punk's hit "One More Time." In "ThraxxPunkk," featuring FEB PHONZO and produced by TommyToHotty, an incredibly catchy song, both its use of the sample and Polo's ability to create energy. Furthermore, FEB's feature provides some good contrast to what Polo delivers on this track, making a yin-and-yang with Polo's mumble-Esque delivery and FEB's candid flow.

Polo even delivers more vulnerable messages in "Sweet Victory," produced by Abby420. The production contains a joyful melody with an important message. The song is a full-circle, celebratory track that uses powerful production opposite his standard, drill-style, and heavy 808 based beats, just by creating a softer sound. In the song, Polo says, "Oh, yeah, this sounds like sweet victory, for the one who slept on me. I feel like I died, came back, I was always told it's not real, but still I'll believe if I wanna." In the lyrics alone, you can hear Polo acknowledging his hard work is paying off, noting this is just the beginning.

The project even includes "Draft King," his collaboration with the sports betting operator DraftKings. Polo initially released this song on October 21, 2021, and since its release has received over two million views on its music video, directed by Reel Goats. We previously covered this song and the music video. Check out our write-up on it below!

The end of the album features a lot of quality collaborations, such as "4:10" with Moh Baretta, Sund1ata, and Axelbloody Axel with its euphoric-sounding beat and Polo's flow alongside Baretta. Additionally, TommyToHotty hops on to produce "Nice Sprites / Demos at night Pt2," which samples Skrillex's "Scary Monsters and Nice Sprites." This sample is significant as it was one of the first mainstream dubstep songs, creating a whole new generation of artists nearly a decade later. Much like Skrillex's influence, it feels as if Polo's flow and unique beat selection will also influence a generation of future artists.

If you have never listened to Polo before, this album is a perfect introduction to the buzzing artist. There is a song for anyone, with emotional, hard-hitting, and catchy songs littered throughout the discovery. The future is bright for the emerging artist and his crew of collaborators, be sure to tune in!

Tune In
Slide 1 of 3
Did you like this article?