11 Rappers with the Most Grammy Awards 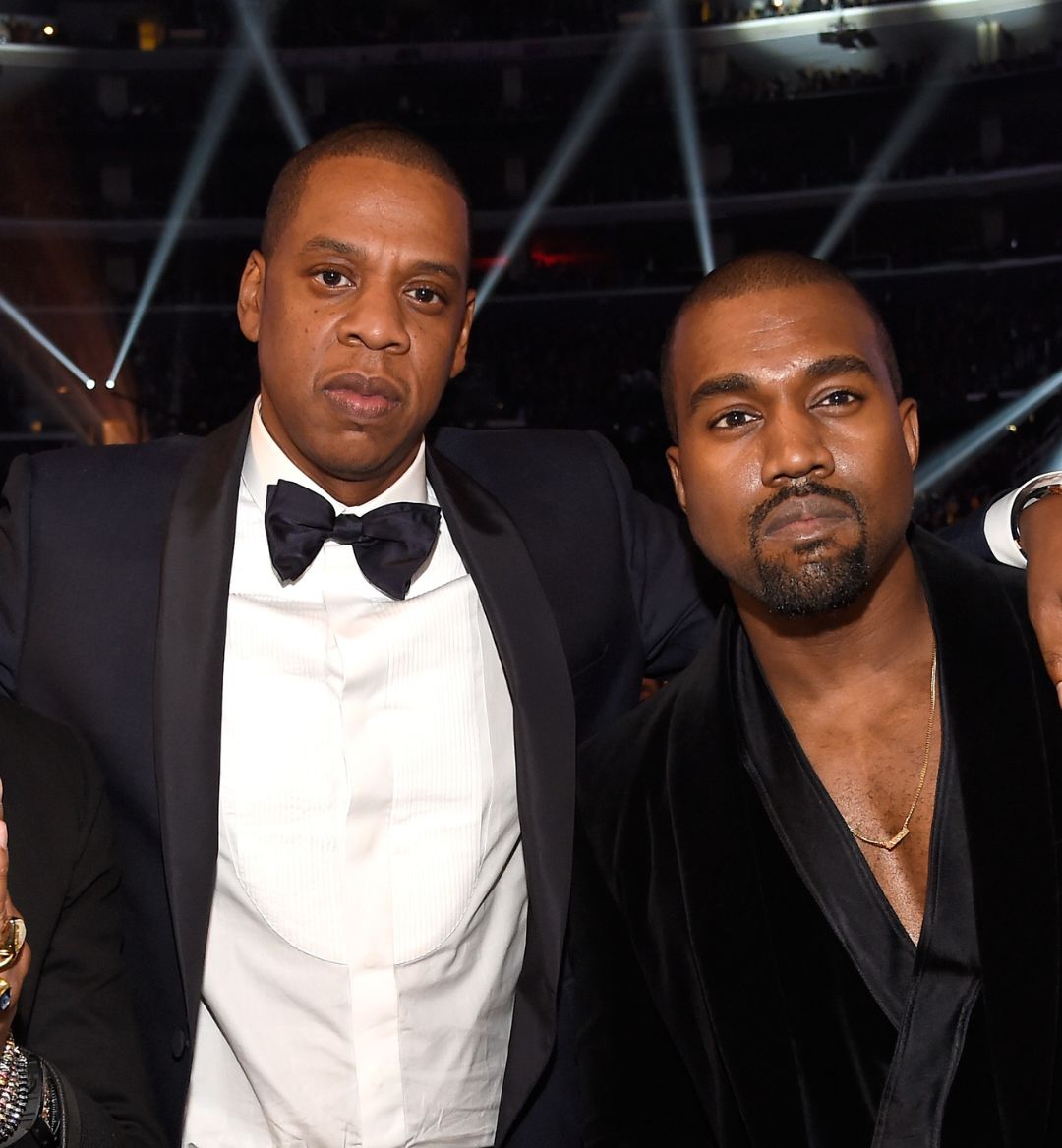 Rappers have long had a love–hate relationship with the Grammy Awards. Nicki Minaj’s recent frustration with how her latest smash hit song “Super Freaky Girl” could potentially be categorized is a recent example. Jay-Z’s years of boycotting the annual award ceremony is another example. No matter how the Grammys are viewed by certain members of the hip-hop community, it still remains one of the most prestigious events in entertainment.

There are many things that make a musician successful and respected. Talent is definitely one of them, but awards and recognition are also important. The Grammys celebrate the best and biggest creatives in music. While there are many super talented and hyped rappers out there, only a select few have Grammy in their list of accomplishments. Even fewer rap stars have proven themselves time and again with multiple Grammy wins.

Over the course of their illustrious careers, a small group of rappers have continued to produce great music that not only resonates with fans, but has also won them several Grammys. Out of all the talented rap artists that have been nominated over the years, several have come out on top on more than a few occasions.