25 Soundcloud Rappers That Changed The Industry 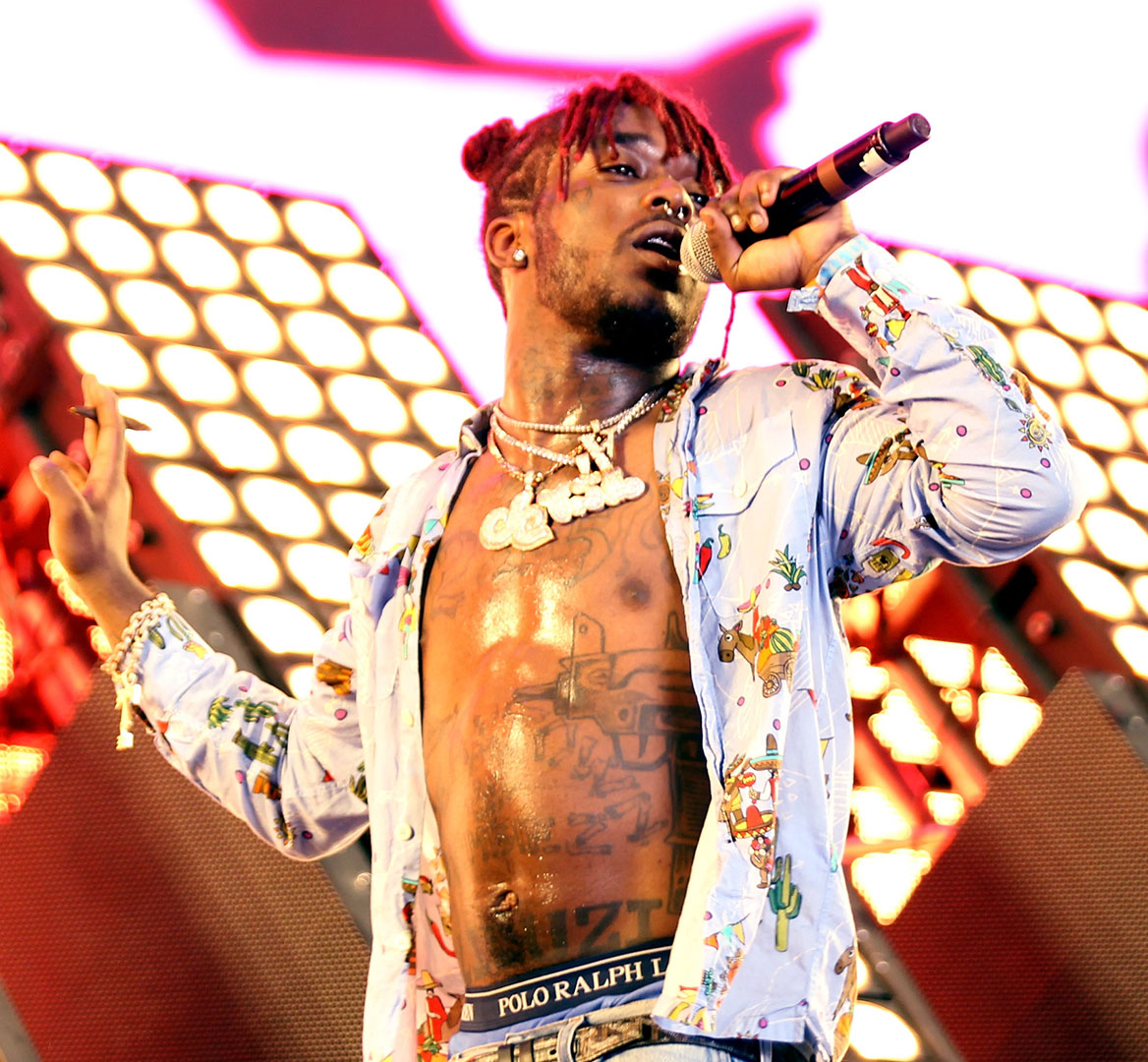 In late 2017 and early 2018,  I couldn’t help but notice how ubiquitous it had become amongst various subcultures to bemoan the ways that so-called “Soundcloud rap” was an insult to their insular worlds. First wave goths and hip-hop old heads were suddenly united in their complaints about a new generation of kids who borrowed visual and sonic tropes from each genre. Gen Z, however, couldn’t be bothered and propelled many of these artists to mainstream success.

So what is “Soundcloud rap” anyway? Is it a musical genre or a descriptor of the distribution channels by which these artists released music? Now that rappers who got their start on Soundcloud are precisely who get played on hip hop radio, does the term matter anymore at all? Are we living in a post-Soundcloud rap world? I have to wonder: what’s the point in writing about Soundcloud rap in 2020, anyway?

“Soundcloud rap” was first used to describe artists who — obviously — released music on Soundcloud. In my understanding, it also became somewhat of its own post-genre art form, combining elements of goth, emo, nu-metal, trap, gangster rap, vaporwave, chiptune, psychedelia, and a handful of other movements. Soundcloud rap began to denote artists who pushed the limits of what rap really was or could be. The music produced by this movement had a lot of themes and motifs in common too: repetitive choruses, mumbled delivery, ubiquitous drug usage, untreated mental illness, the impossibility of happiness, inescapable loneliness, the ruinous elements of unending wealth, and the glorification of suicide.

In honor of these pioneering artists, I’ve put together a list of 25 Soundcloud rappers that changed the game. This includes rappers whose sounds came to define the genre, but also rappers who may not fit that mold but found fame on that platform nonetheless — and rappers whose works I believe are propelling what once might have been known as Soundcloud rap into the future.