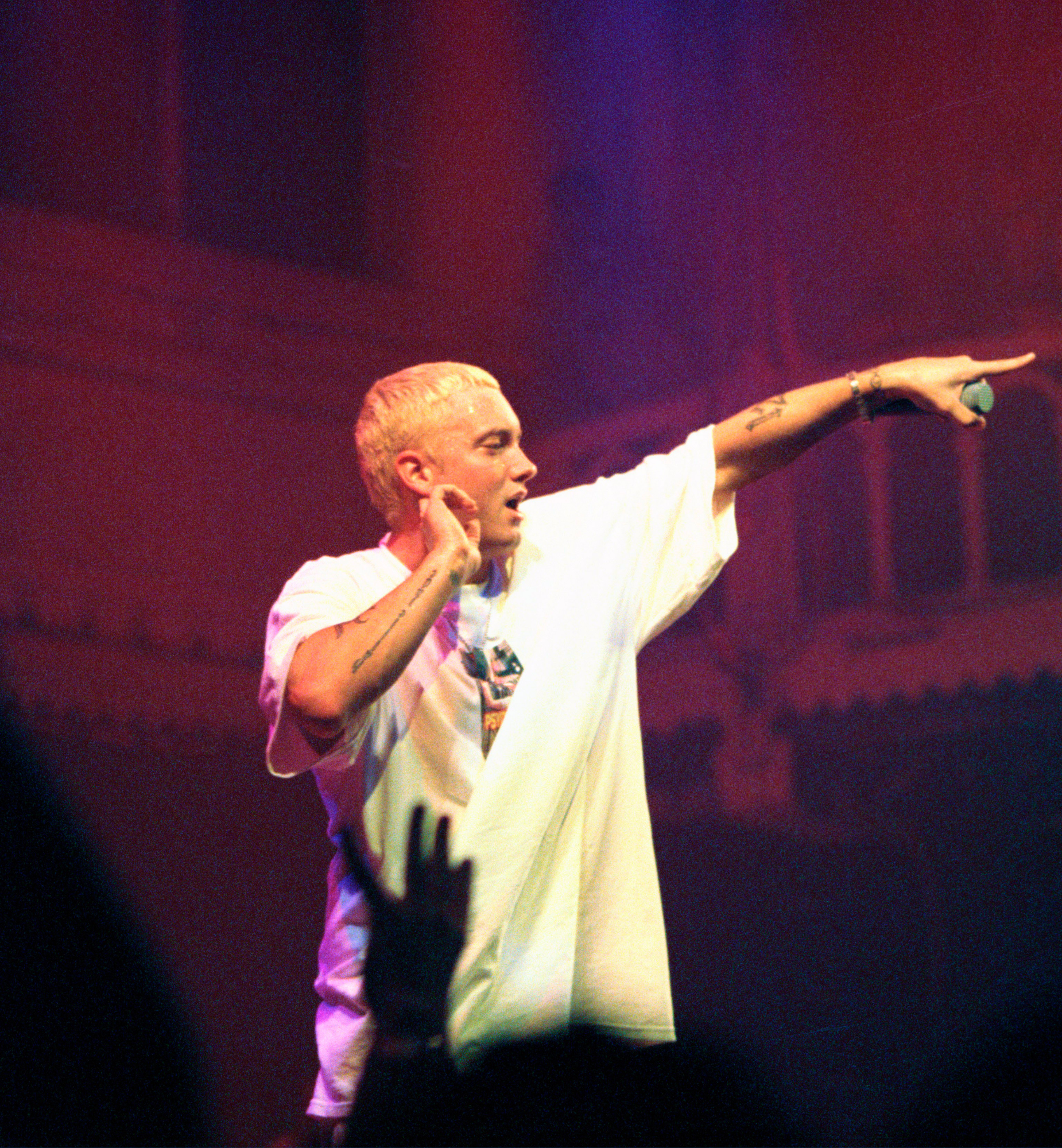 Eminem has released 10 studio albums, so there's a lot of ground to cover, but what is the best Eminem album? This is a much disputed topic, but there is surely an answer. 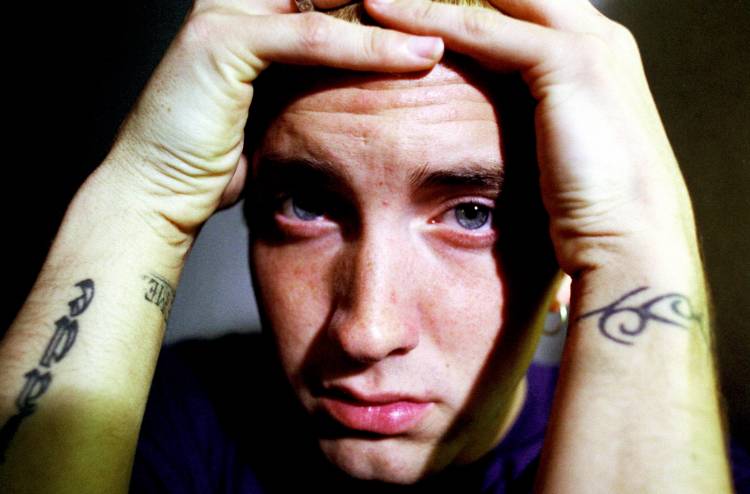 When considering Music to Be Murdered By on its own, it's a faultless project. It's top-tier, from the musicality of it to its numeric performance. However, when you're considering all of Eminem's albums, this one is far from his best. That's not a knock to the album, more so just a compliment to this Detroit-born legend.

As you go further back into Eminem's catalog, you'll notice there's more and more of his classic style. We're still not quite there yet, but you'll start to see a pattern as we rank them in order. At number nine is Kamikaze, not Em's best, but certainly not his worst.

Revival was a great way for Eminem to continue staying on the map, as he still strayed from his roots. He kept his style classic, but the hits with major features kept him at the top of the game - literally. The album went number one in the US, Canada, Denmark, Switzerland, and the UK, with the help of Beyoncé and Ed Sheeran (plus Kehlani, Skylar Grey, Alicia Keys, X Ambassadors, P!nk, and PHresher).

This project was yet another hit-centric approach to an Eminem release. We're all familiar with a bunch of songs from the album; they were on repeat on the radio for a whole year. It went number one in the US, Australia, Canada, Belgium, Canada, Germany, New Zealand, Switzerland, and the UK.

Recovery brings us to the edge of Eminem in his prime. The album still sounds like him at his peak, but with a bit of a different tone to it: one that was surely more serious. Even though it's stacked with chart-topping songs (as listed above), the whole project is a good listen all the way through. It went number one in the US, Canada, Denmark, New Zealand, and Switzerland. The album was certified as eight-times Platinum by the RIAA.

This is where our list gets super serious. Em is not playing around with this album, or any other project in his top 5, for that matter. Welcome back to the golden age of Eminem, a time where even the worst songs on the project weren't bad to any degree. It topped charts in the US, Australia, Canada, Belgium, Denmark, France, New Zealand, and the UK, scoring a three-times platinum certification from the RIAA. It also went platinum in Australia, the UK, Switzerland, and New Zealand.

Encore is undoubtedly Eminem at his best; some of his most timeless songs are found within this 20-song LP. If you're over 20 years old, you most likely will remember exactly where you were when you heard some Encore hits, like "Mockingbird," "Just Lose It," and "Like Toy Soldiers." It's yet another high-scoring project, going number one in eight countries, and Platinum in six countries (five times in the US and New Zealand, six times in Australia).

"HI! MY NAME IS..." This album brought about some of the most iconic Slim Shady songs of all time, and was his debut breakout studio album. This album set precedent for over a decade to come. It went number two in the US, while reaching the top ten in Belgium, Canada, and the UK. It went platinum in five countries, and five times so in the US.

Talk about "best Eminem album." While it's not number one on our list, this LP is as close as close can be. "Stan" has become one of the most prolific Eminem songs (and videos) ever made, and for great reason. This album brought Eminem to the very top of the charts around the world, and set the stage for the same to happen over and over again with his eight studio albums since.

Here we are; we've finally made it to the number one spot on our list. Trust us when we tell you this was no easy decision. Once we hit number five on our list, this became no easy feat. The Eminem Show officially has the title for the best Eminem album of all-time (in our book, at least). Have you ever heard "Without Me" and been able to not sing along? Me neither. "Till I Collapse" is on everybody's workout playlist, and for that reason (and many more) has garnered over a billion streams on Spotify alone. This is arguably the most iconic Eminem album to date, both musically and visually.