20 of the Biggest First-Week Sales in Hip-Hop History 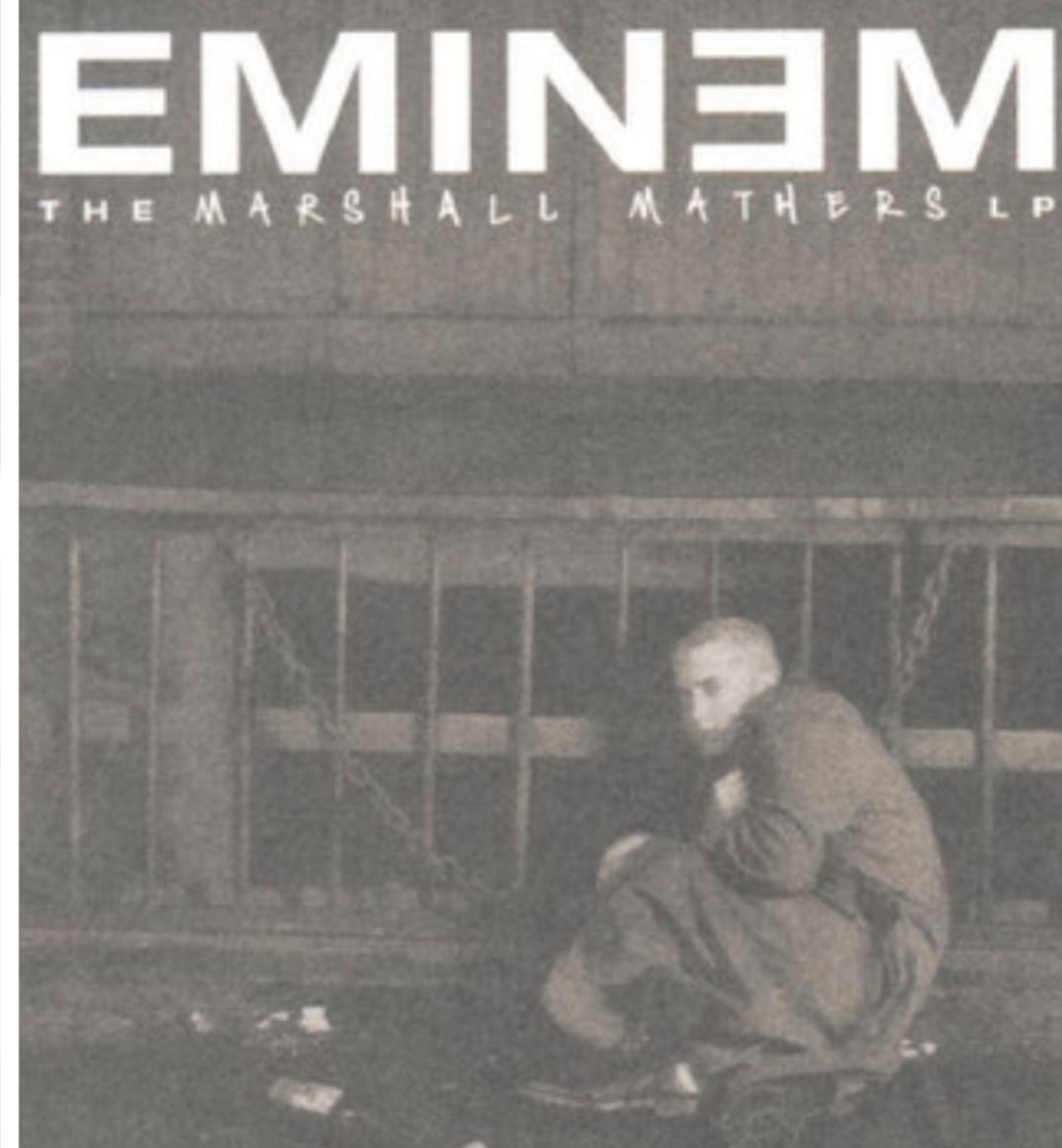 In hip-hop, bragging rights hold a lot of weight. So it shouldn’t come as a surprise that rappers like to boast about their albums having huge first-week sales. “Get ya brakes tweaked, I sold what your whole album sold in my first week,” Jay-Z once rapped on his lethal diss record “Takeover.”

First-week sales weren’t always a big deal, but by the time hip-hop started to dominate the charts there became an increased interest in the amount of records a particular album sold within its opening week.

Eminem is the reigning king of opening week sales. With the release of his sophomore album The Marshall Mathers LP, the “Rap God” smashed records for the biggest first-week sales in hip-hop. The album sold a whopping 1.7 million copies in seven days. One of the highest selling artists of all time, Em is responsible for six of the top 20 biggest first-weeks in history. His 2002 album, The Eminem Show is second on the list. Even his movie soundtracks sold a shitload of copies.

Eminem’s protege, 50 Cent was also a big seller in his musical prime. His debut album Get Rich or Die Tryin' to this day, has the biggest opening week for a debut rap album. He avoided the sophomore slump when his second album shattered records by moving over 1.1 million in only four days. First-week sales were such a big deal for 50 that he even battled Kanye West for supremacy in 2007. And although he lost to Ye, he still managed to sell just under 700k within a week’s time.

The other Best Rapper Alive, Lil Wayne was also one of the top-selling artists during his peak. He did a milli in a week with 2008’s Carter III and almost did it again with the fourth installment in his Carter series.

Drake, who was crowned the artist of the decade, is a G.O.A.T. due to his impact, hit songs and of course, records sold. Even though his most recent album Honestly, Nevermind barely did over 200k in its opening week, his previous album Certified Lover Boy, moved 600k in the same amount of time, and that was with only a week of promotion and without the release of any lead singles. His 2018 album, Scorpion did even better. And the album before that, Views crossed the million mark.

Lead Singles: “Without Me”

Lead Singles: "Amusement Park," "Straight To The Bank," "I Get Money" & "Ayo Technology"

Lead Singles: "Show Me What You Got"