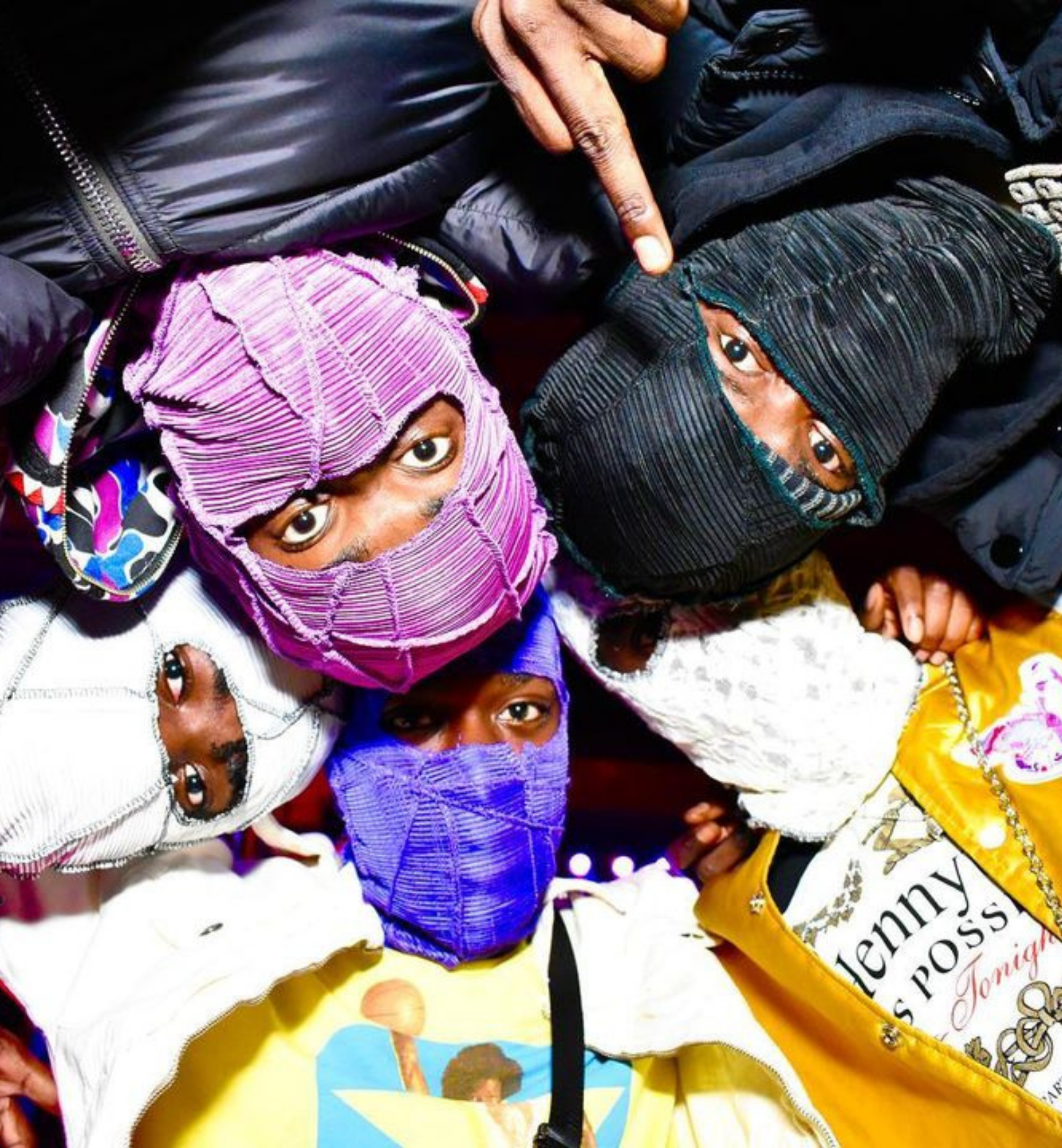 Music and other forms of art mesh at many intersections. One of the most notable crossovers is music merch: this is where recording artists and fashion designers connect to make memorable pieces of clothes for fans.

One of the most intriguing aspects of music merchandise is the fact that it's a useful form of marketing that artists get paid for. In addition to that, it's a great way for fans to directly connect with their favorite artists, beyond just listening to their music.

Without further ado, here's a look at some of our favorite examples of music merch (in no particular order):

Spider Worldwide made a huge entrance in the past year. It's become pretty likely to come across someone rocking Young Thug's clothing brand, especially its signature matching sweatsuit in various colors. Though that sweatsuit has become their staple, Spider Worldwide has a variety of other innovative and stylish pieces. 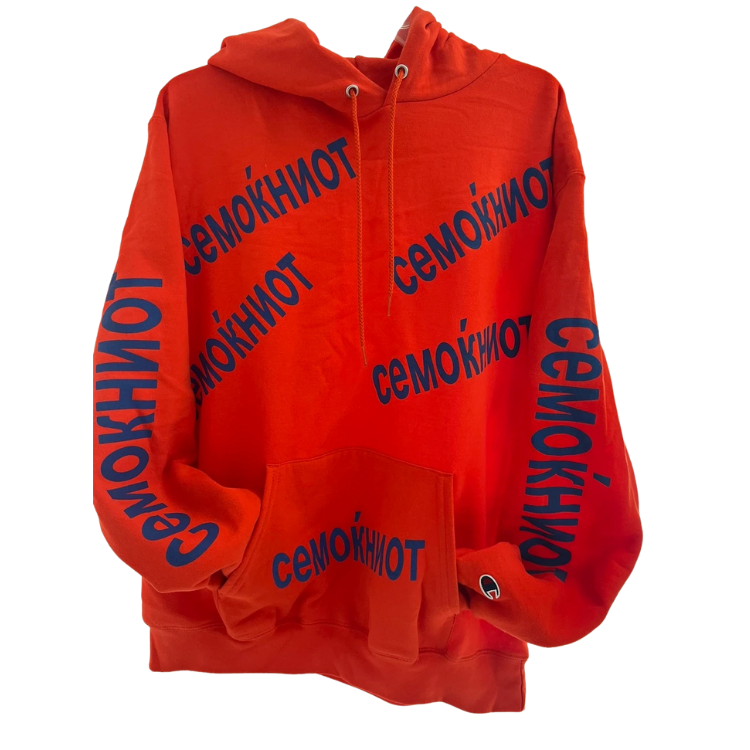 As seen in the Westside Gunn piece featured above (which translates to "Almighty"), Griselda Records has become renowned for their merchandise. The cryptic nature of their merch (and any type of external art for that matter - like cover art) is akin to some of the most impactful artists that came before them. Not only is the clothing fire, but so is the quality of the records and other miscellaneous products they put out.

In addition to the traditional idea of artists selling their own merch, the thrift/re-sale model is also thriving. One perfect example of this is DJ Ross One and his Rap Tees online store. It's a blend of vintage tees from some of rap's most notable acts, curated by a world class DJ who's well-versed on the music side of things as well. Ross One is signed to Roc Nation, and is touring the globe playing some of the best curated sets of any DJ.

Kanye West can do it all; everybody knows by now. He emerged from Chicago as one of the city's top producers, signed to Roc-A-Fella Records, became one of the most prolific artists of all time, and all the while, dipped his toe into fashion and tech in pure Kanye fashion.

When it comes to merchandise, not only are his clothes and Yeezy shoes iconic (every edition thus far), but so is his approach with the STEMPLAYER and his Donda 2 release. Every affiliation with his name when it comes to merch is backed up with quality, and his designs feel like a glance into the future.

Just as impressive as his ability to pack out stadiums on his latest tour is Travis Scott's ability to sell merchandise. It sells for good reason, too. Trav's merchandise tends to coincide with his memorable albums and live performances, and he stays close to some of the best designers in the game.

As a result, he grossed over $250k in merch sales in just one week after dropping ASTROWORLD. As if that's not business savvy enough, he bundled merch with copies of his album, which ended up contributing to his album sales in a big way. Behind every merch drop from Travis Scott is quality, and that's a large reason why fans come flocking back for more each time he drops.

It'd be a crime to not mention A$AP Rocky in an article about the crossover of music and fashion. He's been a maverick in this particular space, and has stamped style as a permanent aspect of his brand.

Not only has Rocky fathered the implementation of unique pieces like the babushka (as made evident in his record "Babushka Boi"), he's introduced some of the East Coast's most memorable Hip-Hop fashion brands, like Vlone (A$AP Bari), LYBB (A$AP Twelvyy), Marino Infantry (A$AP Ant), and more. In addition, he's done some crazy collabs with PacSun, Mercedes-Benz, and other notable brands in the clothing space. This has made the A$AP Mob's journey become all the more memorable over time, and has largely contributed to the evolution of streetwear fashion in Hip-Hop and beyond.

Next up on our list is New York-based producer and recording virtuoso, Pi'erre Bourne.

Not only is his "Yo! Pi'erre" merch tasteful, so is the merch for his label, Soss House (which he sports on the cover of his latest project, The Life of Pi'erre Vol. 5). Pi'erre is a jack-of-all-trades, and merchandise is no exception. Some of his most notable pieces include a "Yo! Pi'erre" pillow and vinyl copies of his TLOP5 album.

Recently mentioned on volume 7 of our 'Curiously Curated' series, Hass Irv is a NY rapper who's proving to be more than just that.

One of the most interesting aspects of his career is his involvement in the fashion world with his brand BrainFace. As the balaclava or "shiesty" (as the internet loves to call it) has grown drastically in popularity this year, Hass Irv's BrainFace brand found itself in the right place at the right time. Their take on this ever-relevant piece is refreshing; you never know what the next edition is going to look like.

Though we introduced plenty of examples of top-notch music merch and the artists who've brought it into existence, there's plenty of ground we haven't covered.

As music is evolving, it's becoming more entrepreneurial than ever. As a result, even up-and-comers are bringing some serious heat to the table when it comes to merch.

Take a deeper look at these 8 artists who are innovating in the realm of merchandise, and keep an eye out for more artists who are bringing a fresh approach to music fashion.