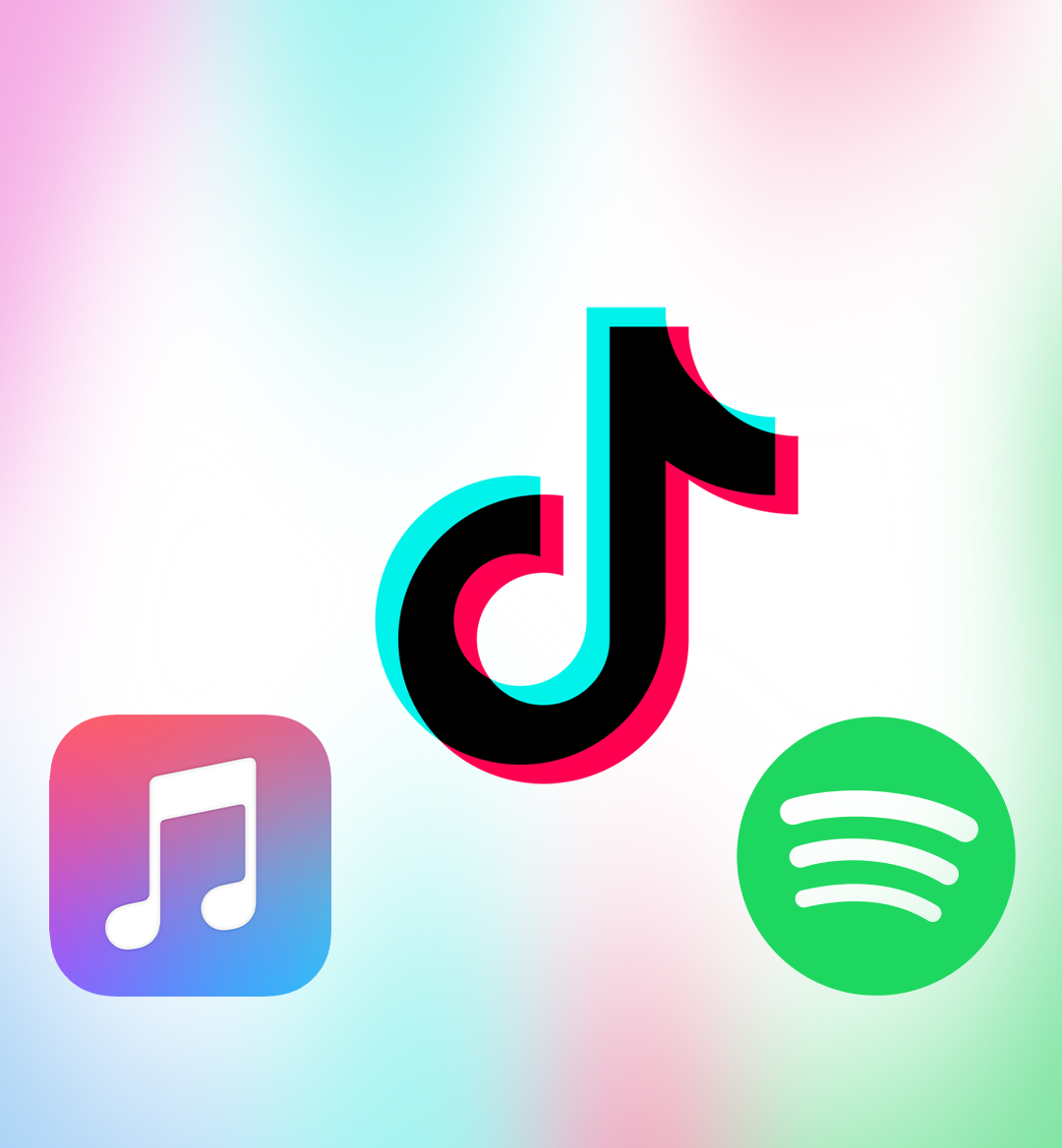 TikTok and music go way back. After all, the company was started upon merging with Musical.ly, another Chinese video sharing app, which specialized in music content. In the earliest days of TikTok, many thought all of the platform’s music content would be dancing. At the time, a lot of it was. However, in the time since, TikTok and music have evolved in so many ways.

There's so much ground to cover, but let's start with the music community's outlook on TikTok. At the beginning of TikTok's emergence, there was a widespread reluctance to the change that seemed to be happening in the space. There was proof of concept from the start, like Lil Nas X's "Old Town Road" setting Billboard chart records mainly via TikTok growth. This song flipped the industry upside down; everything that was previously known about marketing records was starting to be abandoned for this newfound bridge to the mass market.

In the time since "Old Town Road," TikTok and music have both evolved, having much to do with each other's growth. Today, you'll notice much more of a presence from artists in general, along with the new era of curators. You'll also notice that 99.9% of label acts that have been signed since 2019 have had some sort of TikTok backing - whether it be their own page or random growth built upon user generated content.

In early 2021, I was lucky enough to talk to Shav Garg, the co-founder and CEO of Indify, a tech-based music company dedicated to helping artists find their way forward in the industry. The company helps find artists investors, along with other pertinent roles like managers, marketers, agents, and more. When Shav and I spoke, I asked him what I thought was a tough question: "If you were to give one piece of advice to artists looking to grow, what would it be?" Shav quickly replied saying, "Use TikTok." He elaborated, saying that the ideal sort of setup for an artist/investor relationship was one founded upon success on TikTok. If an artist were to start their song's wave on their own page, it would obviously be a bonus. That way, there's a clear way to build upon their prior success, using the assets they've developed to push them even farther. He then showed me Spotify metrics, solidifying his point about TikTok and Indify. Once an artist was able to create the initial rise in numbers for their song through TikTok, Indify would meet them halfway, and connect them to a music-loving investor with funds and a bulletproof marketing plan. The numbers told the rest of the story: artistic sucess. Shav would know, along with being a founder, he's actually an artist himself. He's consistently showing how effective TikTok and Indify are for artists through demonstrated action.

The blueprint of what true artist success looks like has long been debated in music. However, TikTok and companies like Indify are proving to be a guiding light towards an effective route. Everybody's journey looks different, yet somewhat mandatory approaches are emerging lately. For example, one of our latest music articles about Russ and Ktlyn's "Handsomer" remix explains the relevance of the duet format. What started as an open-verse TikTok flaunting a nearly complete song, turned into a chart-topping record that fans felt like they were a part of.

Duets are proving to be one of the best ways for artists across the globe to connect, allowing no bias besides the quality of the music. The numbers don't lie, the best responses are typically met with the best metrics. Just like we mentioned in yesterday's article about Kaytranada, genre bending has become quite a trend since 2020, and TikTok has a lot to do with it. Especially the duet format. Imagine a Dancehall artist in the Caribbean looking for a feature and exposure, who then puts their incomplete song up as a duet. The song gets a reply from a Hip-Hop artist in Atlanta, who adds a completely unique flavor to the mix. Before you know it, genres are blended in a way that is directly relevant to the cultures surrounding the artists. This direct outlet provided by TikTok is blending genres at a faster rate and larger scale than ever before. Take a look at one of our favorite duets lately from Ahmad Anonimis, who we recently covered on our '7 Recent Releases Worth Listening to' piece:

In addition to duets, we're seeing the emergence of a new age of curators. Curation was mainly based upon playlists, YouTube reviews, and Instagram posts in the music space prior to 2020. After the turn of the decade, TikTok began putting their curators at a higher platform than those of the past, through the wild amount of consumers that their content would be put in front of.

Music lovers like Ari Elkins, Kooze, and OneTrackMind began to come through the fold, bringing with them a brand new approach to putting people onto music. Ari's approach is showing off his impressive music finds while dancing in the background, which led him to be featured in Rolling Stone, partnering with blogs like Fashionably Early on playlists, and other notable cross-platform work. Kooze's is mixing two songs that would previously seem unmatchable, bringing in the DJ aesthetic into the TikTok-sphere.

OneTrackMind is like a blog, but translated to TikTok. OTM has gotten co-signs from Adin Ross and Cole Bennett, after their consistent streak of relevant, engaging content that seems to never end. The interesting part about the curation space is that it's evolving faster than most other sides of music on TikTok. While most blogs are in the process of adapting to TikTok, you can bank on them reappearing with a slightly different approach in the near future.

As artists that have formerly excelled on DSPs are getting acquainted with TikTok, we're seeing new unheard-of acts emerge at a rate that's never been seen before. This is of course thanks to TikTok's algorithmic approach to pushing quality content to the forefront.

Here are a couple noteworthy acts that have seemingly popped up out of nowhere:

AnnenMayKantereit is a band whose cover of Giant Rooks' "Tom's Diner" is now at over 12M cumulative likes between both band's posts on TikTok. The cover ended up being posted on DSPs, and is now about to break 60M streams on Spotify alone. You've most likely heard this snippet, but take a deeper look at the artists behind it.

TikTok is shaping a new world across countless areas; music just happens to be one of the areas most influenced by the platform's presence. This relationship between TikTok and music is just getting started, and it's creating copious opportunities as it launches gracefully.