Quick Question: What Does DJ Khaled Do? 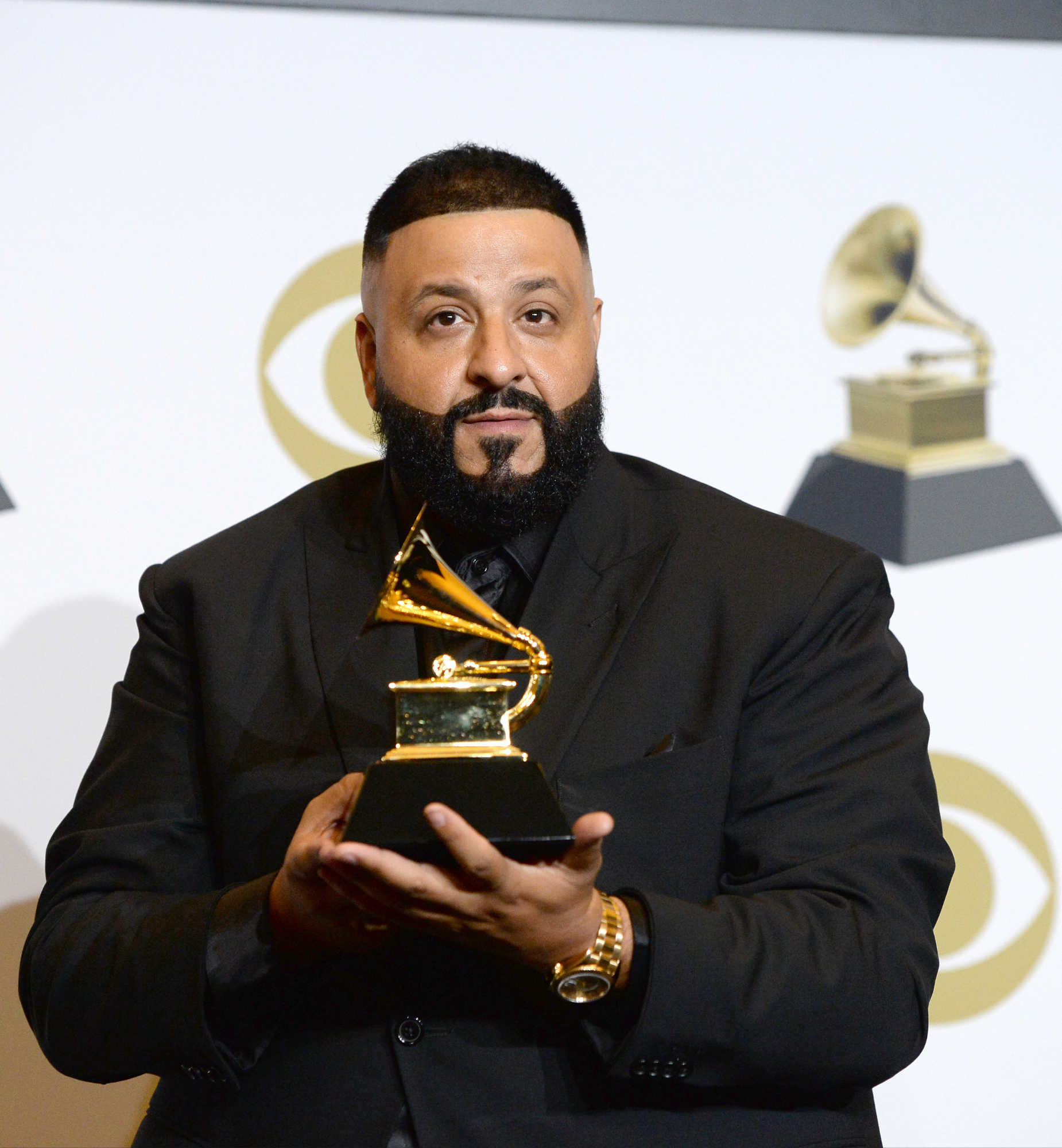 DJ Khaled is a man of many talents. Not only is he a world-renowned DJ and music producer, but he's also a record label executive, entrepreneur, and author. He's best known for his work in hip hop, but he's also dabbled in R&B, pop, and other genres. In short, he's what many would call a "renaissance man."

Did we mention he has a star on the Hollywood Walk of Fame?

What Does DJ Khaled Do?

Let's start with the basics. DJ Khaled is a record producer and disc jockey who first rose to prominence in the 1990s thanks to his work as a radio host in South Florida at 99 Jamz. Around the same time, he was touring with Fat Joe's Terror Squad as their DJ. He has since gone on to executive produce records for some of the biggest names in music. Khaled served an executive role at Def Jam, for their Def Jam South label, as well as founding We the Best Music Group, which is currently under Epic Records (Sony). He's also released a number of successful albums and singles as a solo artist, featuring some of the world's most recognizable talents.

But that's not all.

In addition to his musical accomplishments, DJ Khaled is also a dedicated entrepreneur. He's the founder of multiple businesses, as well as a published writer. His book 'The Keys: A Memoir' is even a New York Times Bestseller. 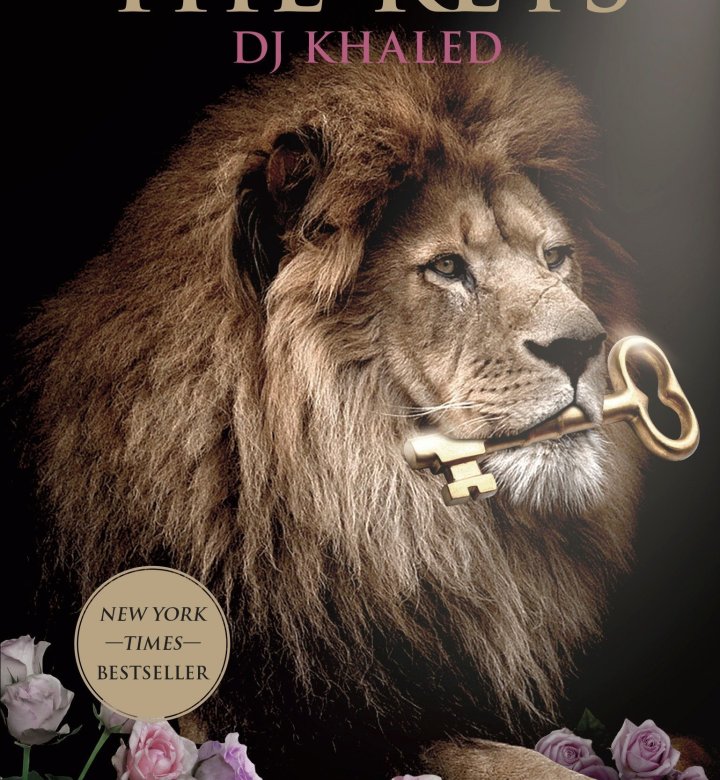 What Does an Executive Producer Do?

To fully understand DJ Khaled and his role in the modern era of music, you need to first familiarize yourself with what it means to be an executive producer.

Executive producers are responsible for curating a given musical work, as well as coordinating the business decisions surrounding it, and promoting it. Doesn't this sound like somebody you know?

Khaled really is the best -- or at least, one of the best. Here's a look at some other notable executive producers you might recognize:

DJ Khaled is a one-of-a-kind talent who has achieved massive success in multiple industries. Whether he's spinning records, coordinating the creation of (we) the best music, or striking deals, there's nothing this man can't do.