Bops That Just Dropped: New DJ Khaled, Offset and Others 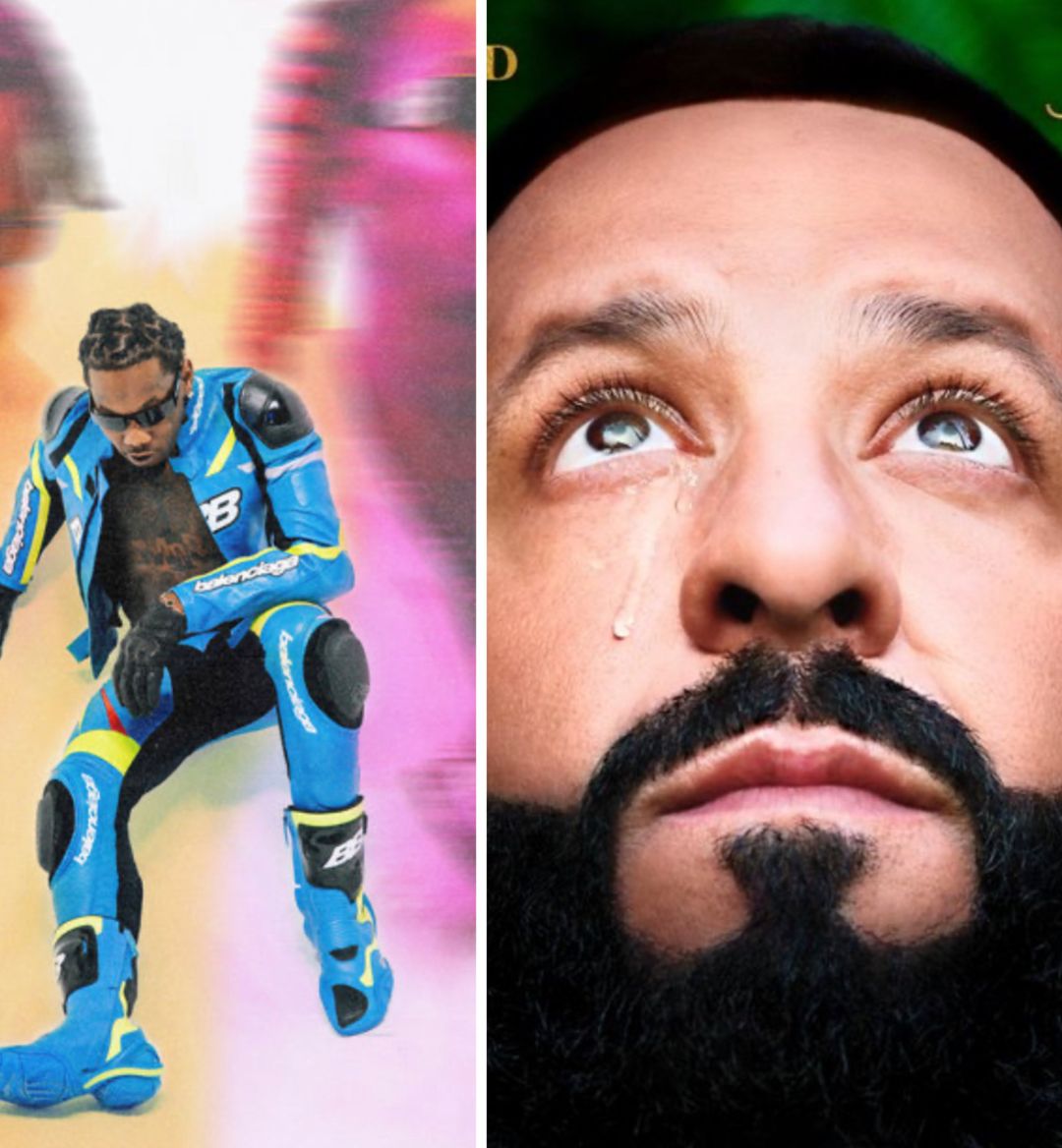 If there’s one thing DJ Khaled knows, it’s how to build hype. He’s arguably one of the greatest hypemen of all time. For his thirteenth studio album, God Did, he helped create excitement around the star-studded project by releasing the top-10 single, "Staying Alive." Not only did he release a lit collaboration with Drake and Lil Baby, prior to his latest album dropping, he also teased fans with what was being touted as a G.O.A.T.-ed Jay-Z verse.

Although the album that also features Lil Wayne, Latto, City Girls, Nardo Wick and many others may not be the album of the year, Khaled’s Hov-assisted track hands down features one of the verses of the year.

Even though nothing has been confirmed, it seems as if one of hip-hop’s favorite groups, Migos, has broken up. First we found out that Quavo and Takeoff were starting a new group called Unc and Phew. And now we’re learning that Offset is suing the record label he and his (former) group members were synonymous with, Quality Control.

In the last few days, Migos fans were treated to new tracks from both Unc and Phew and Offset. Set may be going solo, but he raps alongside Moneybagg Yo on his latest single, “Code,” while Quavo and Takeoff link up with the No. 1 Stunna Birdman for their joint single, “Big Stunna.”

Every week a bunch of new projects, songs and snippets hit the airwaves and streaming platforms and it can be a tall task sorting through all of the noise. Luckily, ONE37pm is here to help keep you in tune with what should be on your radar. Tap in with our weekly roundup below and don’t forget to come back every week for a rundown of what’s new in music.