BEAM Is a Jamaica-Born Musical Trailblazer 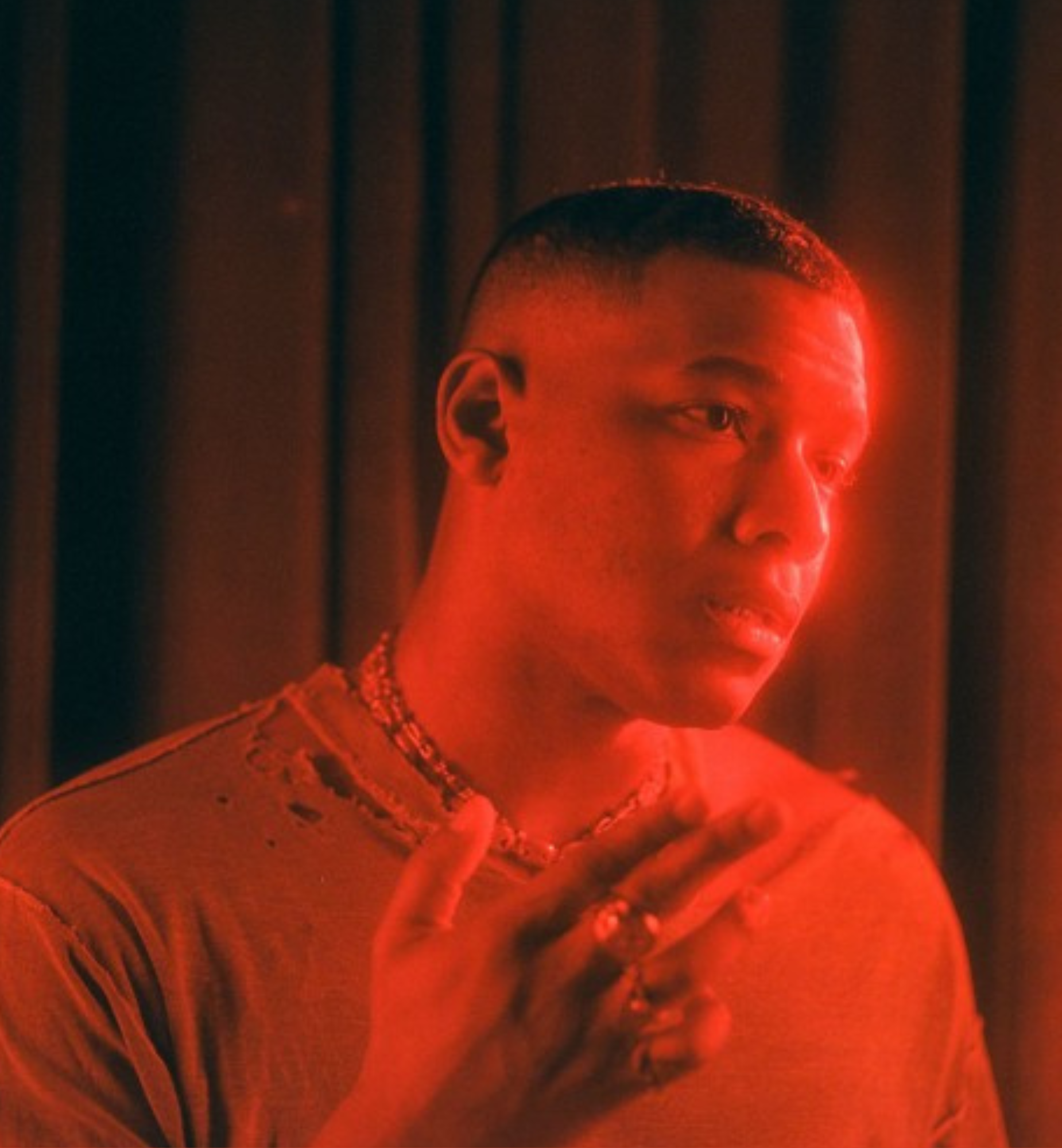 In music we've seen plenty of evolution when it comes to genre; artists like BEAM are the ones responsible for pushing today's sound forward. BEAM's music infuses different cultures and inspirations to bring forth a totally original type of composition. Did we mention he also produces? He co-produced the beat for Justin Bieber's 2022 single with Don Toliver, "Honest." That's just the tip of the iceberg.

RELATED: Curiously Curated 012: Watch Out for These Four Producers 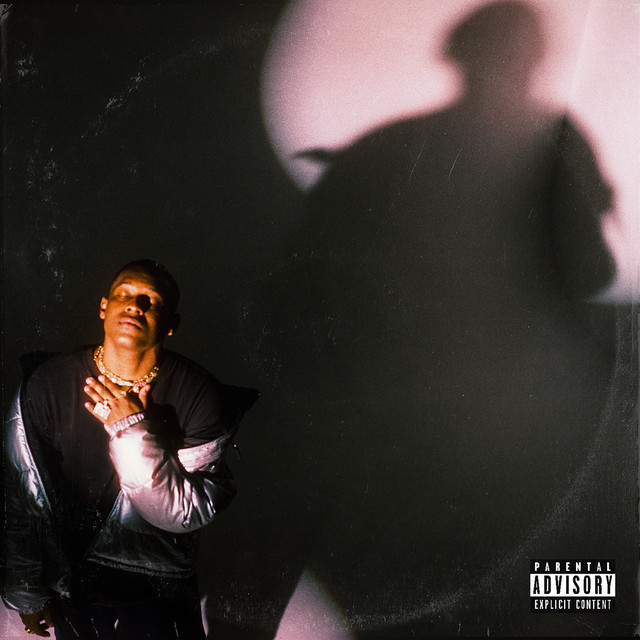 BEAM was born in St. Andrew Parish, Jamaica to parents who were no strangers to music; his father is Papa San, a famous Jamaican vocalist. Before long, he moved to Miami and started producing at the age of 10. This would be his initial avenue to the contemporary music scene, as he became a member of production group 808&Elite. Before he would go on to be highly regarded as an artist, he was responsible for records with artists like Lecrae, 2 Chainz, and 21 Savage.

In 2020, BEAM performed a set for Berlin-based music performance show Colors Studios. He chose "2x2," a song that shows off his Caribbean influences, as well as his exceptional ability. The video is currently sitting at 2 million views on YouTube, and is one of the many factors that led to him being where he is now. BEAM currently has over 1 million monthly listeners on Spotify alone, and is signed to Epic Records.

I first discovered his music in October of 2019, when he dropped his 95 EP, a seamless ten-track introduction to the incredible soundscapes of BEAM.

It's not every day that you'll come across a talent like BEAM. His sound is perfectly timed for the present, and manages to keep listeners on their toes with every drop. It's no surprise that he has a production background; it's rare to hear artists with such a thorough understanding of music-making. For many, it's a casual approach that centers around aligning with other popular sounds at the moment. For BEAM, it's an intricate approach centered around being original, thus pushing music forward.

BEAM's 2022 album, ALIEN, is such an appropriate next-step for this incomparable artist. It features artists like Vory, Zacari, Justin Bieber, Jorja Smith, Landstrip Chip, Valee, and even his father, Papa San. Take a listen for yourself below.