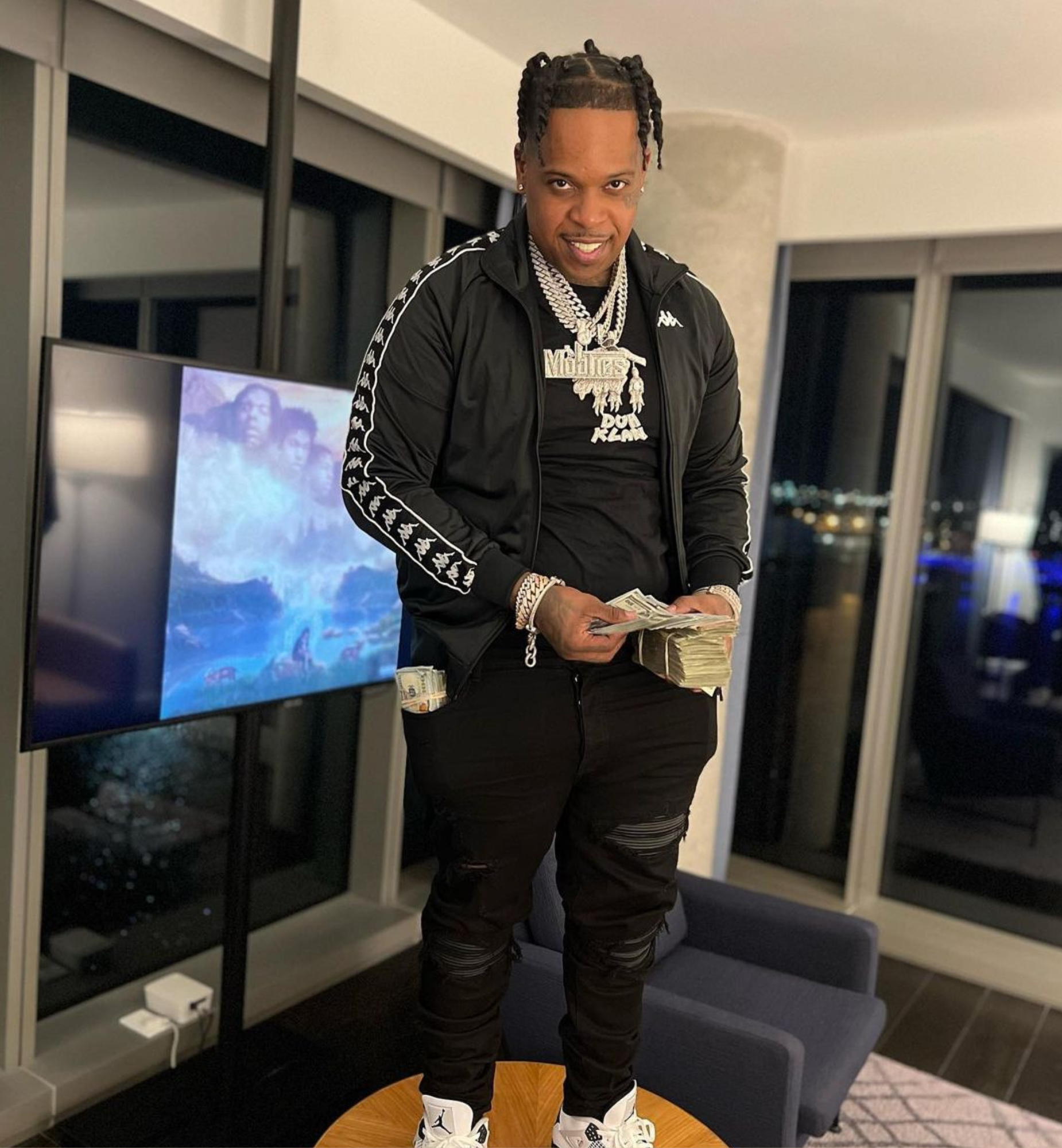 Memphis-born artist Finesse2tymes isn't your usual run-of-the-mill rapper. He's a part of a tier of artists making their way to the mainstream. He's been refining his skills since his first official release in 2019, Hustle & Flow. Finesse has come a very long way in the time since, and you're about to hear all about it.

After his release from prison earlier this year, Finesse2tymes hasn't picked his foot up off the gas. While there was a two-year gap in his releases due to his time served, he came back better than ever like he never left, signing to Rap-A-Lot Records.

His first order of business upon returning in 2022 was a project called Singlez, which properly portrayed his prowess. Next up was a collab with Baby C, "Paranoid," followed by one with Moneybagg Yo, "Black Visa." After that, he dropped a song with DaBaby, "Luv N Hip-Hop," and featured on Hotboy Wes' "Renegade" single. To circle back after this impressive string of top-tier collabs, he dropped two solo songs, "Back End" and "Get Even."

As if this whole slew of quality releases didn't satisfy his fans enough, he came back last week with a brand new collab bop, this time with Gucci Mane. The song is a banger, as his seasoned fans would come to expect by now. If you haven't heard of Finesse2tymes yet, here's your chance to get on board.

It's no easy feat to create this impactful of a wave in mere months, especially on the heels of spending time in prison. Shout out to Finesse2tymes, he's unveiling an arsenal of tracks one at a time in a masterful way.