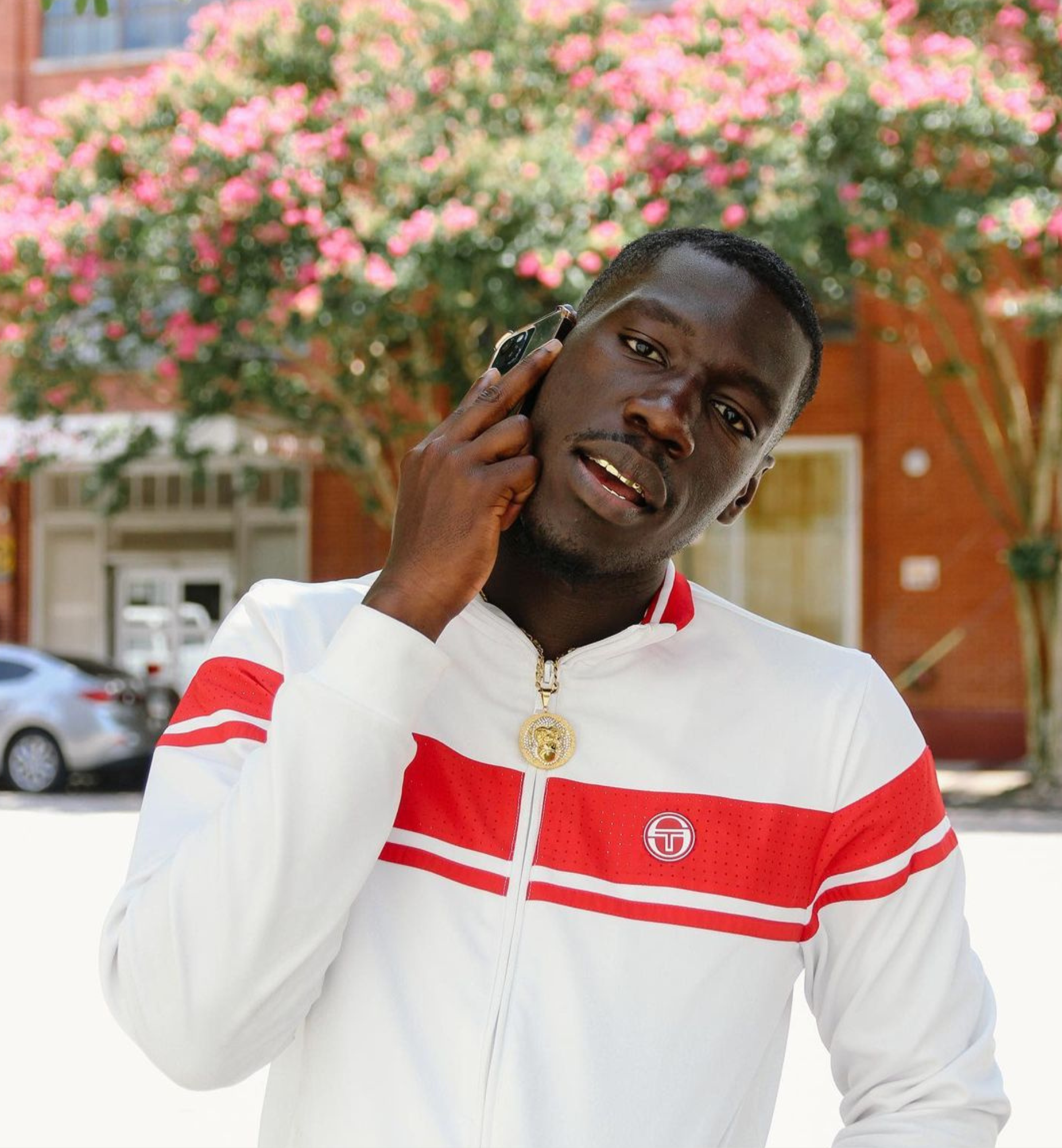 Foggieraw has had a graceful come-up to date. Release after release, he's consistently unveiled quality music. He's among a tier of artists who are relatively unknown, compared to the recognition they're heading towards. It's no easy feat building a fanbase from scratch, but Foggieraw's done it in a way that makes the task seem like a walk in the park.

RELATED: Curiously Curated 012: Watch Out For These Four Producers

Foggieraw moved from Ghana to Maryland when he was five years old, and started playing instruments early; he was well-versed in piano and saxophone playing up until 18, the point where he started rapping. He was surrounded by friends who loved backpack rap, and would do it themselves, which brought Foggie to dabble in the style, but it never satisfied him. It would continue failing to suffice for Foggieraw, leading him to find his own sound and develop it ever since. 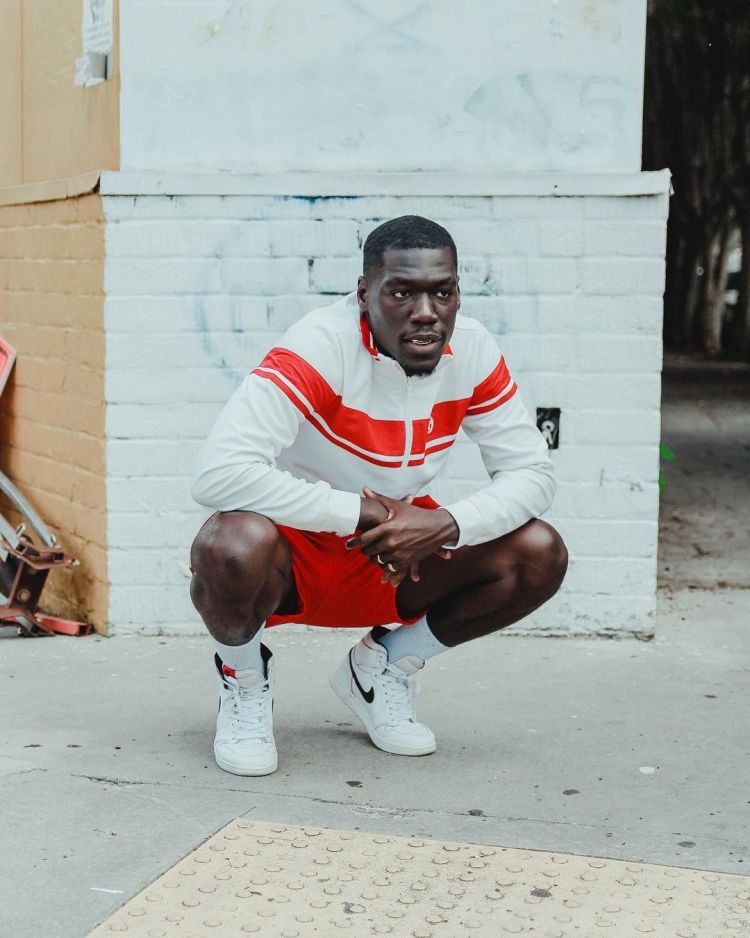 Starting off with his debut EP in 2016, The Foggie Pound, Foggieraw has carefully selected all of his releases in the time since; at least that's what it seems like from the outside. He's had iconic strings of singles sharing similar cover art, resembling the patterns of growth he's had up to this point. As his music evolves, so does Foggieraw.

If you were to take a listen to the only album he's released so far, Fogtavius Vandross (2018), you'll get a strong understanding of where he's at and where he's come from sonically. It is a direct translation of his progress and prowess. Foggieraw is built different, and his music makes it obvious. Check it out for yourself below.